One of the most notable cars of the 1990s is the Toyota Camry, for better or for worse. They were about as exciting as vanilla pudding on a Tuesday while watching Wheel of Fortune before you went to bed for your pre-work coma, but they had one seriously redeeming quality: they were just so damned reliable! They were comfortable, they got decent fuel mileage, they blended into traffic with ease, and did I mention “reliability”? Case in point: a girl I dated in high school drove the 1992 Camry her parents bought brand new. The last time I talked with her mother, which wasn’t too long ago, that same car was still around, still running fine, and after a replacement power steering pump was fitted, was going to see duty with my ex’s younger sister as a family car. They’re boring AF, but Toyota really nailed that generation down pat. 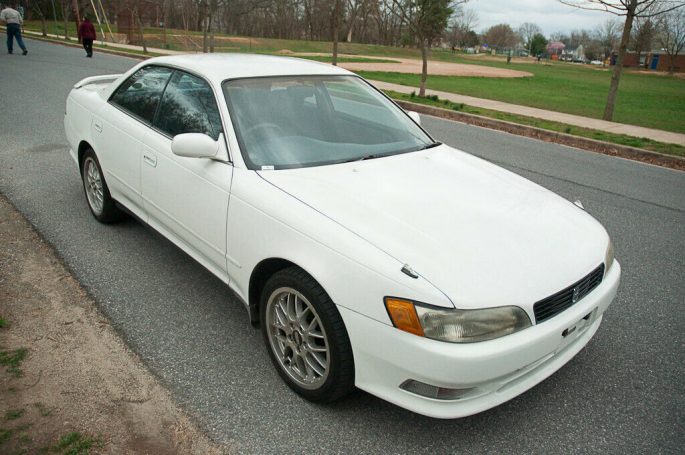 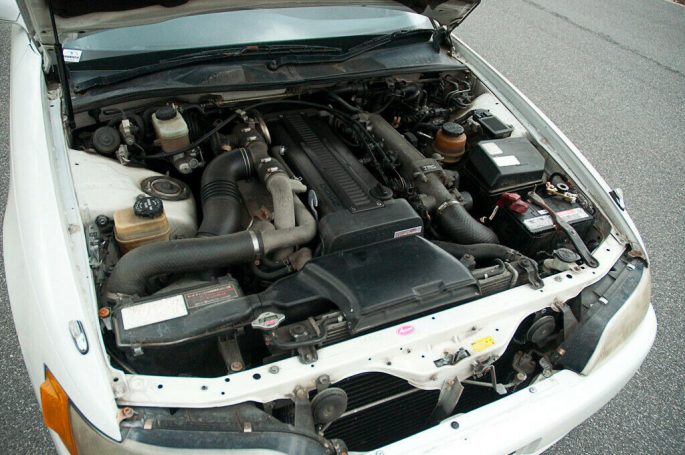 So why all the Camry hate? Three little letters, folks: FWD. I don’t care if you found one of those rare two-door, five-speed examples of that generation, it was still a front-drive yawner. It had no excitement whatsoever, even when you tried to drive it like a rental that had walk-away insurance on it. The reliability is nice, but don’t you want to drive something that you actually find yourself wanting to drive? Toyota did make cars like that…the Supra, the Celica and the MR2 immediately come to mind, but think outside of the U.S. market for a moment and we might have the perfect way to slide under the radar: the Mark II. 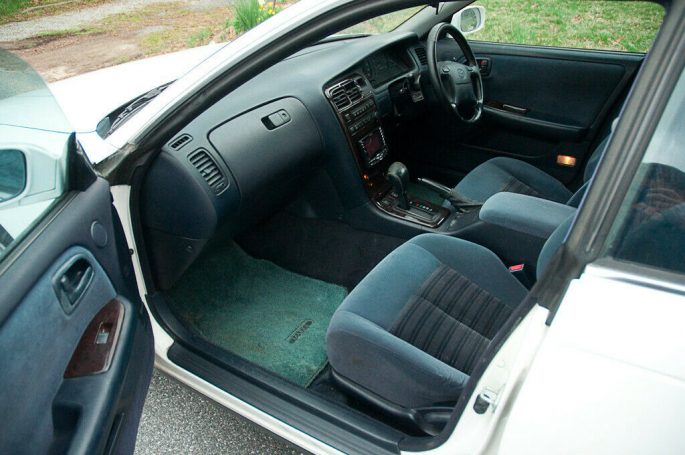 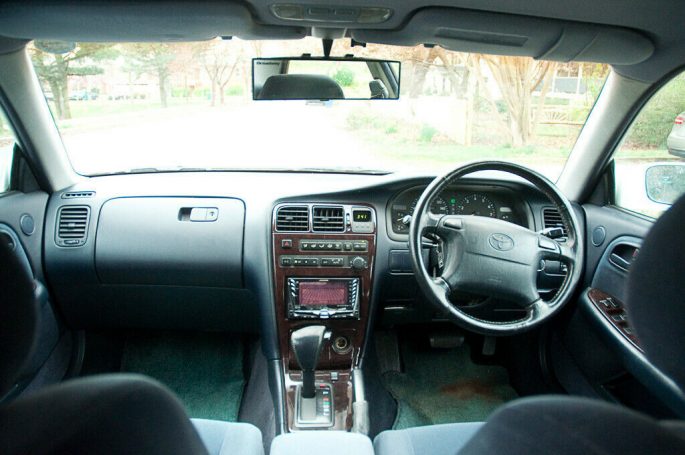 Some of you might be familiar with the Toyota Cressida, the large car that was replaced by the “Welcome to AARP” Toyota Avalon in the States. The Mark II is the RWD Cressida, from the Japanese market, and this one is the Tourer V package. All you need to know is that under the hood is the 1JZ-GTE twin-turbocharged straight-six. It looks like a larger yet better Camry, inside is just as nice of a place to be, but when you press your foot down to the floor this vanilla sedan suddenly wants to shove you into the seat. It’s old enough to be U.S. legal, it’s JDM enough to leave fans twitching with jealousy, and it’s clean enough to be respectable. Save one from the drift culture, would you? 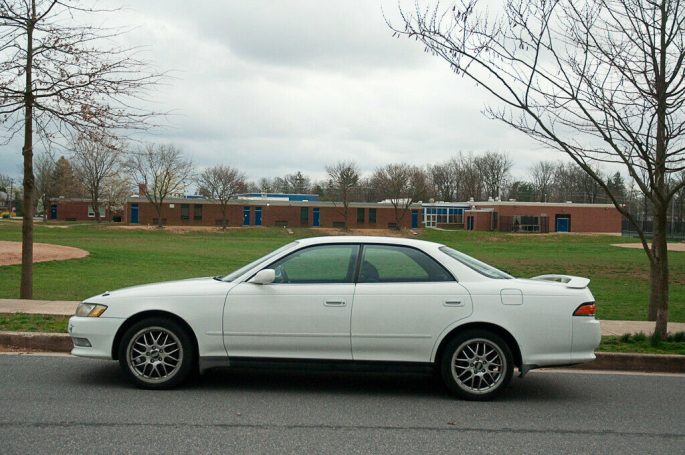