Bonneville Speed Week 2019: Start Of Racing Delayed At Least One Day By Wetness On Salt Flats 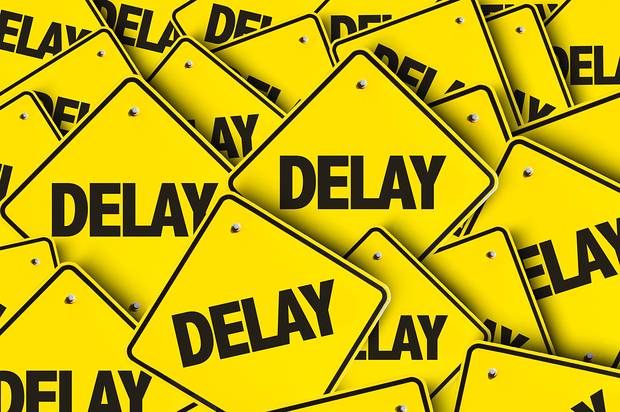 Rain has soaked the Bonneville Salt Flats this week and delayed the official start of SCTA Speed Week 2019. A couple of small but punchy storms passed over top of the dry lake on Thursday leaving their mark with standing water in the pits and on various parts of the race course that has been laid out by SCTA Officials.

An official one day delay announcement was made yesterday meaning that the earlier competition would begin is Sunday. That delay will likely be extended a day to give the whole course area time to dry. A driver’s meeting is being held at 9am Saturday morning, likely to cover the traditional topics the annual meeting has an hopefully to shed some light on the plans for the rest of the event.

In conversations with some of the faster cars on the salt, several are considering loading up and heading home because of the wetness of the salt, even after couple of days of drying. Wet salt is not fast salt and for those teams chasing significant performance goals in terms of speed, it may not make sense to try and compete at that level on this surface.

Certainly this is no fault of SCTA officials, they prepared the salt as they do each and every year and will make the right decisions by the racers to give them an opportunity to compete if the conditions allow it.

BangShift will continue to update this story as we learn more about the plan for the event’s remaining days.