The sales of the Chevrolet Camaro haven’t been that great since that odd facelift which it received for the sixth-generation model. But, the design director stands firm by his choices.

The 2019 model Chevrolet Camaro is a divisive car in terms of styling. Not many have loved the weird-looking facelift the sixth-generation model received to endure another year in the competitive muscle car market. The backlash was so strong that the manufacturer had to launch another facelift to control the damage to a certain extent.

While the sixth-gen Camaros were applauded for their superior performance and handling, the styling wasn’t as well-received as its retro predecessor, especially the recent facelifts. Muscle Cars and Trucks spoke to retired GM designer Tom Peters and he has no regrets at all about the design choices made for the car. 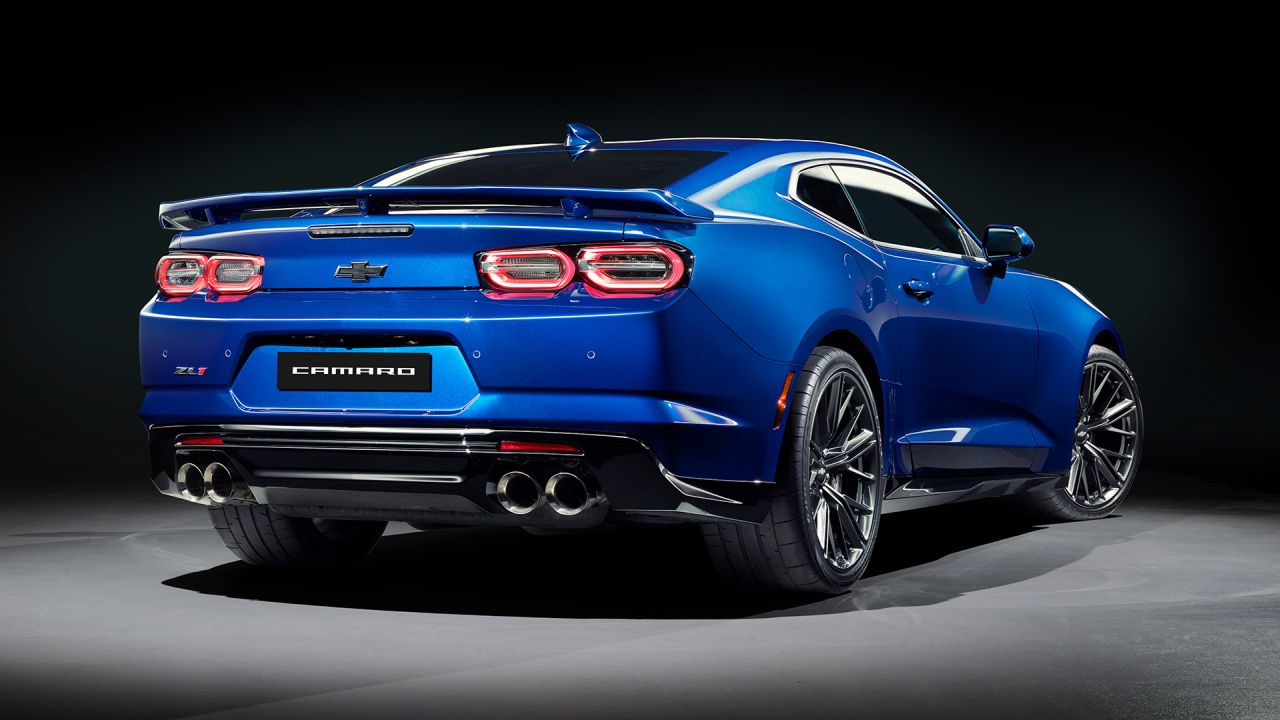 “We had the same team working on Camaro and C7… we wanted to add more sculpture, more flavor, and more unique shape to (the sixth-gen),” said the design director. In fact, he stated that we wouldn’t change anything about the current design.

Tom Peters was instrumental in the fifth-generation Camaro’s design and that revival was a massive hit during the 2010-2015 time period during which that model was on sale. The design director also oversaw the styling direction for the C7 and C8 Corvettes during his tenure at GM.