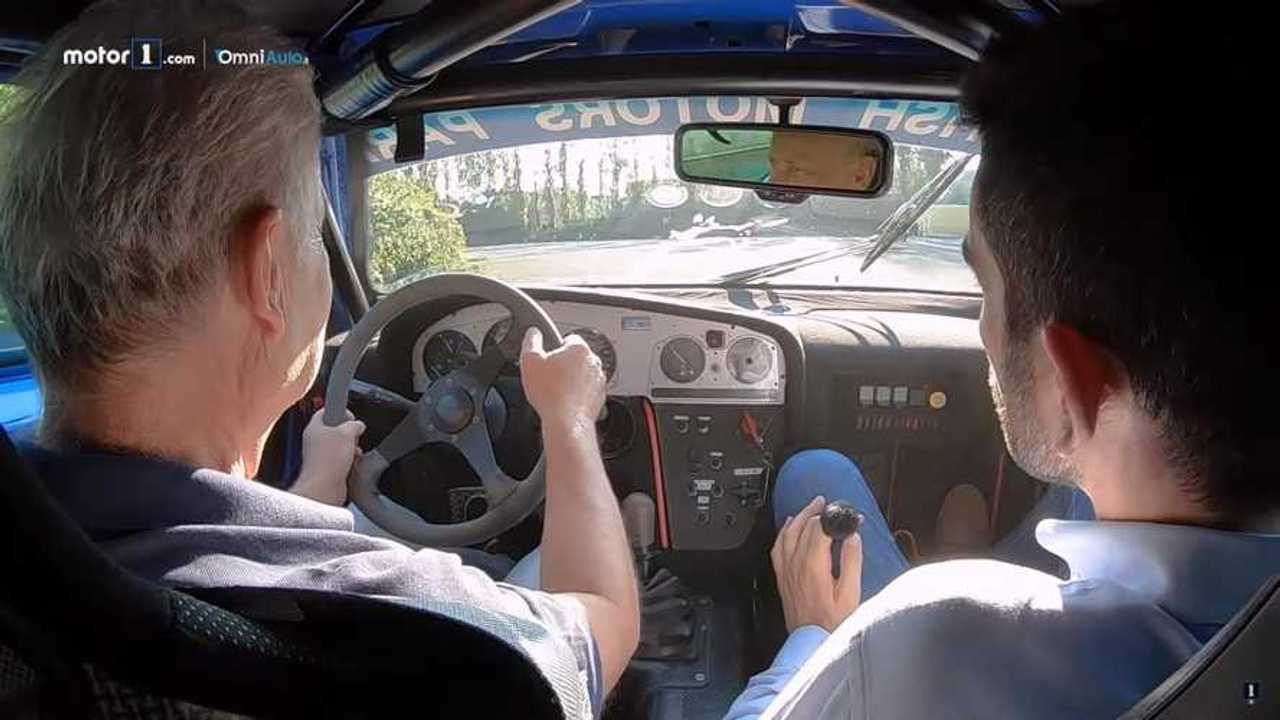 Loris Bicocchi returned to the old Bugatti factory in Campogalliano, Italy where he helped develop the EB110 some 30 years ago.

With rumors about a possible Bugatti EB110 tribute heating up the Internet, our colleagues at Motor1.com Italy got together with none other than Loris Bicocchi – the man directly involved in the development of the early 1990s hypercar. The best way to meet the man who also took part in the creation of the Veyron and Chiron was to head to the old Bugatti factory in Campogalliano near Modena, Italy. It’s the plant where roughly 139 examples of the V12 beast were made between 1991 and 1995.

The car you’re seeing is not an “ordinary” EB110 base model, but a race car prepared for Le Mans and based on a chassis of the hotter EB110 Super Sport (SS). You can imagine that returning to the factory where the quad-turbo hypercar was hand-built was an emotional experience for Loris Bicocchi, who was willing to talk to Motor1.com about the possible revival of the EB110. If that’s the case, it would be a follow-up to another modern tribute as the one-off La Voiture Noire is a homage to the missing Type 57 Atlantic.

The Latest Automotive Gems From Bugatti:

If Bugatti is indeed planning to revive the spirit of the EB110, the new car would have to fill some big shoes considering its source of inspiration established several speed records back in the day and had technical specifications that are still mind-blowing even by today’s standards. Three decades later, it’s still one of the fastest cars ever made as the SS version needed just 3.3 seconds to 62 mph (100 kph) and maxed out at 218 mph (351 kph).

With a 603-horsepower 3.5-liter V12 engine hooked up to a six-speed manual gearbox, and a four-wheel-drive system, the EB110 must be an absolute delight to drive. Knowing Bugatti and how it has been dominating the hypercar scene with the Veyron and Chiron, a yet-to-be-confirmed follow-up to the EB110 would take things to a whole new level.

It remains to be seen whether those rumors will pan out, but in the meantime, this video gives us a taste of what it’s like to ride inside the 1990s legend. If the reports are to be believed, Bugatti will take the wraps off its EB110 tribute during the Monterey Car Week, so we might be just a few days away from its official premiere.