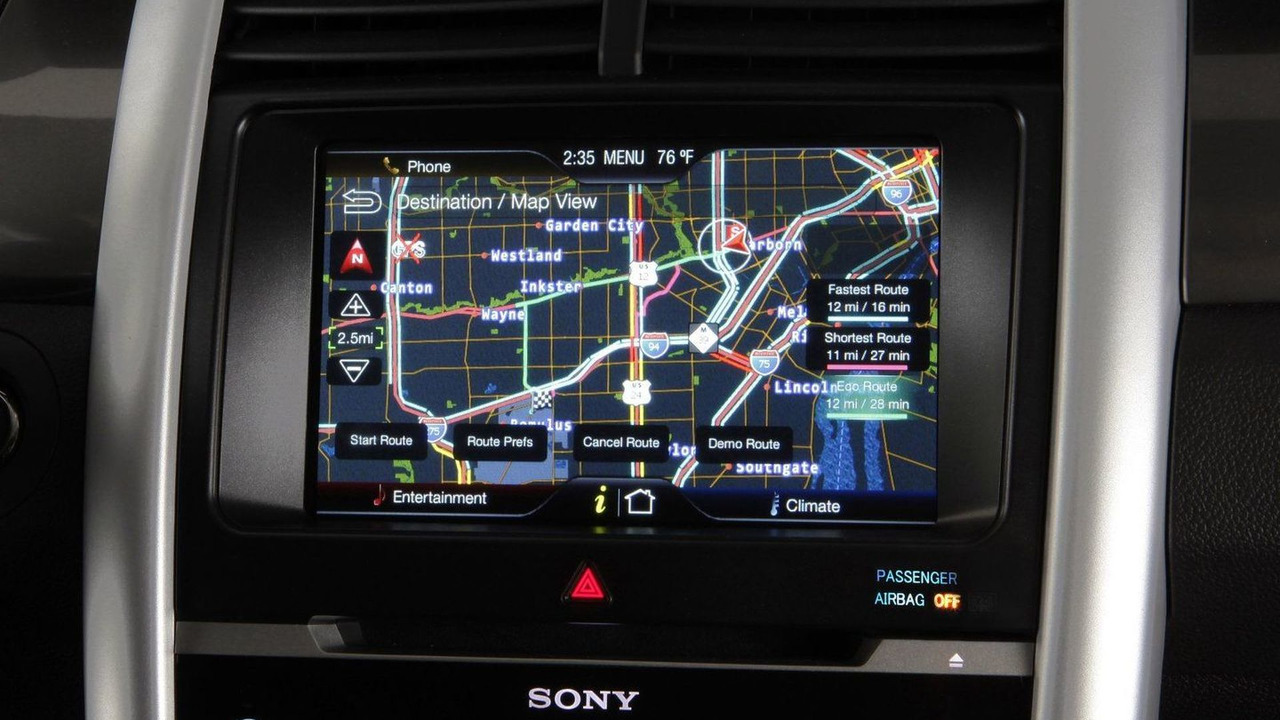 Over 360,000 owners of Ford and Lincoln vehicles qualify to receive compensation.

Ford’s SYNC 3 is a big step into the right direction as far as infotainment systems go, but tech ghosts of the past are still haunting the Blue Oval. The old MyFord Touch was far from being perfect, which is why many owners and lessees of Ford and Lincoln vehicles equipped with this generation of the infotainment system decided to sue the automaker in regards to multiple issues: failing to respond to touch and voice commands, freezing or crashing while the car is in motion, failing to connect to a smartphone, and providing inexact GPS information.

A $17-million class action settlement was reached in November 2018 and it received a preliminary approval in March 2019. More than 360,000 Ford and Lincoln motorists who bought or leased between 2010 and August 2013 are now eligible to receive compensation. If you’re on that list, you can get as much as $400 provided your MyFord Touch has been repaired three times or more. Customers who’ve had two repairs qualify for a $250 payment, while those with one repair can get $100. According to the settlement, those who had no repairs but were not pleased with the infotainment system can get $45.

A claim must be filed until September 20 by owners located in Washington, New Jersey, California, Virginia, Ohio, North Carolina, and Massachusetts. In order to qualify for compensation, the car had to be acquired from an authorized Ford or Lincoln dealer in those states prior to August 9, 2013. At the MyFord Touch settlement website, those who paid to have their infotainment system fixed outside of warranty can file a claim and apply for reimbursement by attaching papers related to the out-of-warranty repairs.