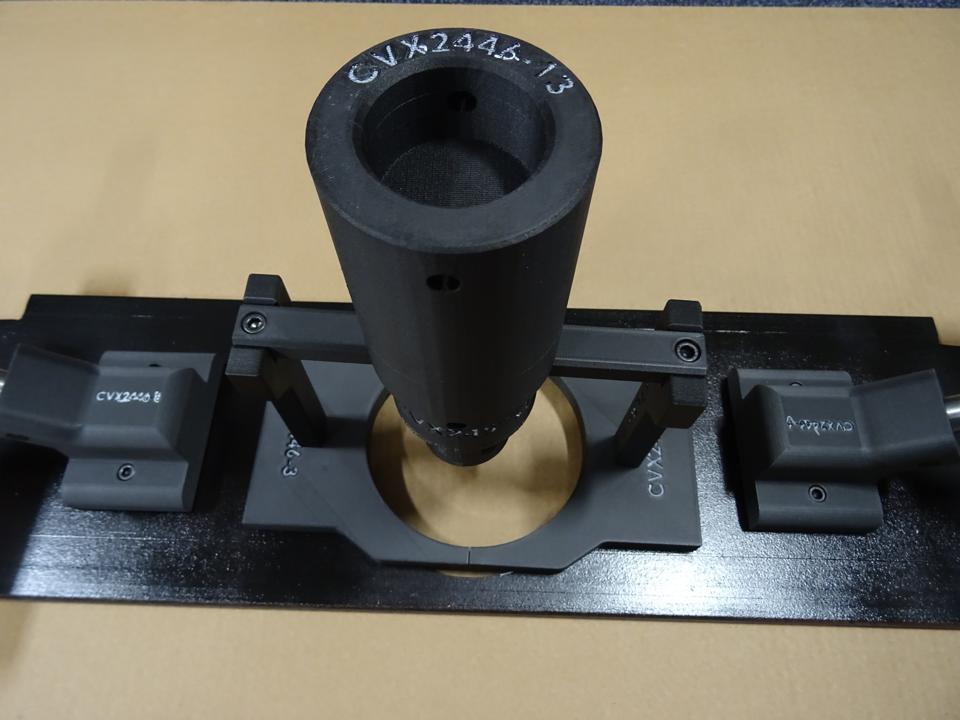 The ongoing hype about 3-D printing, or additive manufacturing (AM) moving into true manufacturing is almost entirely focused on the production of finished goods. But that’s just one measure of the capabilities of AM, which shows increasing promise in a number of areas of manufacturing. One of those areas is tooling – the molds, dies, jigs, cutting tools, and so forth that manufacturers use to produce the various components that make up their finished products.

Today, Markforged, Inc., a metal and carbon fiber 3-D printer producer based in Watertown, Massachusetts, issued a case study showing a real-world example of the true potential of 3-D printing technologies. One of their customers is automotive manufacturer Dunlop Systems and Components (Dunlop), based in Coventry, UK, which specializes in vehicle suspension systems. Until recently Dunlop had primarily outsourced the production of its tooling. Dunlop engineers then saw a Markforged Onyx desktop printer in action last year and realized they could use it to make their own tooling.

Dunlop purchased a Mark Two printer and began experimenting. Their results were remarkable. The printer — with its continuous carbon fiber reinforcement material — was able to quickly deliver strong and lightweight tooling that performed as well as the tooling it replaced. This saved the company weeks over the lead times they’d previously experienced with their outsourced tooling partners. What’s more, the internally -produced tooling costs thousands of dollars less per run than that purchased outside. The team responsible for bringing in the Markforged carbon fiber printer has brought an increase in available tools across the company, stating that engineers have “seen more tooling in the last six months than in the last five years.”

These factors are increasingly important for Dunlop. The company recently won a contract with a major automotive company to provide systems for a new electric vehicle it’s launching. Product development for major initiatives like this require multiple changes to the components being made, as designs are optimized and finalized. This means frequent changes to the tooling occur as well. The savings in time and money Dunlop has proved in their initial testing will multiply by many times as the company works on this new business opportunity. 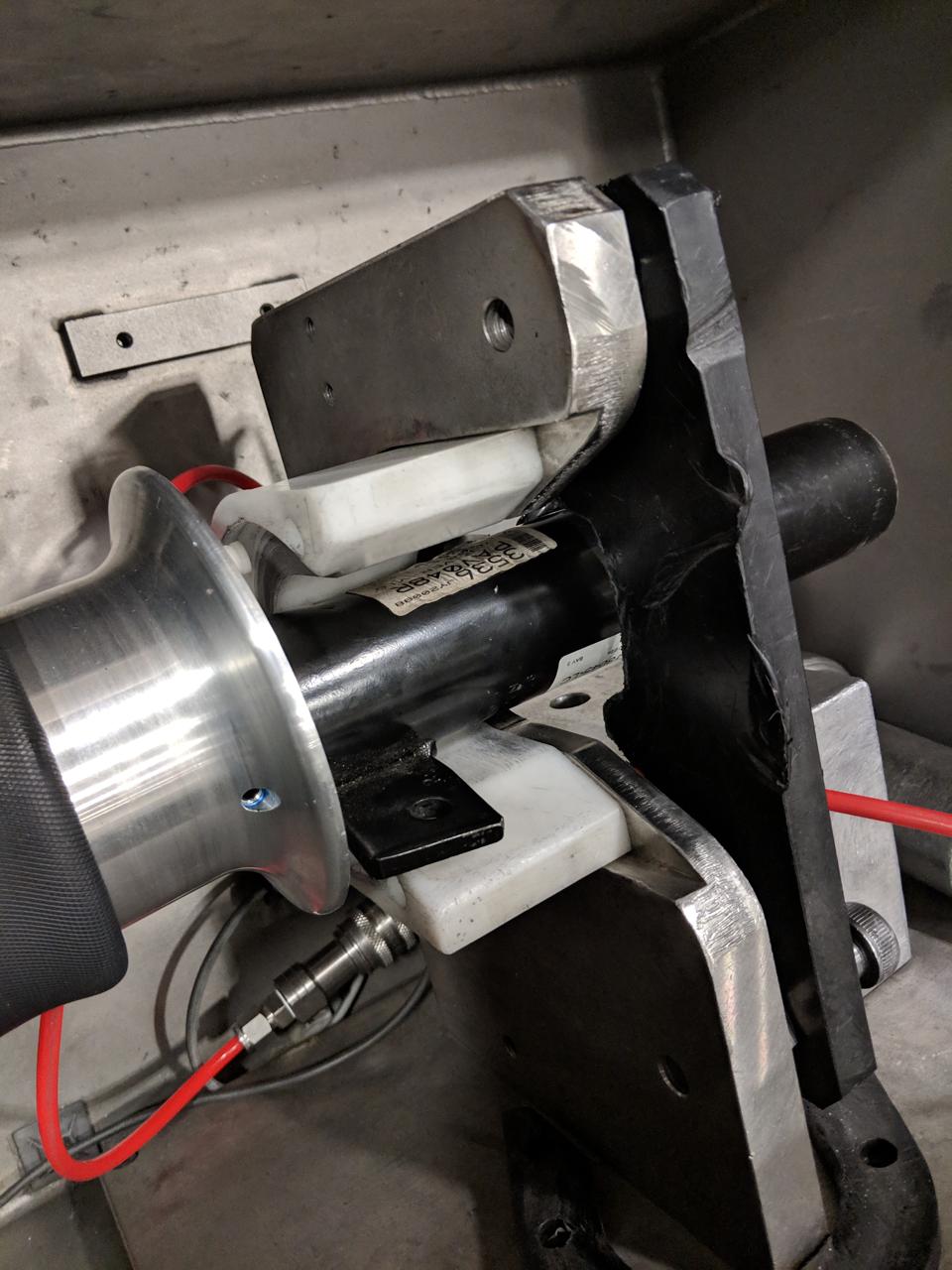 It’s also a big win for Markforged. The company was founded in 2013, and has built its business to include applications in various markets, including not only automotive, but aerospace, medical, and military applications as well. This past March they raised $82 million in Series D funding led by Summit Partners. The round included participation from existing funding partners, including Matrix Partners, M12 (Microsoft’s Venture Fund), Next47, and Porsche SE. The company’s total capitalization is now $137 million, and they have over 300 employees around the world.

The Dunlop success leverages one primary focus Markforged has had since they started: making their printers easy to use. “Ease of use drives adoption,” said Greg Mark, the company’s founder and CEO. Central to that effort has been keeping the software that drives their printers user-friendly. “We’re a software company that happens to make really good hardware too,” Mark explained.

The company’s metal printers are also well-received. “We’re able to use a wider range of powder particle sizes,” said Mark. That makes raw material sourcing easier and more economical. Safety is another key feature, with Mark stating that, “Our combination of materials makes our metal powders non-flammable.”

The central focus for Markforged has always been to make printers that will produce high-quality parts at a reasonable price, but also tough enough for the factory floor. With a range of printers now delivering on that promise, and printing not just in carbon fiber, but in continuous carbon fiber, stainless steel, and fiberglass, and with titanium on the way, the company is looking to the future of AM. “We want to deliver an autopilot for manufacturing,” said Mark. “That would include in-process laser inspection to review parts quality, and AI to adjust on-the-fly and learn from any process problems. The system would learn with every iteration, so if you have multiple printers networked together, it learns that much faster. Then the system becomes its own quality control.”

The company is focused on solving one of its own biggest problems too. “Our toughest challenge is that there are just too few real AM practitioners,” said Mark. The company has developed a training initiative, Markforged Additive Manufacturing University, to help create the highly educated workforce Mark and his team see as a primary need for the future of manufacturing. The effort already includes a free learning library and a customer certification program. The curriculum includes not just the basics of AM, but parts design, post-process machining, and even making the financial case for a 3D printer.