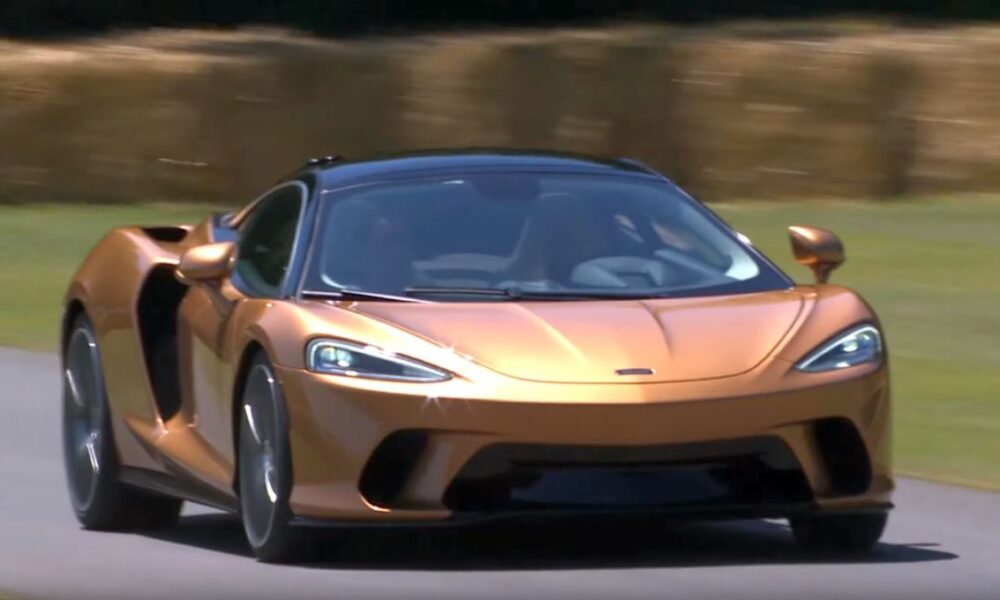 The McLaren GT has made its dynamic debut at the 2019 Goodwood Festival of Speed. As you can see in the video, the weather was just perfect as it made its way up the famous hillclimb course.

The McLaren GT is the fourth model in the British supercar maker’s line up. It is base on the same MonoCell II carbon monocoque as the other models. However, as the name suggests, this McLaren is a grand tourer rather than an outright track weapon.

The McLaren GT is priced at £163,000 including taxes in the UK. It competes with the Bentley Continental GT and the Aston Martin DB11. Deliveries are set to commence by the end of 2019.