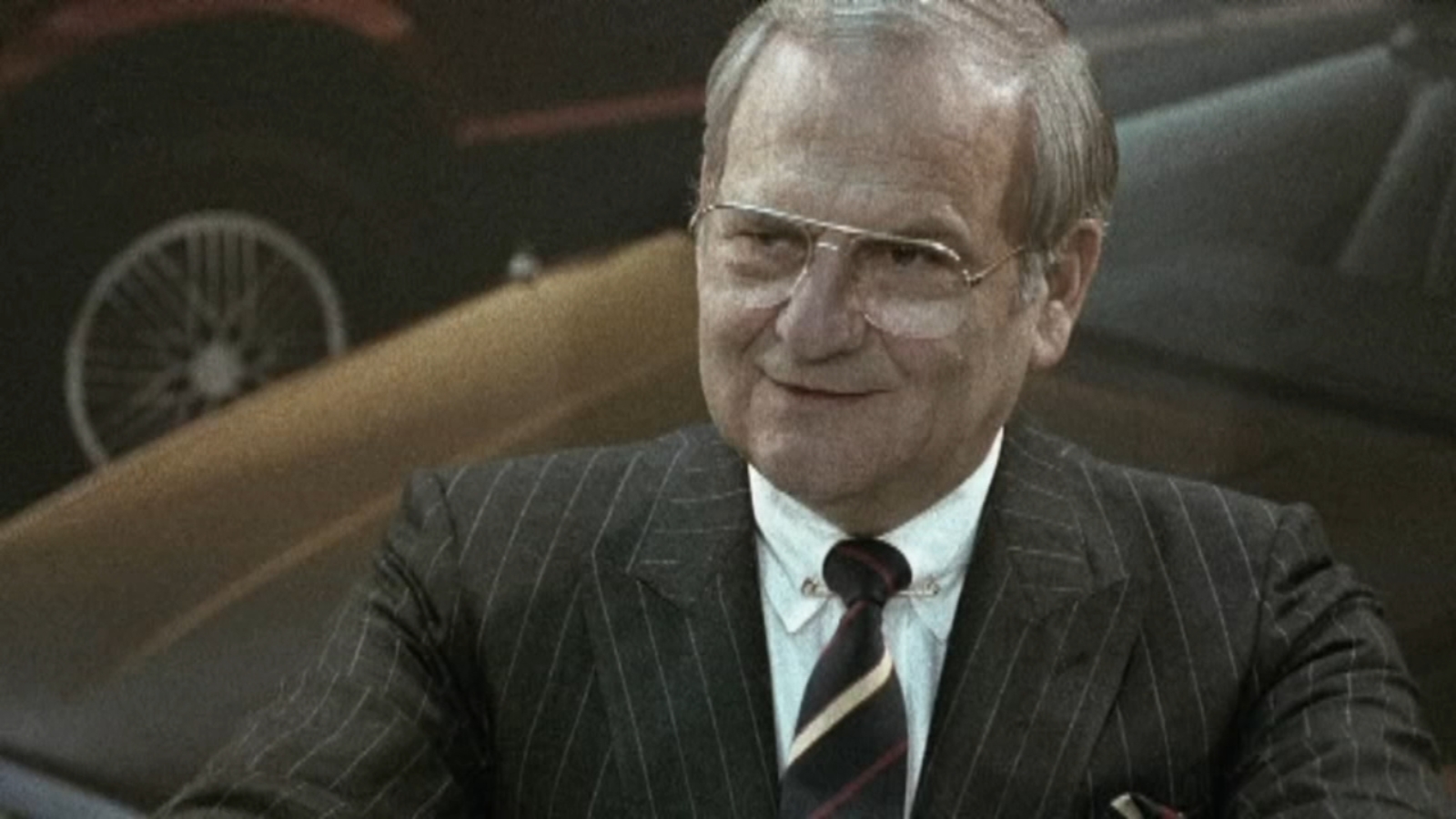 ALLENTOWN, Pa. — Auto industry icon Lee Iacocca, once one of America’s highest profile business executives and credited with rescuing Chrysler from near-bankruptcy in the 1980s, has died. He was 94.

He was instrumental in the creation of the Ford Mustang and the Chrysler Minivan.

Iacocca’s youngest daughter confirmed he passed away of natural causes Tuesday. He is survived by two daughters and eight grandchildren.

Born in Allentown, Pennsylvania, on October 15, 1924, he would go on to lead two major American car companies.

Iacocca started working at Ford Motor Company in 1946, and was a major figure in the development of the Ford Mustang — the first vehicle of its kind. He was named president of Ford in 1970, but was fired by Henry Ford Jr. in 1978.

“I began my life as the son of immigrants, and I worked my way up to the presidency of the Ford Motor Company,” Iacocca wrote in his 1984 autobiography. “When I finally got there, I was on top of the world. But then fate said to me: ‘Wait. We’re not finished with you.

Now you’re going to find out what it feels like to get kicked off Mt. Everest!'”

He was then hired by Chrysler Corp. in 1978 and became the company’s CEO in 1979. He is credited with saving the company from bankruptcy. He

The American consumer may remember him best from a series of Chrysler TV commercials, in which he said, “if you can find a better car, buy it.”

He retired from Chysler in 1992. In 1995, Iacocca sued the company accusing it of illegally preventing him from exercising stock options. Chrysler then filed suit against him, saying he gave confidential information to Kirk Kerkorian — who tried to take over the company.

Chrysler and Iacocca settled their lawsuits in 1996.