Sometimes you find one project you just can’t live without on Craigslist or something. But every once in a while you end up seeing a whole collection of potential projects that has too many things not to love. This is one of those times, as this Craigslist ad has a whole bunch of different kinds of cars available for sale to someone who will do something cool with them. You aren’t going to find a $2,500 rust free ’69 Camaro here, but there are some other cool rides that would make killer hot rods. They appear to be in pretty good shape, as all seem to be California cars, and the prices are great at only $400 to $2,650 will get you one of them.

I especially like the vans and wagons, but the one that really speaks to me is the Chrysler 300 two-door. Which one speaks to you?

The ad also states that there are more cars available. That makes me want to hit them up and ask for a full list. What about you? 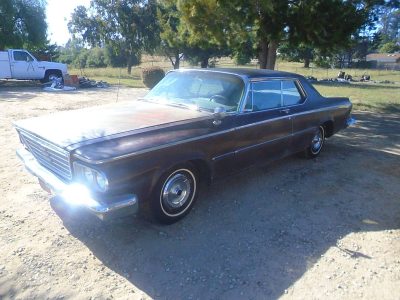 HERE IS ALL THE INFO FROM THE SELLER: CLICK HERE TO SEE THE AD AND MORE PHOTOS

I have a bunch of old cars for sale. Most of them came from my buddy Tom’s estate. He had over 1,000 cars.

MOST OF THESE CARS WILL BE SOLD ON A BILL OF SALE. THEY HAVE BEEN STORED FOR 30 YEARS OR MORE AND THE TITLES NO LONGER EXIST THERE ARE NO BACK FEES DUE

I am bringing them home a few at a time to sell.

Here are a few

Next I have a Dodge Dart wagon

Needs motor. It has the 225 CID slant 6 and is locked up tight. Seized.

It has an automatic trans and the original California black plates!

Next I have a 1955 Nash Rambler Cross Country wagon Both California black plates are present! Original Santa Barbara car

It has a flathead 6 cylinder motor that had some recent head work and new gasket. The former owner never got it to the point where it would run.

The trans is a 3 speed manual

The body is AWESOME! First because of the looks but also because it has almost zero dents or rust.

The interior is inferior. It looks like a lion used to live in there.

All 4 doors open and close nicely as do the tailgate and rear window.

The glass is all good except 2 of the door glass. It is just flat glass and easy to replace.

Stored for over 30 years.

I also have a bunch of other cars for sale:

I have even more vehicles than what is listed. Mostly MOPARs no Cudas, Challengers, GTX, Roadrunners, etc. Mostly big Plymouth and Chryslers. No Fords or Chevys.

I live in Southern CA about 75 miles North of Santa Barbara and 10 miles South of Pismo Beach. I have a car trailer and can deliver any car, after it is paid for, for $1.00/mile round trip, up to about 200 miles. 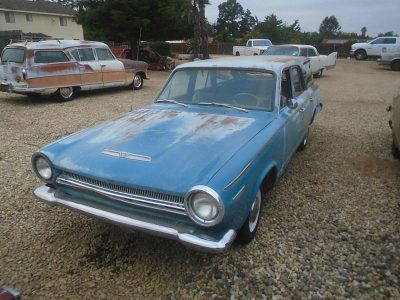 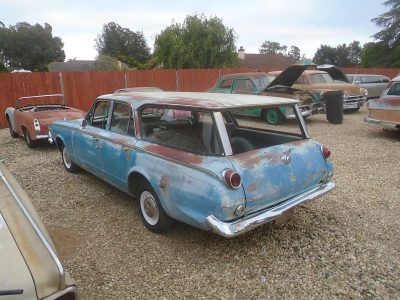 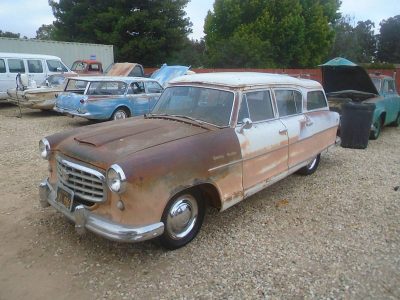 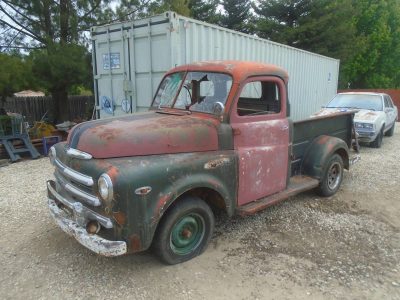 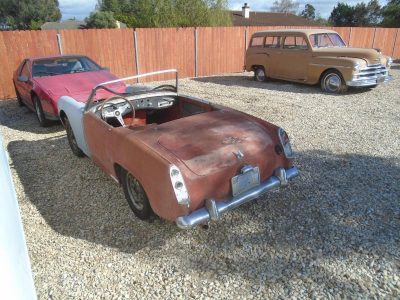 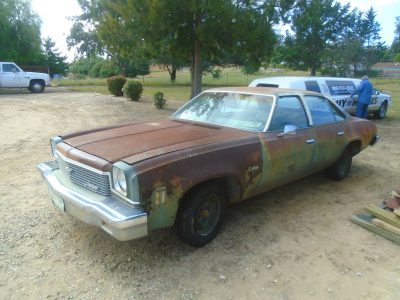