Fight For It: Watch This Kid Charge Through A Whole Field Of Kart Racers From The Back Of The Pack! 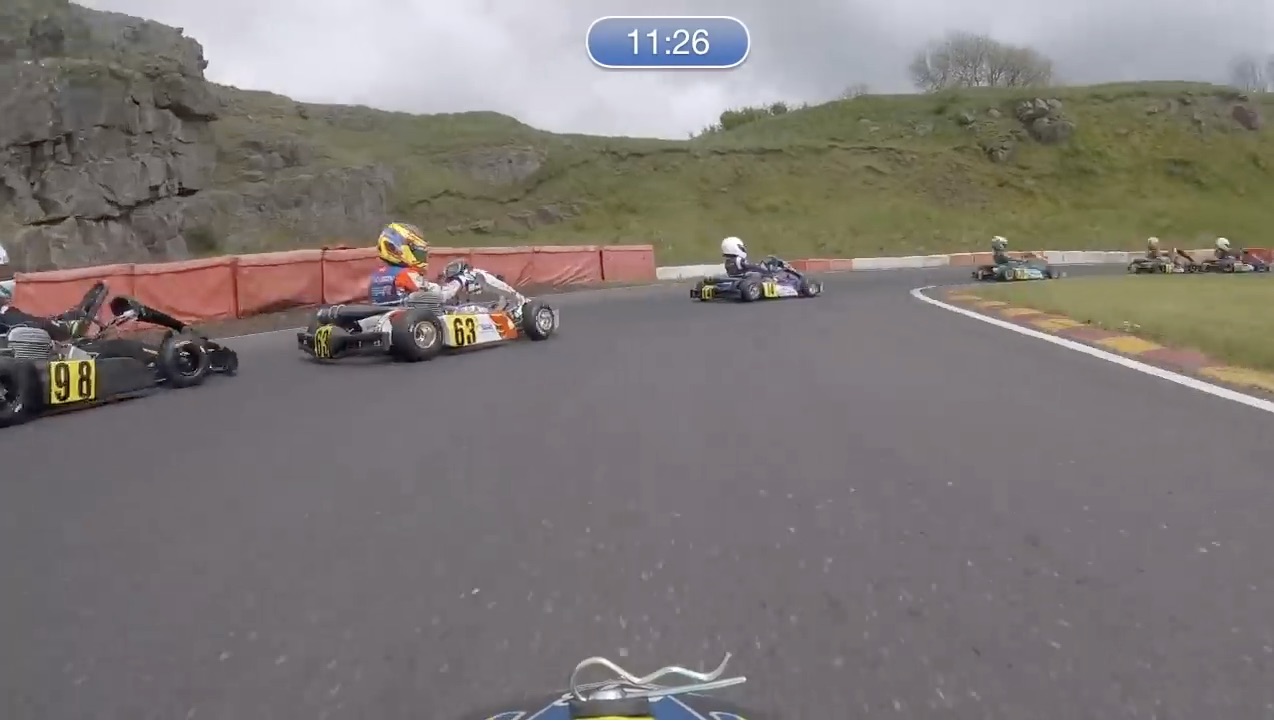 Karting is serious business to the right kids. They don’t see it as a toy…they see it as the first step towards a racing career and if you don’t think that kids aren’t seeing what Jensen Button and Lewis Hamilton are socking away into their piggy banks, you are so wrong it’s not even funny. Kart racing is huge in the right circles and these kids will drive like nobody’s business to score each little point, each checkered flag, each clean pass and more, just to make sure that when the time comes, the investment to move up to Formula Three is a worthwhile investment. Remember, speed costs money, and even the better-heeled in kart racing will feel the wallet pain if they were to acquire a car themselves…sponsors mean everything!

We bring you to the Super One British Karting championships and you are on-board with nine-year-old Will “The Knight Rider” Knight. Will’s day didn’t start off well…after some issues cropped up during qualifications, he found himself at the back of a nineteen-kart pack of racers, with twelve minutes on the clock to make some kind of magic happen. And he does, putting on a clinic on how to climb through the positions in quick order cleanly. Some of the other drivers make mistakes, others just get picked off by Knight dead to rights. By position, he made it to 2nd place at the end of the race, but due to a penalty assessed to the first-place kart, Knight took home the first place spot in this race. If this is the way Knight normally races, the kid has a shot at greatness!