The last Chevrolet Corvette C7 went under the hammer at Barrett-Jackson Northeast auction and fetched a cool $2.7 million.

Someone just paid $2.7 million for a Corvette. While it sounds absurd, this particular Corvette C7 is the last of the breed and is therefore considered a collectible. It was expected to bring in big bucks when it was first announced that the final Corvette C7 was going to hit the auction block. However, $2.7 million is an insane amount of money, considering the base price is around $81,000.

The last one of its kind Corvette C7 is a Z06 – an all-black example with black wheels and red pinstripes. It is powered by a 6.2-litre, supercharged V8 that pumps out 650 hp is mated to a 7-speed manual transmission. 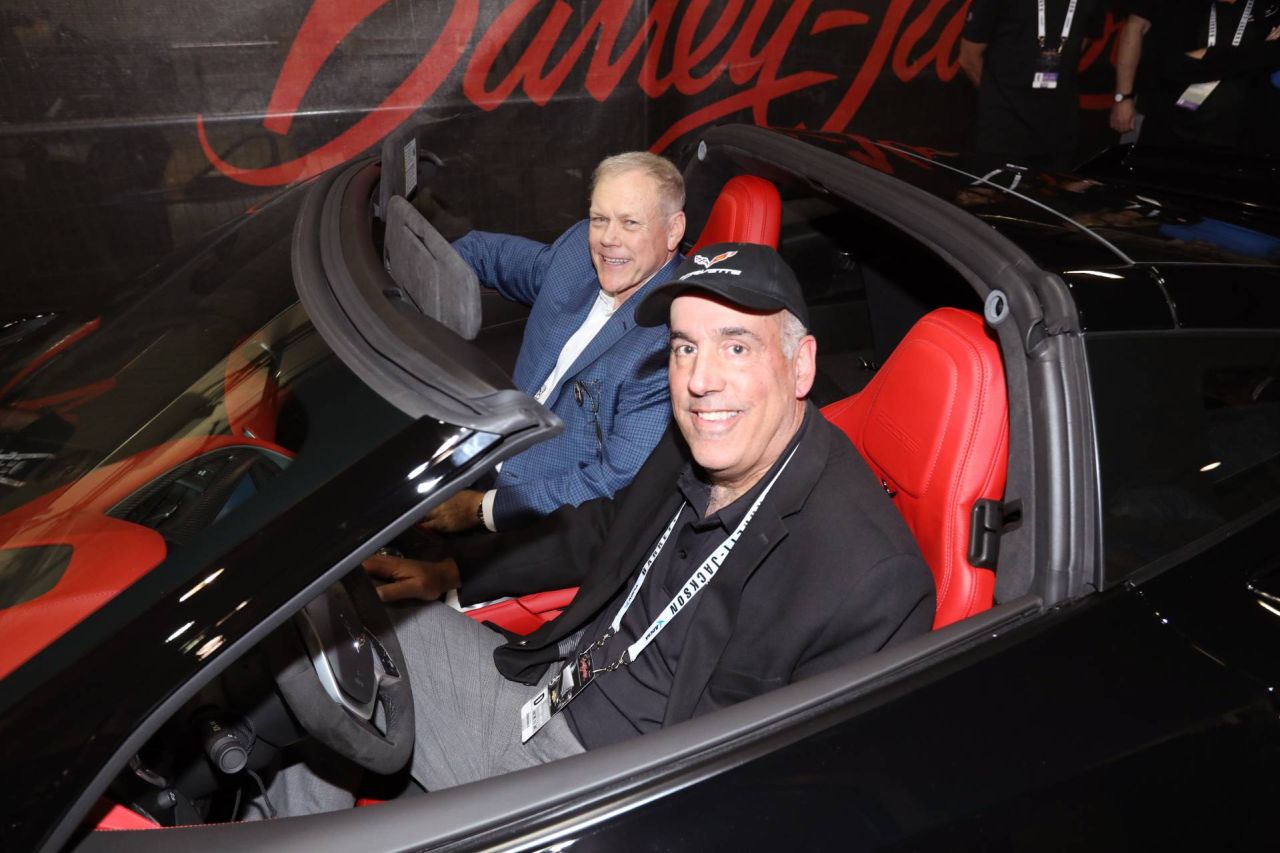 Proceeds from the auction will be donated to the Stephen Siller Tunnel to Towers Foundation, supporting first responders and critically injured service members in the United States.

So, who bought the last Corvette C7? 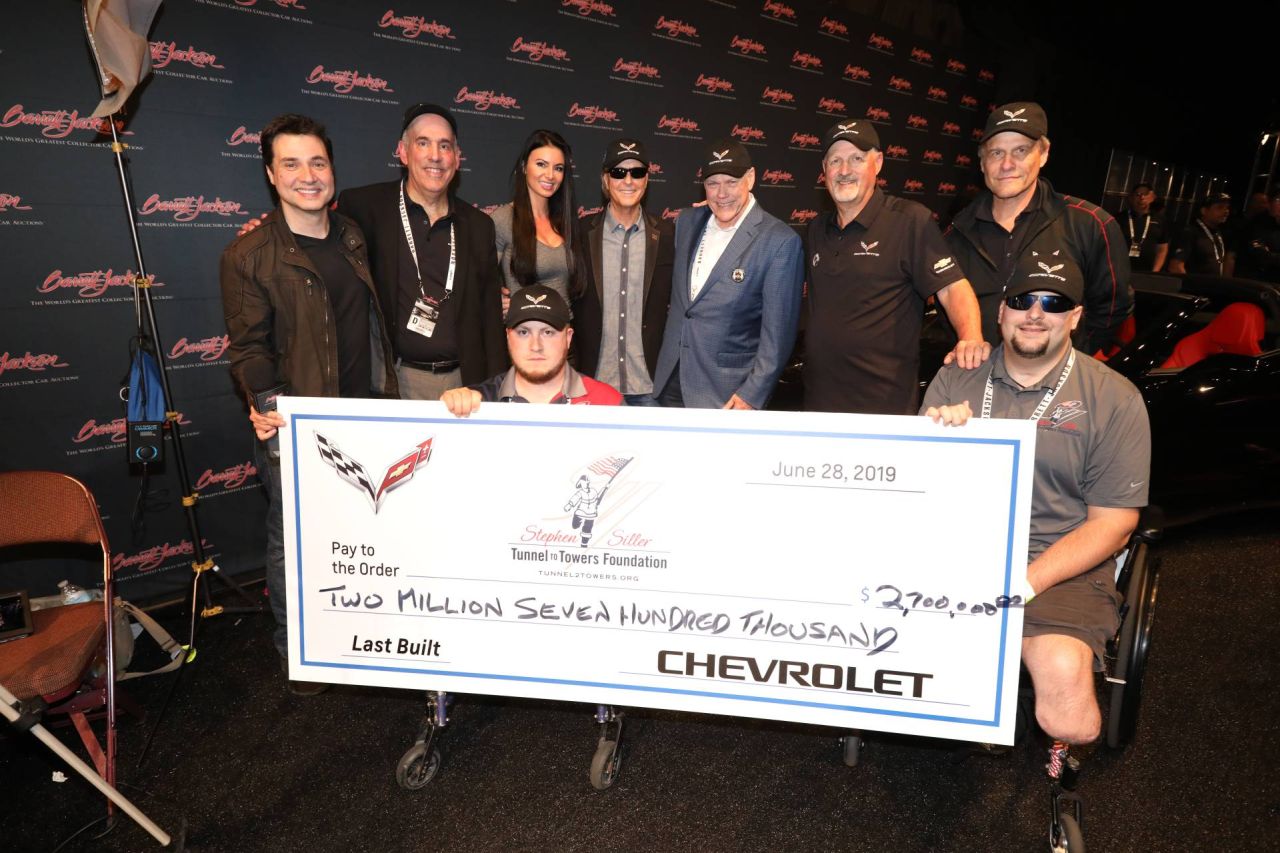 Dan Snyder is the CEO of inLighten – a digital media company and founder of Dan Snyder Motorsports. He also owns the last Dodge Viper and Dodge Demon ever produced. Besides, he has a collection of around 100 cars, which include 30 Vipers. He also has two Viper ACRs that lapped the Nurburgring in 7 min 01.33 seconds in 2017.

The seventh generation Corvette will soon be replaced with an all-new mid-engine Corvette C8. It will be unveiled on July 18, 2019, marking the start of a new era in the history of the brand.