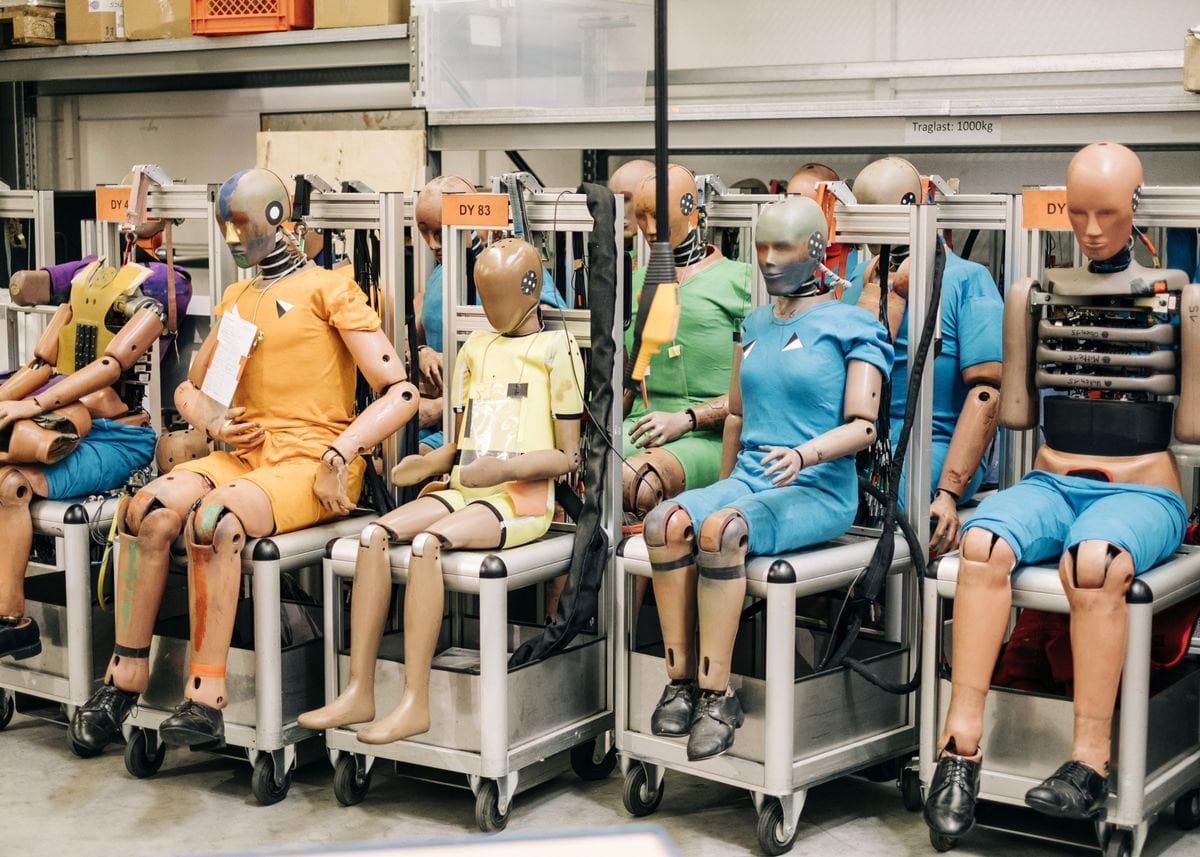 What even was its thesis? “Apple is closed, why? Maybe they’re bad, as proof here’s some stats I found that mislead people. Oh and btw apple advocates for better immigration policies. Cars aren’t phones. I rest my case”

I honestly couldn’t figure out what the hell they were trying to say other than hinting that apple is closed off which is somehow endangering the public. Also vague attempts to discredit their self-driving efforts.

Note: I’m not a fanboy of apple’s car, I don’t know shit about it. And that’s fine. When they start removing people from the car, that’s when we should be asking questions.