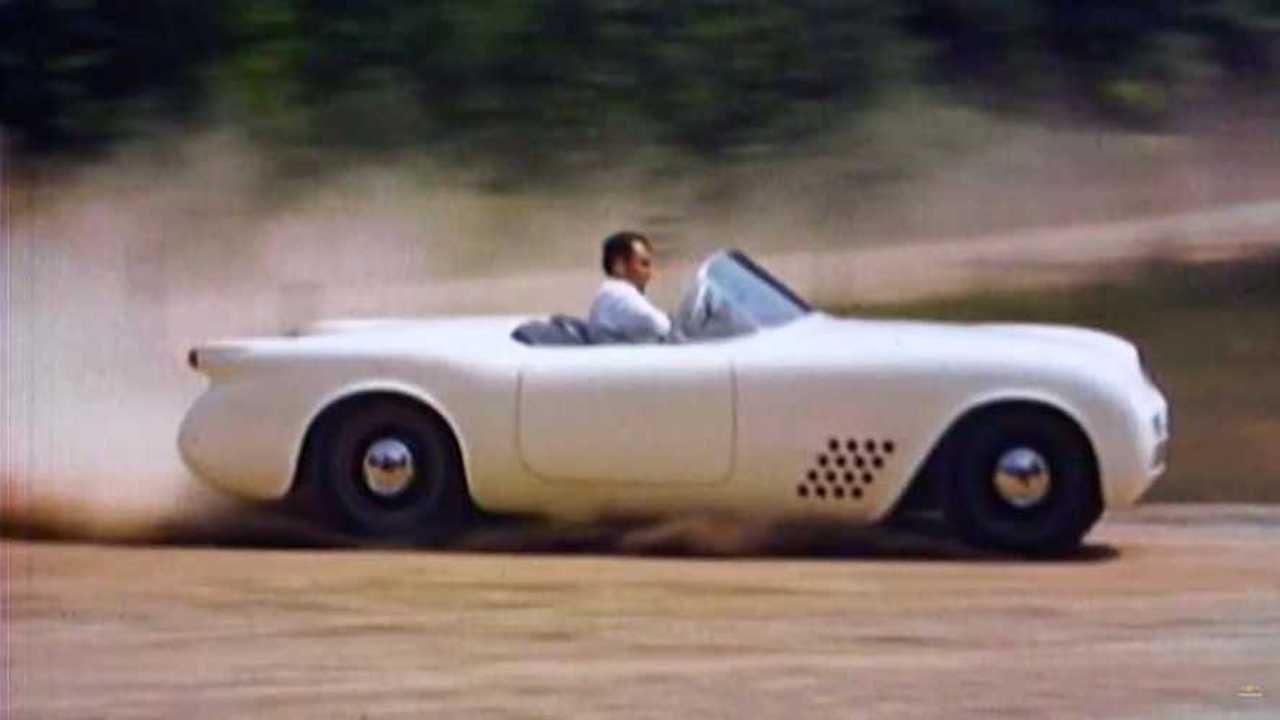 It’s about the Corvette’s timelessness.

Teasers are an integral part of any new-vehicle rollout today. They pique the interest of fans, enthusiasts, and those less inclined to follow the automotive industry, weeks or months before the automaker unveils the car. We often get a glimpse at a headlight or taillight, or maybe a silhouette of the profile. If we’re lucky, and the car is performance oriented, we get to hear the engine revving – just a few bread crumbs to satiate the masses until the automaker pulls the covers off the car. But Chevrolet’s latest teaser for the mid-engined Corvette gives us none of that.

The latest teaser isn’t about the C8. Instead, it’s about the passion behind the iconic American sports car. The short video talks about fun, and how the engineers and builders have had fun developing the car since 1953. “While it’s never going to take the place of the family car, but I, for one, am going to have a lot of fun,” declares the voiceover. The video ends with the C8’s reveal date, July 18.

It’s easy to dig at Chevy for making a lackluster teaser, but the mid-engined Corvette is important for the automaker. The company has toyed with the idea of a mid-engined Corvette since the Corvette program started more than half a century ago. But Zora Arkus-Duntov, the father of the Corvette, could never get a mid-engine Corvette past the bean counters and approved for production. While Chevy has experimented with the idea of such a car, offering glimpses, and, in some cases, teases, the automaker has never approved one for production until now.

Chevy will reveal the mid-engined Corvette, and it’s performance specs, at a two-day event starting July 18 in Tustin, California. A pair of tickets to the event that was up for auction on eBay sold for $15,200. Too bad you can’t put that toward a down payment on the new Corvette.