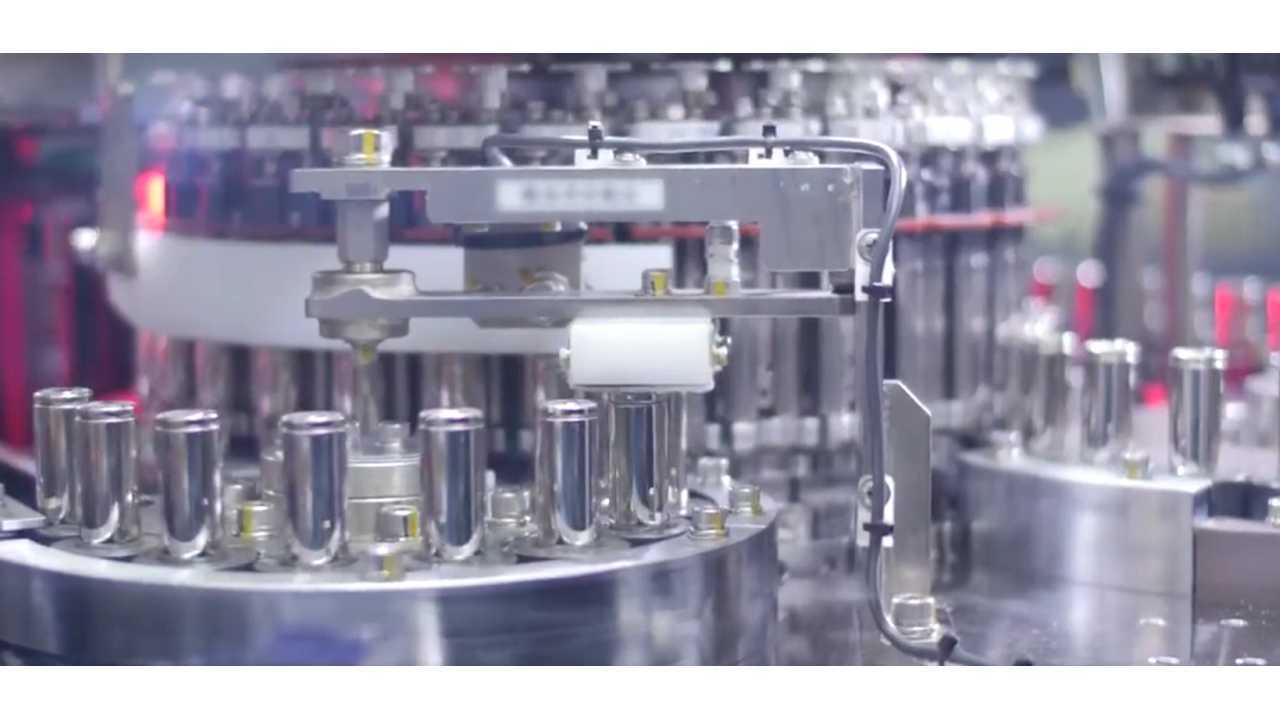 Perhaps Tesla won’t have to rely on Panasonic in the future?

Tesla has made it clear from the beginning that it’d rather do everything it can on its own. The company makes efforts not to have to rely on other companies as much as possible.

The most important component in any electric vehicle is its battery. Tesla has proven that having its own Gigafactory puts it way ahead of the competition. Battery cells for EVs are in short supply, which is causing other automakers to limit production. Even Tesla has admitted that it’s cell-constrained despite its advantageous situation. The company recently acquired battery maker Maxwell Technologies, however, we still don’t know exactly how it plans to utilize Maxwell’s tech.

Now, reports suggest that Tesla is working behind the scenes to manufacture its own battery cells, without the help of Panasonic or any other battery maker. According to CNBC, Tesla is in the midst of experimental battery research at its “skunkworks lab” on Kato road, which is near the automaker’s Fremont factory.

It will be interesting to see how this pans out in the future, along with the Maxwell situation. We’ll keep you apprised as more information becomes available.