Rumors are, Mitsubishi could re-launch the Lancer EVO. Come on Mitsubishi, just make it.

Autocar is reporting that Mitsubishi could be planning to bring back the legendary Lancer EVO from the dead. That’s right. One of the greatest sports sedans that once ruled the rallying circuit could well be back on the streets.

The 11th-generation Lancer EVO is likely to be based on the CMF-C/D F4 platform. It is believed that the car could be powered by a 2.0-liter, 4-cylinder turbocharged engine borrowed from the Renault Megane RS. While its exact specifications are not known, reports suggest that the engine could be tuned to produce more than 340 hp and 319 lb-ft of torque. It could be mated to a dual-clutch transmission and an all-wheel drive system developed by Mitsubishi. 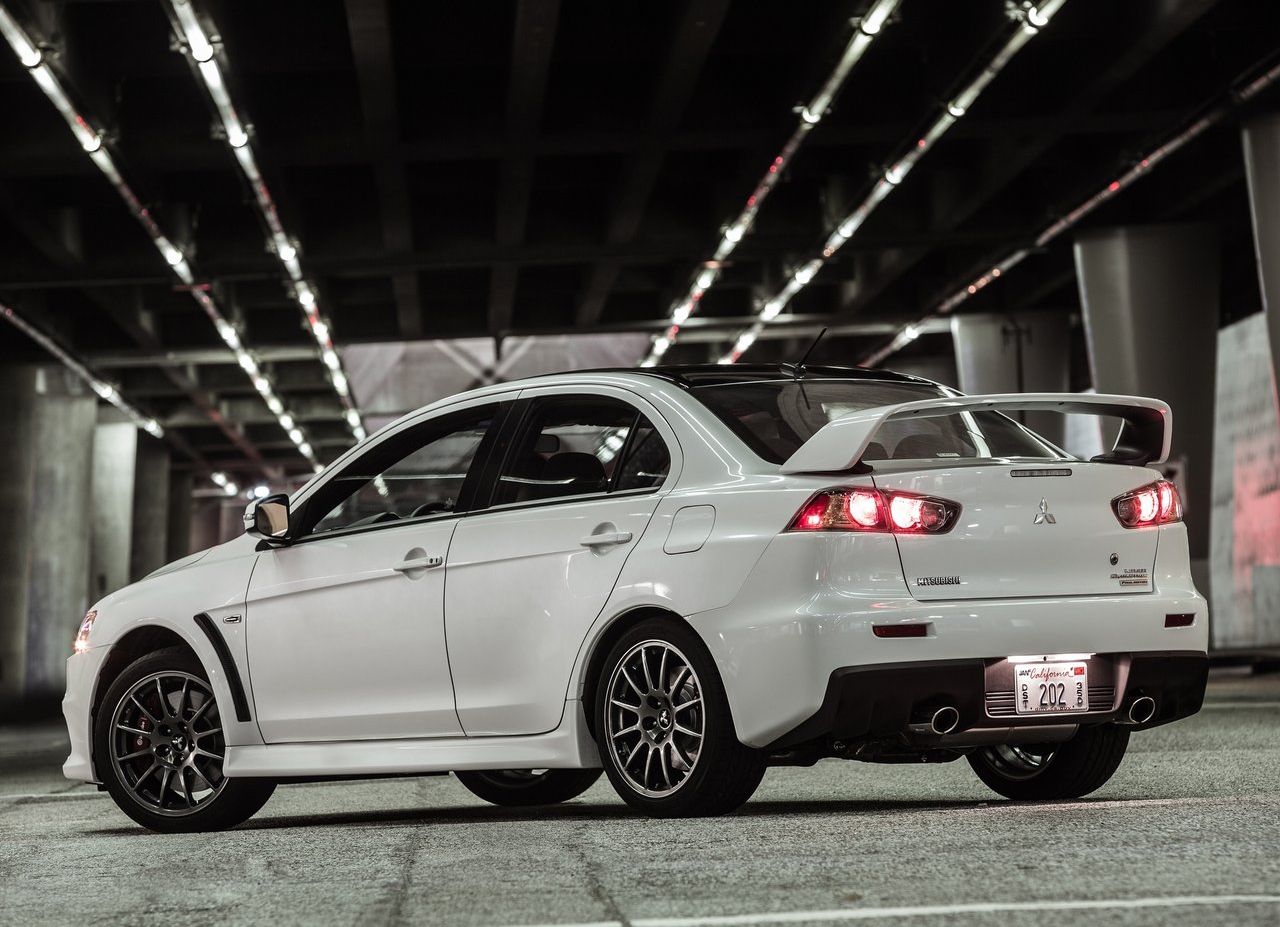 The Mitsubishi Lancer EVO made its debut in 1992. Tommi Makinen won four World Rally Championship titles in the EVO, starting with the third generation car and right up to the EVO VI. Ten iterations later, production was stopped in 2016. The EVO X was built between 2007 and 2016. It was powered by a 2.0-liter, 4-cylinder turbocharged engine with 291 hp and 300 lb-ft of torque.

Cars like the Lancer EVO and the Subaru Impreza WRX STi are very popular among tuners and the street car scene in general. Hollywood flicks like the Fast and Furious have only helped increase their popularity.