A link has been sent to your friend’s email address.

A link has been posted to your Facebook feed.

San Francisco – Authorities in Northern California say they have found a body believed to be that of a veteran automotive journalist who went missing while test-driving a motorcycle for a story. 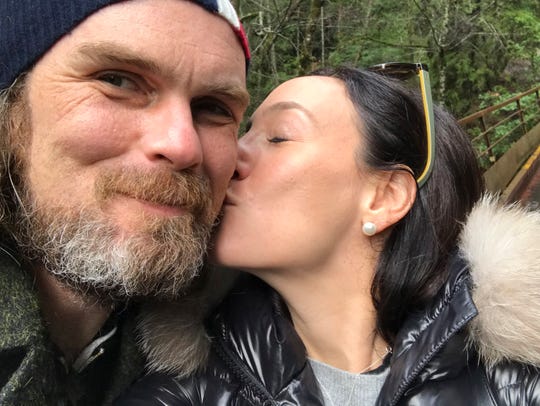 The Calaveras County Sheriff’s Office said Friday that rangers found the body Thursday in the Mokelumne River north of the town of Valley Springs. They believe it belongs to 44-year-old David Gordon Johnson.

Johnson, who went by the byline Davey G. Johnson, was reported missing June 5. Authorities say no foul play is suspected.

His girlfriend, Jaclyn Trop, said Johnson was heading home after test-driving the motorcycle for two days in California and Nevada to write an article for Motorcyclist magazine.

Trop said she last heard from him early June 5, when he texted her.

Search crews on June 7 found his clothes, cellphone and a laptop a few feet away from the fast-moving river.