This $4.5 million build slot listed on Mobile proves that some of the 125 “buyers” who lapped up the Koenigsegg Jesko in a matter of days were car flippers.

We knew that this was bound to happen in a couple of months after the Koenigsegg Jesko’s 2019 Geneva Motor Show debut. The Swedish carmaker sold 83 build slots prior to the launch day and the remaining 42 units in five days after the debut. And all 125 hypercars found their respective new addresses. Or that’s what many enthusiasts and industry watchers thought.

Now we have evidence online suggesting that at least some of the buyers who placed their orders for the Jesko did it out for the sake of business. A listing on the German vehicle marketplace online – Mobile – from used car dealer “Mulsano” has placed an asking price of €3,986,500 ($4,468,530), tax included for the all-new Koenigsegg. 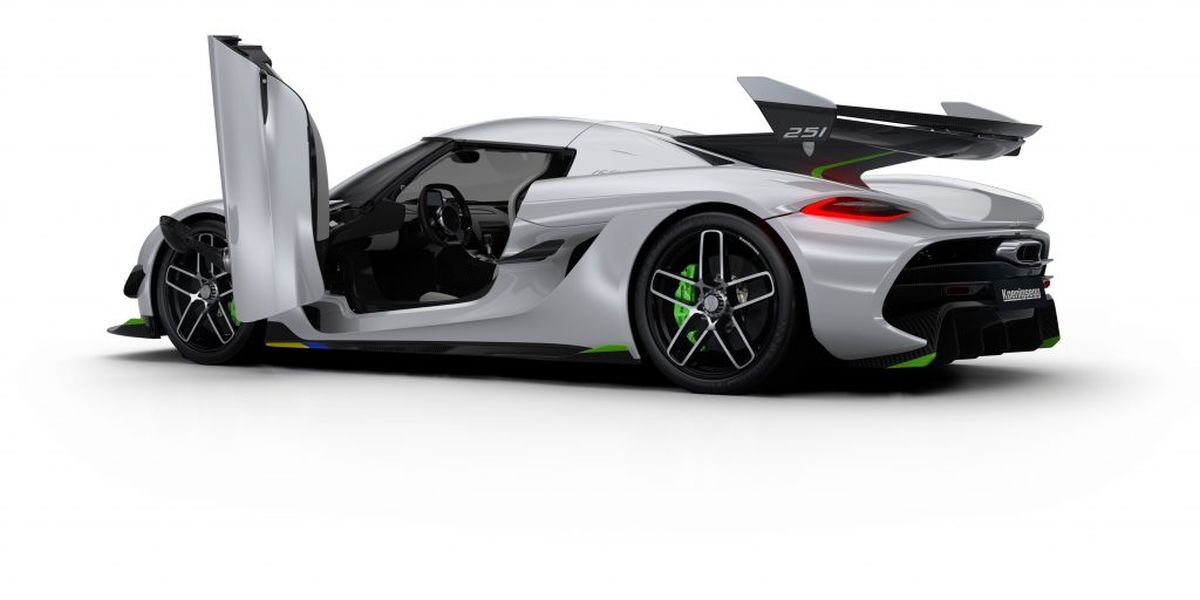 As per the ad, the hypercar will be delivered in 12 months as the carmaker is still in the process of building Jeskos for delivery to clients around the world. This means that the chap who eventually buys the build slot from the flipper will get to spec the Jesko to his or her own tastes.

The Koenigsegg Jesko has an original starting price of $3 million before the customization begins and then comes the taxes which will add another huge amount to the grand total. No complaints though as the 5.0-liter, twin-turbo V8 of the Jesko churns out 1,577 hp of power and 1,106 lb-ft of torque on E85 fuel. Plus, it has a top speed of 300 mph. And to be blunt, it looks better than the Chiron too.