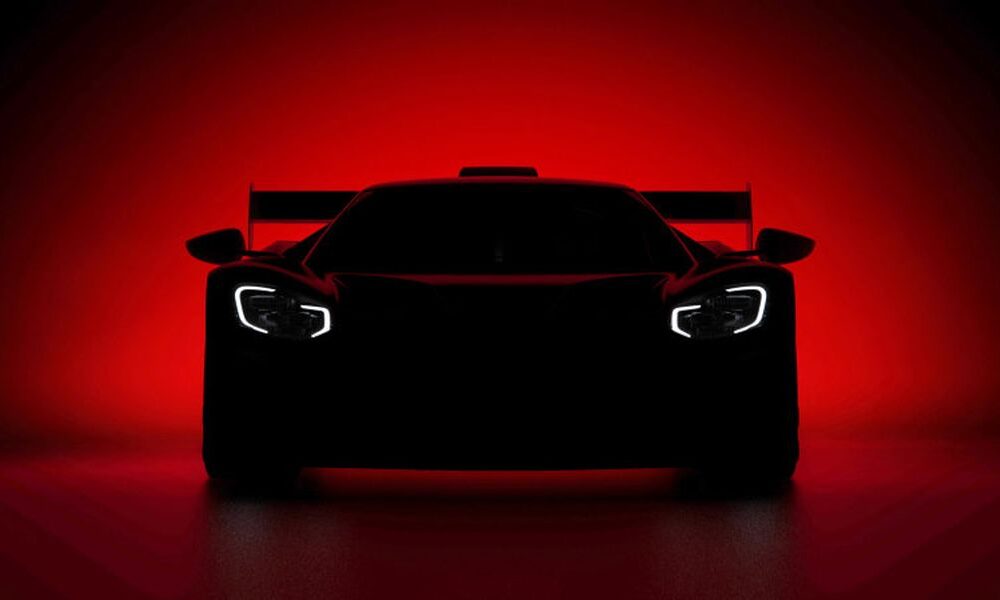 Ford has released a teaser image that has certainly got us excited excited. Could they be working on a new hardcore variant of the Ford GT?

Looks like Ford has something special in store for us at the 2019 Goodwood Festival of Speed. The teaser image points to what appears to be sportier version of the Ford GT.

Ford has understandably refrained from divulging any more details about the car. All we know is that a special announcement will be made during the press conference at the Ford stand in the Drift Paddock. The event will be attended by Multimatic’s Larry Holt.

So, what can we make out from the teaser image?

Well, the most obvious detail is the enormous wing at the back. The spoiler looks similar to the one used on the Ford GT Le Mans race car. The car also has a roof scoop. If we were to hazard a guess, Ford might be planning to introduce a Le Mans inspired version.