Porsche is nearly ready to show off its first battery-electric car in the Taycan, but the brand’s CEO thinks the internal combustion engine will be around for a while to come.

In an opinion piece published Tuesday by USA Today, Klaus Zellmer, Porsche North America CEO, said on Monday that while electric cars will likely become commonplace in the U.S., he doesn’t foresee the traditional engine going away. It’s a peculiar position to take ahead of the Porsche Taycan’s launch, but Zellmer worked to outline how battery-electric cars, plug-in hybrids, and the internal-combustion engine may have different jobs in the future. Each may be the right solution for a different kind of vehicle. 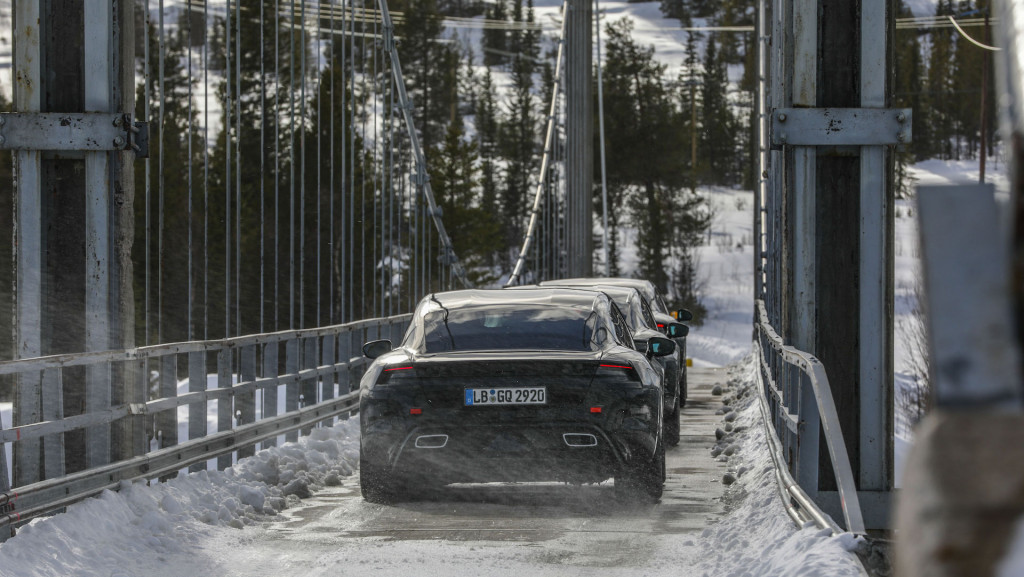 His evidence came from Taycan pre-orders. While fewer than half of those who pre-ordered a Taycan currently drive a Porsche, the largest group of current Porsche owners yearning for a Taycan are 911 owners. This co-existence exemplifies Zellmer’s point. Perhaps there will always be room for flat-6 engines stuffed in the rear of a Porsche sports car. Maybe such a car sells alongside a battery-electric sports car, too. Demand, according to Zellmer, exists and he expects the powertrain to catch on as more automakers roll out their own electric cars. 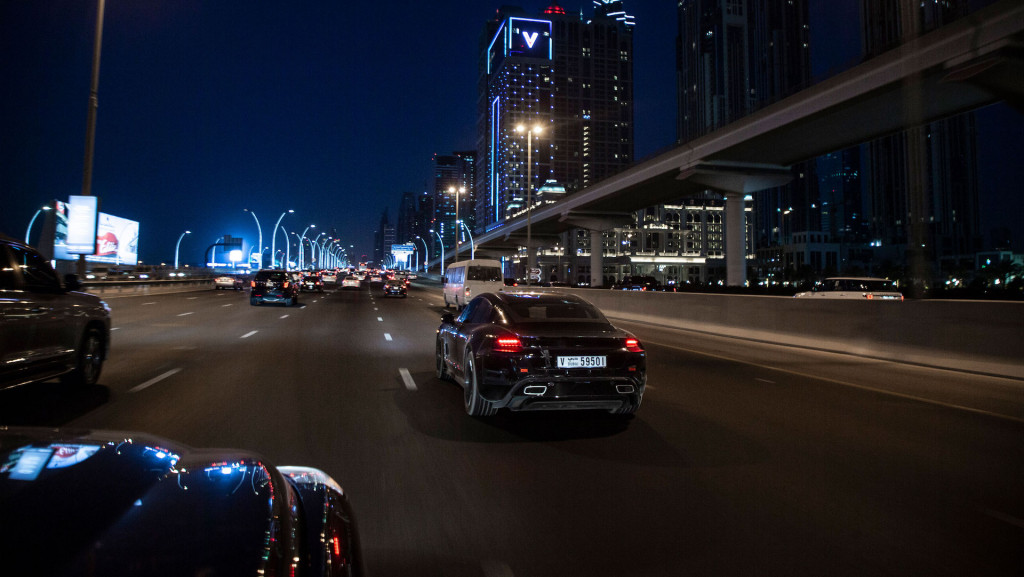 The Taycan, however, will be the start of Porsche electric cars and electrification. The Macan SUV will transition to a battery-electric vehicle in the years to come and the 911 itself is set for some sort of electrification to boost performance. Couple this with a national charging infrastructure starting to take shape in the U.S. and Zellmer believes Porsche’s three-prong powertrain strategy (engines, plug-in hybrids, and battery-electric cars) positions it well suited for the future.

Even without Zellmer’s comments, the internal-combustion engine likely has a long life ahead of it. Will electric cars become more popular over the next 10 years? All evidence points to yes, but a flat-6-powered 911 will likely still be around to fill a gap.