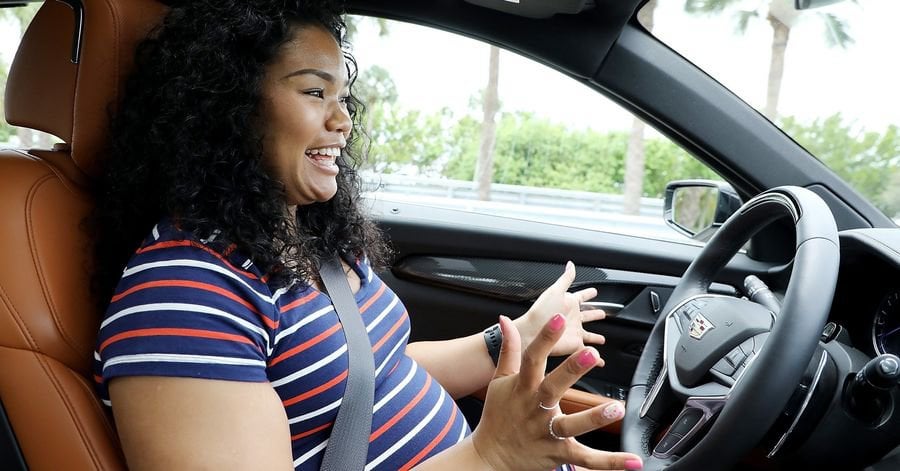 Some of them have predicted these robot cars will start populating U.S. roads within the next two years.

This is a slightly disingenuous. While yes, some do, it would have been more fair to give the range of 2-5 years. Not only does this not hurt his point, it covers the vast majority of the players rather than just a few.

Waymo CEO John Krafcik told an audience at The Wall Street Journal’s annual tech conference in November that self-driving is “really, really hard” and that such vehicles won’t be ubiquitous for decades. He said they may always require some kind of “user interaction” in inclement weather.

Did he really say that about inclement weather? I know he has said they may never get to L5, but that isn’t the same thing.