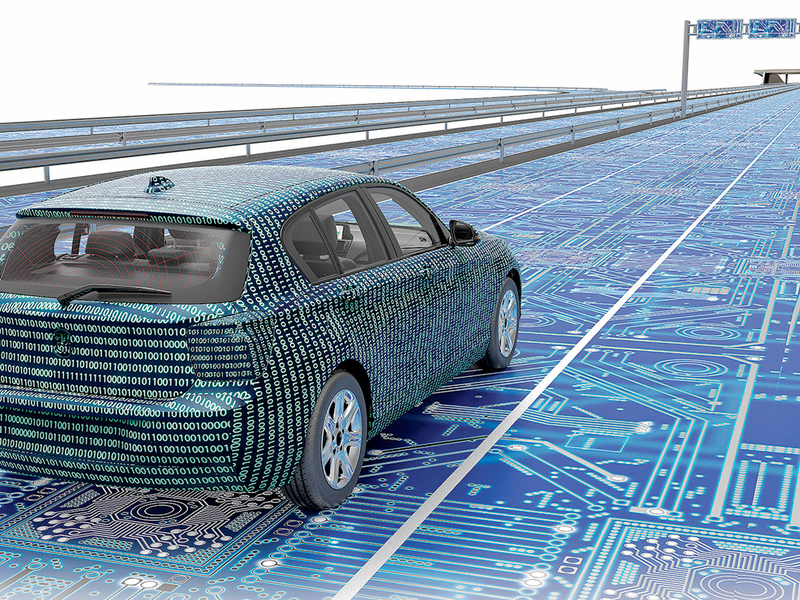 The key problem, according to a new survey: Automakers are pressing their usual desire to whittle new-vehicle parts costs, while suppliers of advanced electronics are not eager to oblige.

That spells potential trouble ahead, said Dave Andrea, principal of Plante Moran, the consulting firm that produced the 2019 North American Automotive OEM-Supplier Working Relations Index Study. The industry is speeding into a future in which new and more advanced electronics — sometimes supplied by companies new to the auto world — will hold powerful sway.

“One of the biggest red flags was a downgrade in the area of electronics,” Andrea told Automotive News about the annual report card on automotive purchasing and relationships. Plante Moran took over the study this year from industry researcher John Henke’s firm, Planning Perspectives Inc.

Andrea said the purchasing complaints reported by electronic component companies resulted from a combination of factors, including suppliers’ struggles to make a profit and reports of repeated automaker engineering changes.

Andrea warned that the arrival of advanced electrical systems will require buyers who are more familiar with emerging technologies, specific products and the suppliers themselves.

“If they don’t start changing, there will be a rocky road,” Andrea said of automaker purchasing departments as vehicles electrify and become more connected. “But if the purchasing groups open up their relationships in how they work with suppliers in starting these new vehicle architectures, that will be helpful in building a trust factor.”The question for us as we looked through the data,” he said, “is whether the vehicle manufacturer purchasing departments are positioned to take on and deliver the supply base the industry’s going to need as it transitions to electrified and autonomous vehicles.”

Toyota and Honda again ranked highest, while FCA tumbled for the sixth straight year, falling to last. Nissan ended a four-year decline, posting the biggest improvement of the six automakers, but still ranking second from the bottom.

FCA issued a statement saying: “We are not at all satisfied with where we are. This feedback will help us make the kind of transformational changes we’ve embarked on as a business.”

The company said it will use internal surveys and meetings with suppliers to help improve.

Daron Gifford, Plante Moran’s automotive industry consulting leader, said automakers are learning how to work with suppliers that are new to the industry, including producers of software, cyberware products and artificial intelligence-based systems.

“The new suppliers they’re having to deal with now are not so easy to deal with because they don’t know the auto industry,” Gifford said. “The new suppliers coming in are kind of like, ‘What’s this cost-down thing every year? Nah, we don’t do that.’ They’re struggling with terms and conditions and intellectual property and who gets what on this whole thing.

“If the trust isn’t there,” Gifford said, “then the sharing of innovations gets a little difficult.”