BangShift Question Of The Day: What’s The Most Lazy Performance Offering You’ve Ever Seen From The OEMs? 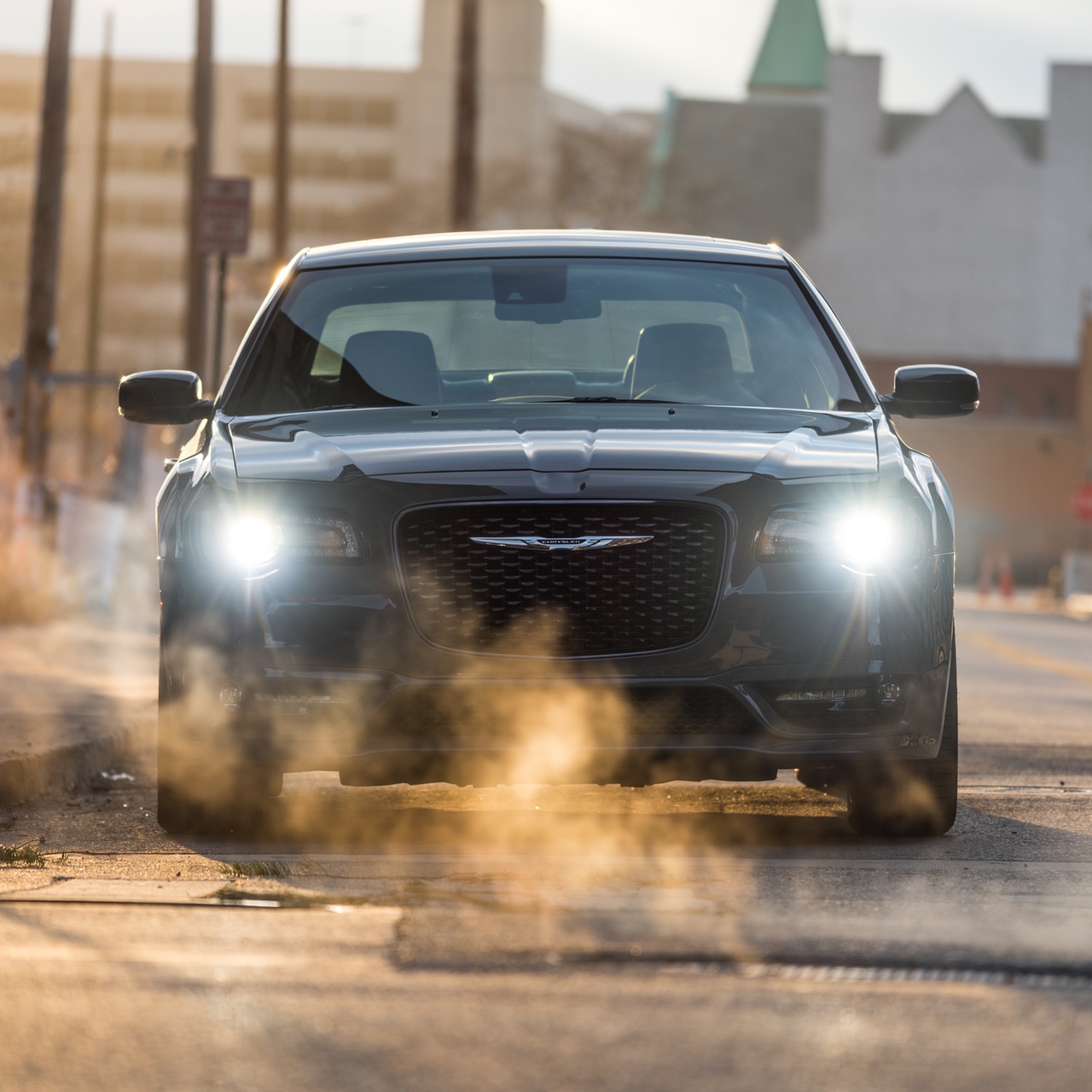 About a month ago, the wife and I tossed around the idea of trading in the 2006 Chrysler 300C known around here as “Angry Grandpa” in for a newer version of the same car. We both like the refresh that the car received in 2015, we both love the ride quality, and I’ve been nothing short of impressed with the amount of sheer abuse that the gold brick has taken since I found it on a Ford dealership’s used car lot back in 2013. But it’s age is showing, it’s paint is fading, and that early front suspension geometry that eats tie rod ends like I eat M&Ms from the bag isn’t getting any better with time. We were so serious, in fact, that I test drove a used 2017 model to see if I liked it. I did, but the car had issues that the dealership refused to work with me on and with the Cruze recently appearing in the driveway, we decided that now wasn’t the time. But we are still looking and eventually we hope to have a newer Chrysler 300 in the driveway. I’d go for a brand-new one, except there is a problem: Chrysler doesn’t sell the one I’d buy here. If you live in Australia, New Zealand, or the Middle East, you can buy a 300 SRT, which is equivalent to a Charger SRT 392 here in the States. Why not buy the Charger? We like the Chrysler setup more…the styling is more toned down and mature, the interior is a pleasant place to be, and there’s a bit of old-school menace that doesn’t look like it’s trying hard. (I don’t know if that makes sense or not, but go with it for the moment.) 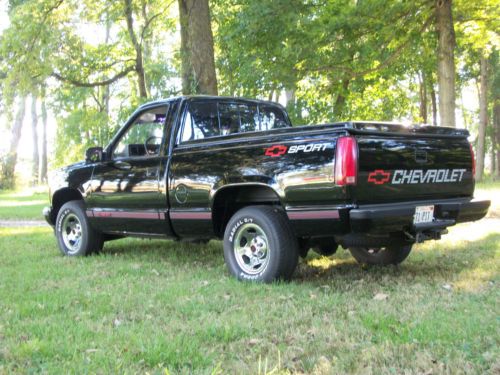 Now, in the last day or so, Chrysler has put out what they are calling a “Performance Appearance Package” for the 300C models. Basically, it’s some of the 300S’s “Sport Appearance Package” that makes the Chrysler look like a badass, adapted to the more luxury-driven 300C to give it some visual teeth. Do you know how hard it hurts when you facepalm your wedding band into your brow? “We want the car to look sporty, but don’t change anything and just use bin parts.” I’ve been yelping for years now that Chrysler either needs to give the 300 some teeth back or cut the cord, instead of dragging this out any further. But Chrysler is far from the only manufacturer to pull this stunt. Think about other “performance” setups that were little more than hurried combos: the Mustang GTS and Pontiac Trans Am GTs of the 1990s, which were simply hot motors with all of the niceties removed. Think about the Chevrolet C1500 Sport, which was a dressed-up half-ton made to look like the 454SS. Think about the “Heavy Chevy” Chevelle, which was stickers on a Malibu and little else. The OEMs can be lazy with their “performance” offerings…what, in your mind, was the worst of them all?

Is This 1200 Horsepower Escalade The Ultimate Soccer Mom Vehicle? Buy Aeromotive Fuel System Components And Get A Rebate Back! This Summer Savings Program Will Make You Happy