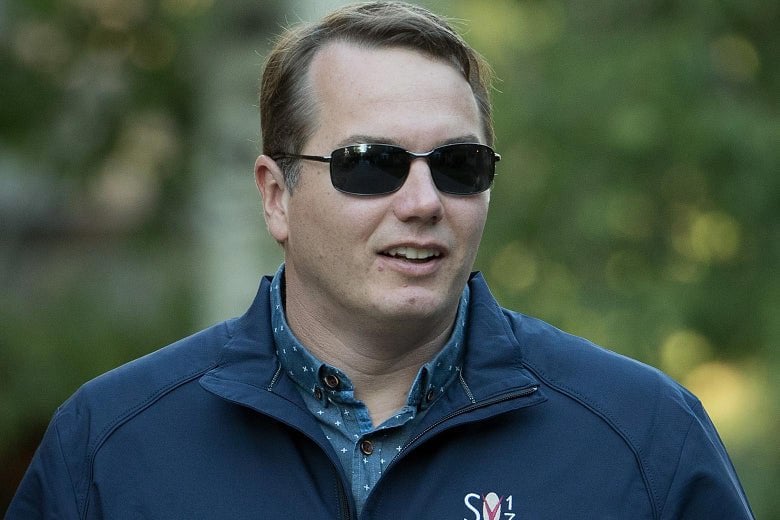 No need to read beyond the tagline: “Chris Urmson, who helped pioneer the technology at Google before founding Aurora, says it could be 50 years before we see them everywhere.”

Well, even conventional cars aren’t everywhere, so it means nothing to speculate about when self-driving cars will be everywhere.

Also, no one can predict 50 years into the future. We’re only ~10 years into smartphones and only ~20 years past dial up modems. Trying to say something will happen in 50 years has near-certain probability of being wrong.

I feel like all the speculation around this field is driven by interests. Companies that are behind & needing to catch up or want to cool down the competition are going to say these are far away. People who depend on things staying the way they are or who are simply scared of this technology will spread FUD.

I think Tesla might surprise everyone, but let’s pretend you’re a Tesla skeptic. The project Waymo originated from is barely more than 10 years old. Do we really think that given a clear path, it’s going to take them another 50 years to scale it to anywhere that matters? It’s a different challenge, but think about how quickly Uber scaled. Waymo has to do hardware, so it’ll take longer, but not 50 years.