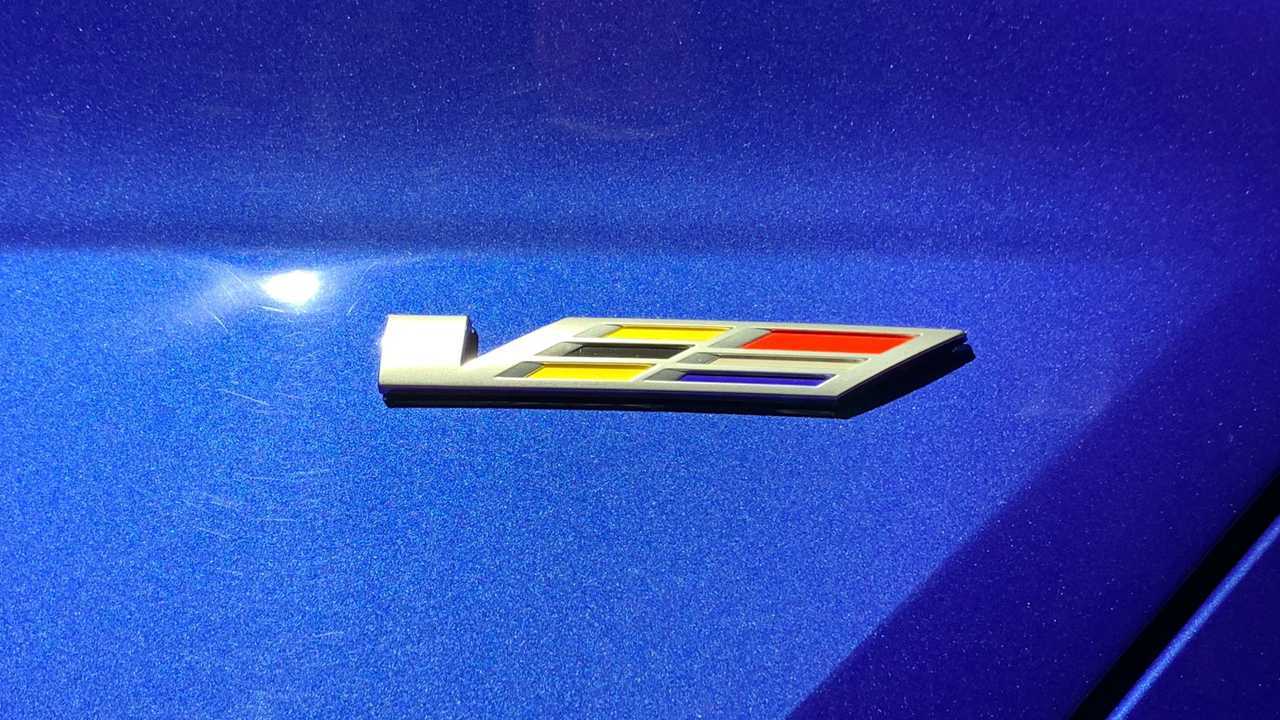 Late last month, Cadillac rejiggered its V-Series performance lineup by introducing the CT4-V and CT5-V sedans. However, their performance did not match that of previous V-Series cars. Cadillac said it wanted to make its V-Series more accessible to customers, promising more potent versions are on the way. Mirza Grebovic, Cadillac’s performance variants manager, who spoke with Canada’s The Globe and Mail, said there’d be an expansion of the V-Series brand within Cadillac. He added, “We’re trying to go out with a bang while internal combustion is still kicking.”

It’s doubtful Cadillac’s V-Series is going anywhere anytime soon; however, earlier this year, Cadillac did make the bold proclamation it’d be General Motors’ lead in developing electric vehicles for the automaker. The company even teased an all-electric crossover, bolstering GM’s plans to release several new EVs over the next few years. There’s also the possibility of V-Series crossovers and SUVs.

But before Cadillac, and the rest of the industry goes all-electric, which will take several years, we could get some hearty V-Series performance sedans from the luxury brand. Basically, it appears, Cadillac took its V-Series nameplate and moved it down market where the V-Sport brand previously lived. There was a report earlier this month suggesting Cadillac’s Blackwing would be more than just an engine, but also a brand, taking the V-Series spot in Cadillac’s performance lineup.

The addition of an even more potent Cadillac V-Series brand would help calm those who felt the current CT4-V and CT5-V are undeserving of the V badge. For Cadillac to throw away a strong performance brand after 15 years seems strange, but maybe there is a method to the company’s perceived madness. Right now, this is just speculation, even if the dots connect.