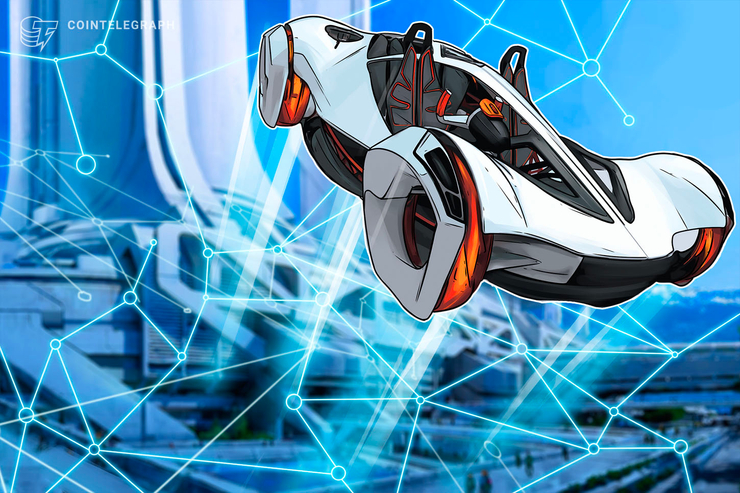 The blockchain market in the automotive and aerospace fields will reach over $20 billion by 2029, according to a recent report from market research project Reportlinker published on June 13.

The analysis projects that blockchain applications in the automotive and aerospace and aviation industries will grow at a compound annual growth rate of 60.35% between 2019 and 2029. The study sees blockchain features such as transparency, fast transaction settlements, and removal of risk of fraud as major growth drivers. The report reads:

The currently dominating private blockchain segment will purportedly maintain its position throughout the forecasted period primarily due to the advantages of private blockchains over public and hybrid blockchains such as highly secured, permissioned networks, and faster speeds.

In terms of regional adoption, North America is expected to lead the world in blockchain application in the automotive and aerospace and aviation market.

Among issues that could stifle blockchain adoption in the aforementioned industries, the study names lack of regulatory framework, standardization, and lack of technical expertise and awareness among the industry players.

As reported in May, global blockchain spending will purportedly account for almost $2.9 billion in 2019, which is an 88.7% increase from 2018. Per market research firm International Data Corporation, manufacturing and distribution services are predicted to see spending on blockchain amount to $653 million and $642 million respectively in 2019.

In April, Cointelegraph reported that the United States federal government is expected to raise its blockchain spending to $123.5 million by 2022 — an over 1,000% increase as compared with the $10.7 million it spent in 2017. At the time, IDC Government Insights stated: