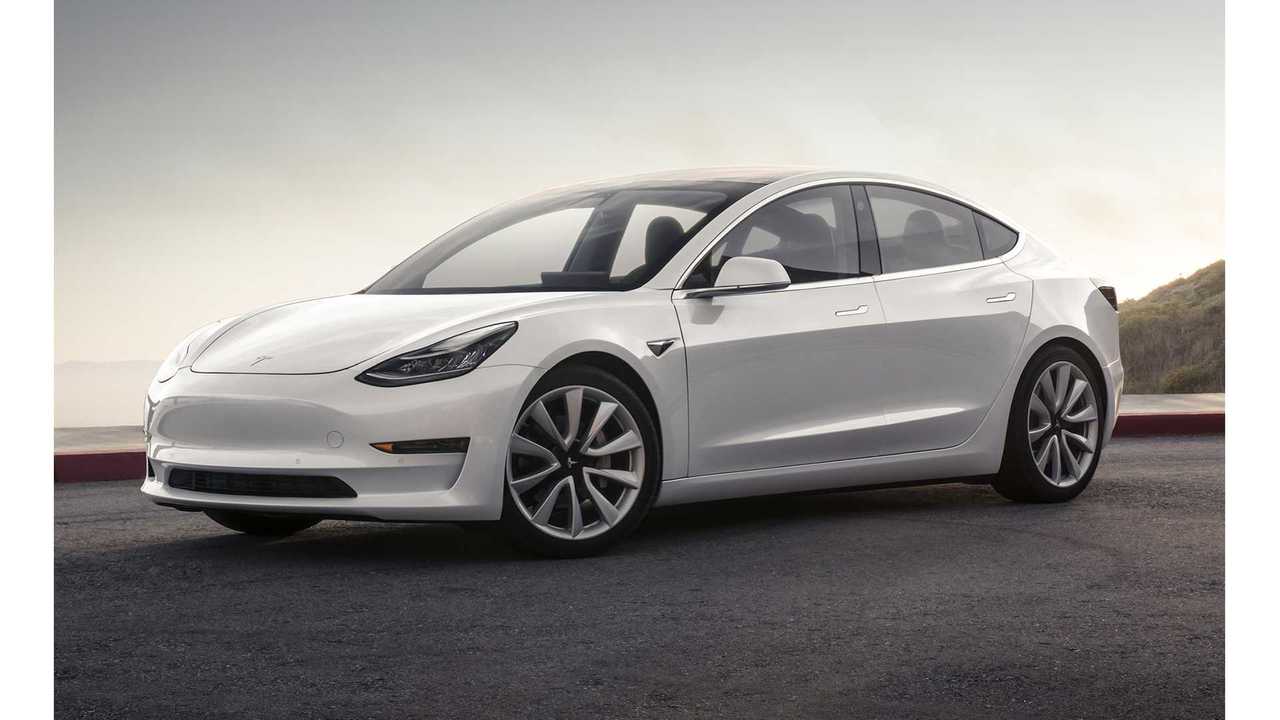 This American all-electric car makes amazing strides in the UK over offerings from sought-after European legends.

Now that Tesla is working to produce right-hand-drive EVs for the limited number of areas that they’re required, we’re seeing a new influx of popularity amidst those long-awaiting the globally popular all-electric car.

Just last month (May), the Tesla Model 3 has topped all other EV models in the UK in terms of overall popularity. This means that interest in the car has already surpassed the previously released and available Jaguar I-PACE and Audi e-tron. According to Leasing.com, in just seven days, there were more personal lease inquiries for the Model 3 than there were for these rivals over the course of an entire month. The website’s Head of Strategic partnerships Paul Harrison elaborated (via Teslarati):

“Obviously the UK is one of the last countries to get the Model 3, and the long waiting period for right-hand drive models no doubt contributed to this huge early surge in interest too. It’s early days yet, but if the Model 3’s popularity continues at a comparable pace over the next few months, then Tesla could have delivered its first mass-market electric car. This is a strong sign that lots of consumers are ready to make the jump to next-generation vehicles and leasing is offering them the ideal opportunity to test the waters.”

Clearly, many people in RHD markets could have moved forward sooner and purchased an all-new German or Euro-based EV. However, instead, they waited for the Tesla Model 3 and now they’re flocking to purchase it.

The real questions are: Are the I-Pace and E-Tron actually readily available in the UK? If so, how much does the price really play a role? Finally, regardless of the answer to the latter, is the Tesla Model 3 just that much better or is initial excitement skewing the numbers?