The movie by Sony Pictures, which had its premiere yesterday (June 11th), features a futuristic jet design – the Lexus QZ 618 Galactic Enforcer Jet. 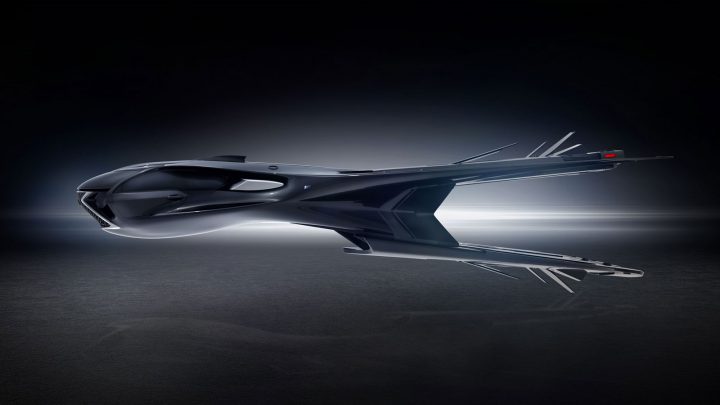 The fictional piece of technology has morphing capacilities and at the push of a button it turns into a “standard” 2020 Lexus RC F sport coupe. 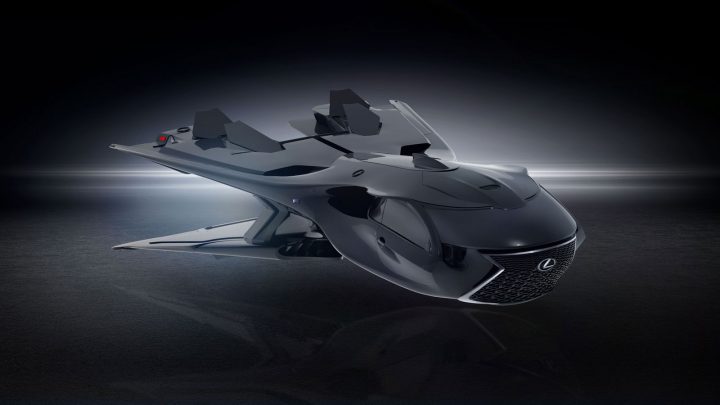 A distinctive styling element is the spindle grille that boldly defines the entire front end. 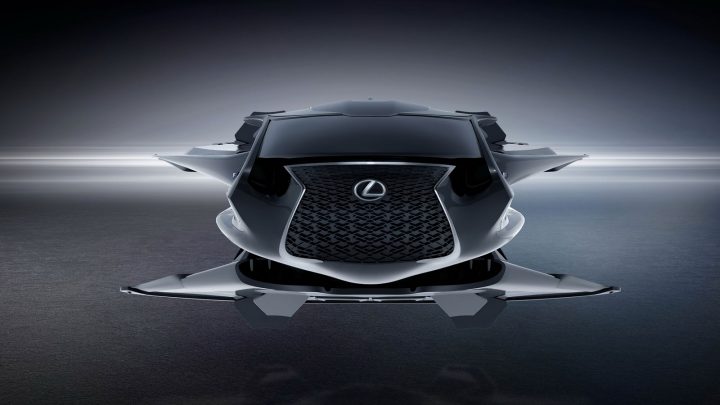 While Lexus released a full specifications “fictional” sheet, we prefer to omit it in order no to make any spoiler.

To learn more about “Men in Black: International”, which makes its debut in the  U.S. theaters on June 14, you can visit MeninBlack.com.