Little Giants: Here’s A Video Looking At 10 Of The Smallest V8 Engines Installed In Cars 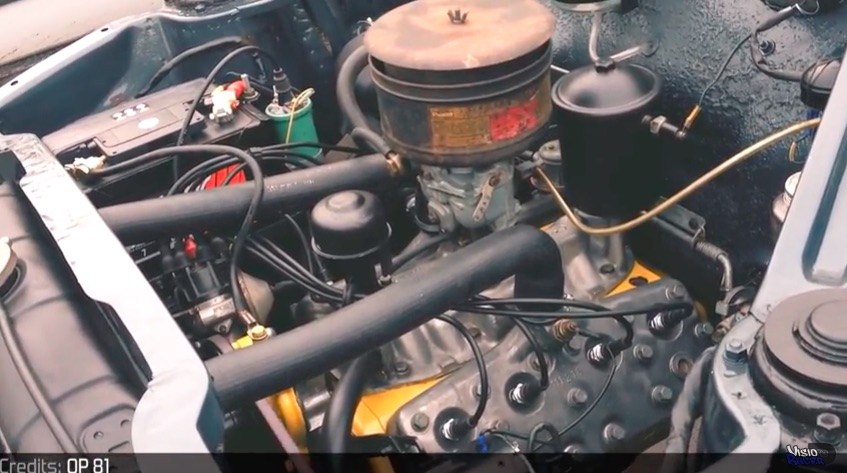 We have been, will be, and won’t ever apologize about being V8 centric around here. We love all kinds of engines here at BangShift but there will never be anything that’ll supplant the V8 in our hearts. That’s a fact. Now, that being said, there have been so many and continue to be so many different ways to skin the V8 cat over the years it is mind boggling. Often time we are talking about huge engines around here.

Mountain motors of 800, 900, and sometimes more displacement. Perhaps more often we are talking about mills with 300-500ci because that’s where the majority of American V8s have fallen, size-wise. Today we’re not talking about anything that massive. Yes, 300ci is massive when you see some of the engines in the video featured below. We’re showing you a bunch of small V8 engines in some strange cars below.

The cool thing about the footage below is the fact that we not only see and hear the engines, we get to learn some stuff about them. Horsepower, bore and stroke, the models that they appeared in, etc. There are not JUST passenger car engines either, there are a couple of racing motors profiled in this video, too.

Despite their small size and displacement, there’s some awesome sounds emitted from these little giants. Totally awesome and very interesting!