STOLEN: Keep An Eye Out For This Monte Carlo And Malibu In The Charlotte, North Carolina Area! 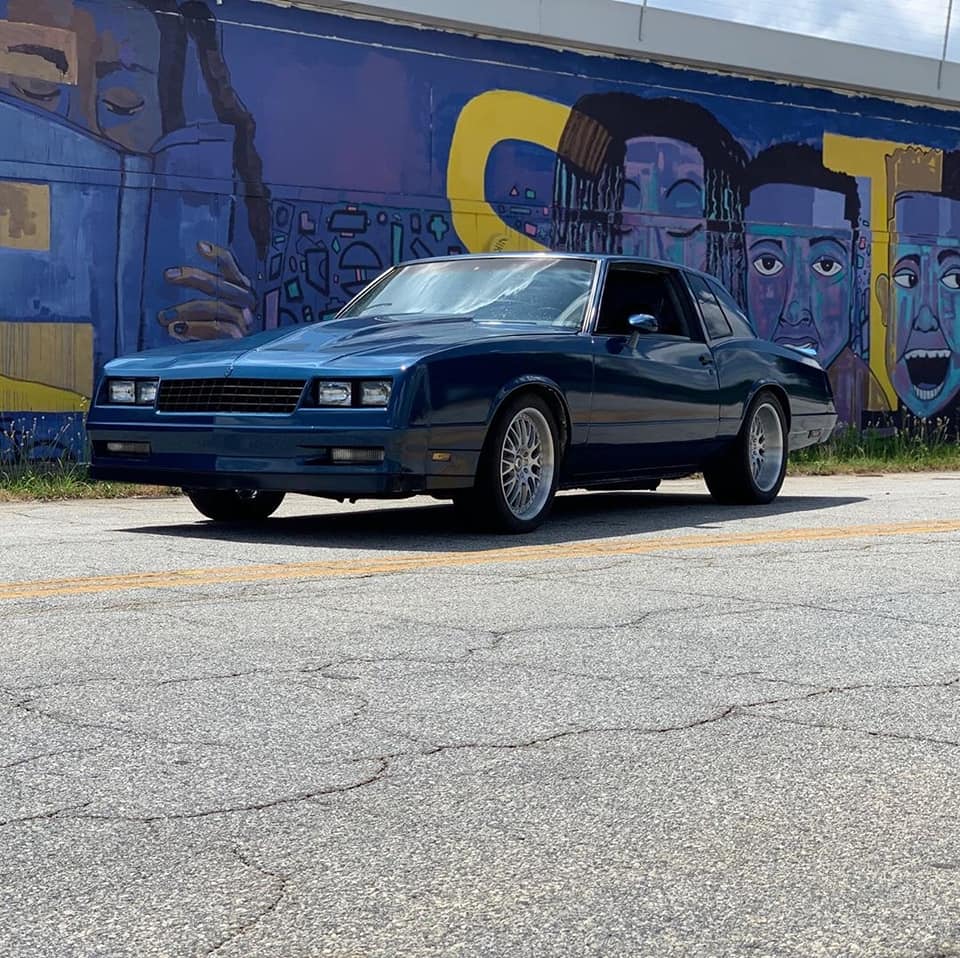 Hot Rod Magazine’s Power Tour is currently going down, celebrating the 25th anniversary of the event, and this morning we have some rather crap news to share with you from the road trip. Seems that car thieves are like vultures, and have been waiting for the traveling roadshow to come through town so that they can harvest at will. Unfortunately, two cars are gone and we need your help in trying to locate them. Both were stolen from the Courtyard by Marriott hotel and both are LS-swapped G-bodies. 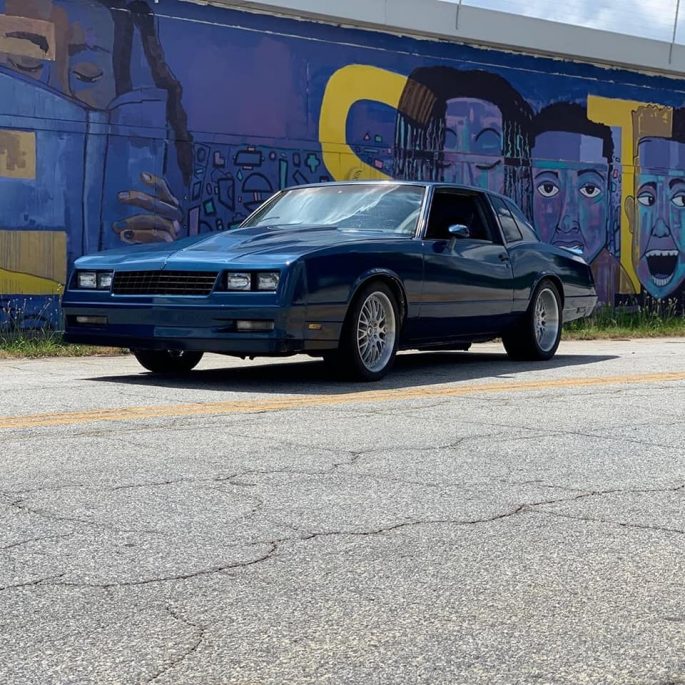 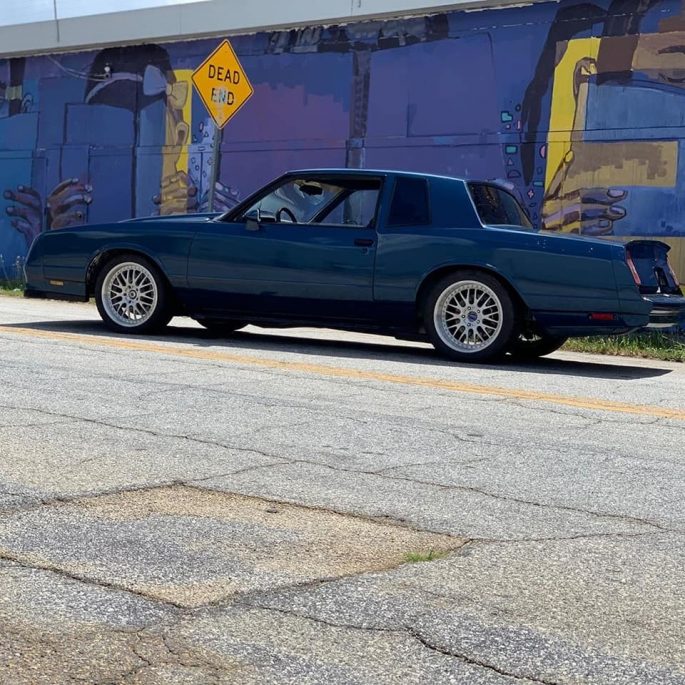 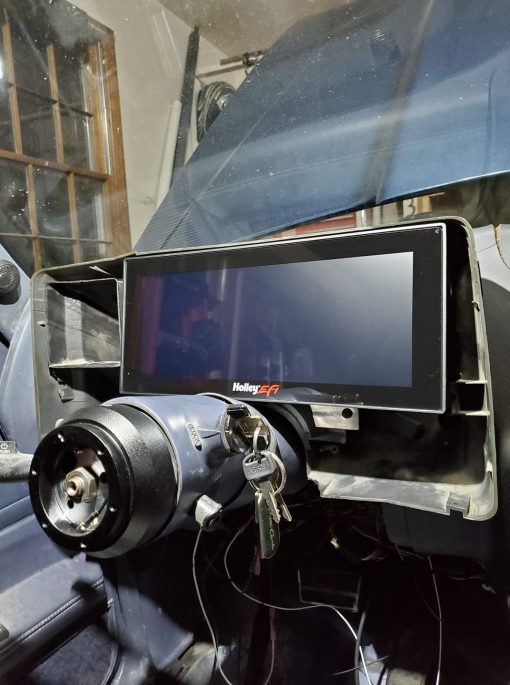 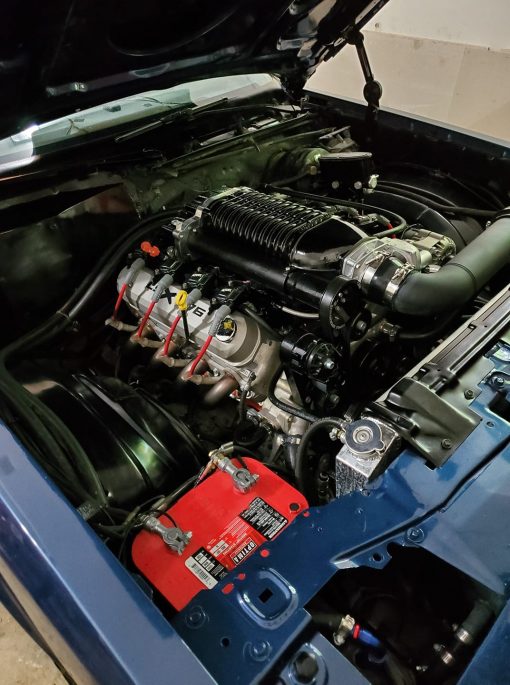 The first car is Garret Alexander Reed’s 1984 Monte Carlo SS. Garrett is one of the nicest, most laid back dudes we know and he’s been busting his ass to get this car ready for Power Tour. Ever since I’ve known him, this car has consumed him and he only just got it done earlier this year. We’re talking full strip-down, repaint, everything…this is a very in-depth build that I was hoping to shoot as a feature kind of car. Just yesterday he was showcasing his removable steering wheel system that he joked would be an awesome theft deterrent. The Monte has an LSX376 crate motor with a Whipple blower, full Detroit Speed suspension, a Currie rear axle, Corbeau seats and a Holley 12.3 dashboard installed.

We are working to get more details on the 1983 Malibu wagon that was taken from the same lot as well, but this is the car. If you’re out on Power Tour, watch your stuff closely and if you see or hear of anything that could be related to either car’s vanishing, call it in.

Looks like the thieves were busy last night. Add two more cars to the mix. If you have details on the Malibu, Caprice or C/K and want to share it, reach out to me at [email protected] and we’ll post it up. 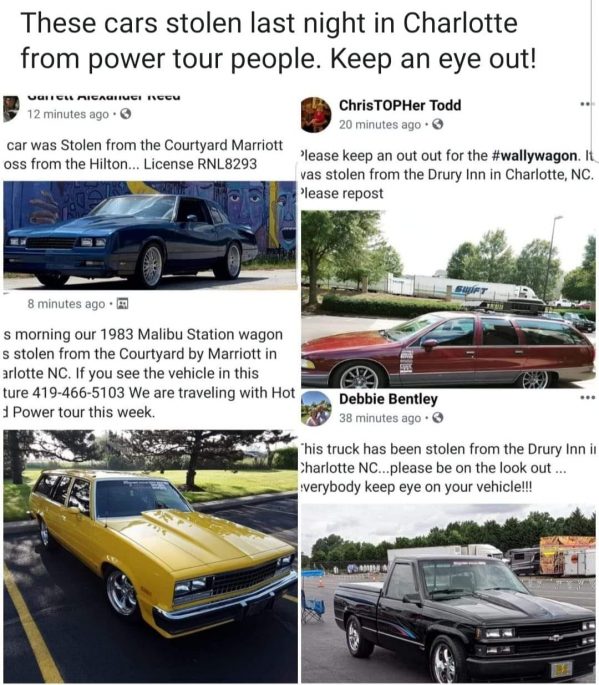