Every Last Detail: Figuring Out Why A Ford Truck Refused To Idle 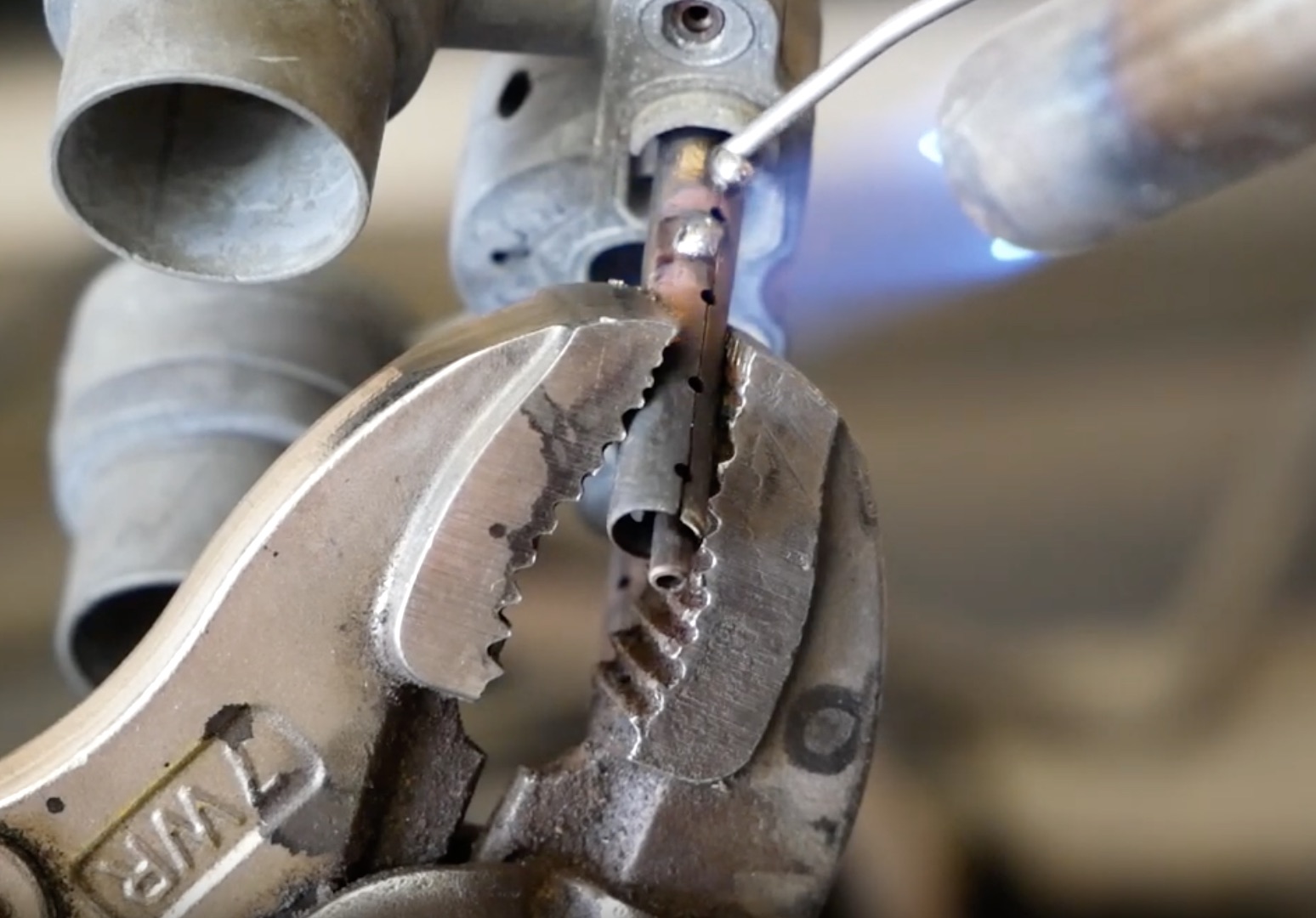 My buddy Kevin has a problem. It doesn’t involve a girl, it doesn’t involve a job, and it doesn’t involve that burrito he had for dinner a while ago. It involves one of the many vehicles that he has at his disposal to work on. You see, Kevin has gone out of his way lately to bring a diverse amount of vehicles into his YouTube world so that each video isn’t of the same thing. Content creation can get boring, even monotonous if you aren’t careful, so between the Pontiac LeMans that swam, the Pontiac Firebird that visited every salt mine near Iowa, the Oldsmobile Delta 88 that refused to die, the blue shaggin’ wagon van and other vehicles, he’s been busy. But his fans have been vocal about one vehicle…one of the first vehicles he ever showcased on his channel, a Ford F-250 that has been his pride and joy for a while. Kevin loves this truck. This truck does not love Kevin back any. The last time he showered it with parts and attention, it thanked him by letting an axle just walk out of the carrier like nothing was wrong. Ouch.

Today, the plan is simple: make the truck idle. That’s it. Straightforward and simple, just idle. Should be a simple carburetor run-through, a check for vacuum leaks, and some adjustments. With everything that his friend Luke has tried to teach him, surely some lessons stuck. So Kevin dives in and is ready to show you the process of trying to sort out the two-barrel on this old Ford. Count how many times the top of the carburetor comes off. Take a guess how long it takes before fire enters the picture. And stick around to the end to see what that lucky mother is driving on Power Tour as I’m typing right now…I’m happy you got the carb fixed, Kev, but that last item stings a bit. Just putting that out there!

This Is What It Takes To Win The Baja 500. Watch The Action Behind The Win