The first design sketch of Gordon Murray’s T50 hypercar is out. At first glance, the car looks like a conventional mid-engine supercar, but we are told that it looks much more exciting in real life.

The digital rendering, which is in side profile reveals the T50 hypercar’s internals. But, before we get under the skin, let’s discuss about the overall shape of the car.

The T50 appears to have a conventional mid-engine, rear wheel drive layout. It has a low front scuttle with a flowing character line on the sides. The greenhouse looks less fussy with a single roof scoop on top that might act as the intake for the engine.

It has an almost vertical rear fascia but what’s interesting is that the bodywork houses a 400 mm fan. It is an aerodynamic device designed to extract air from the top and from the underside of the car. Now, we have seen a similar system used in Formula 1 before. 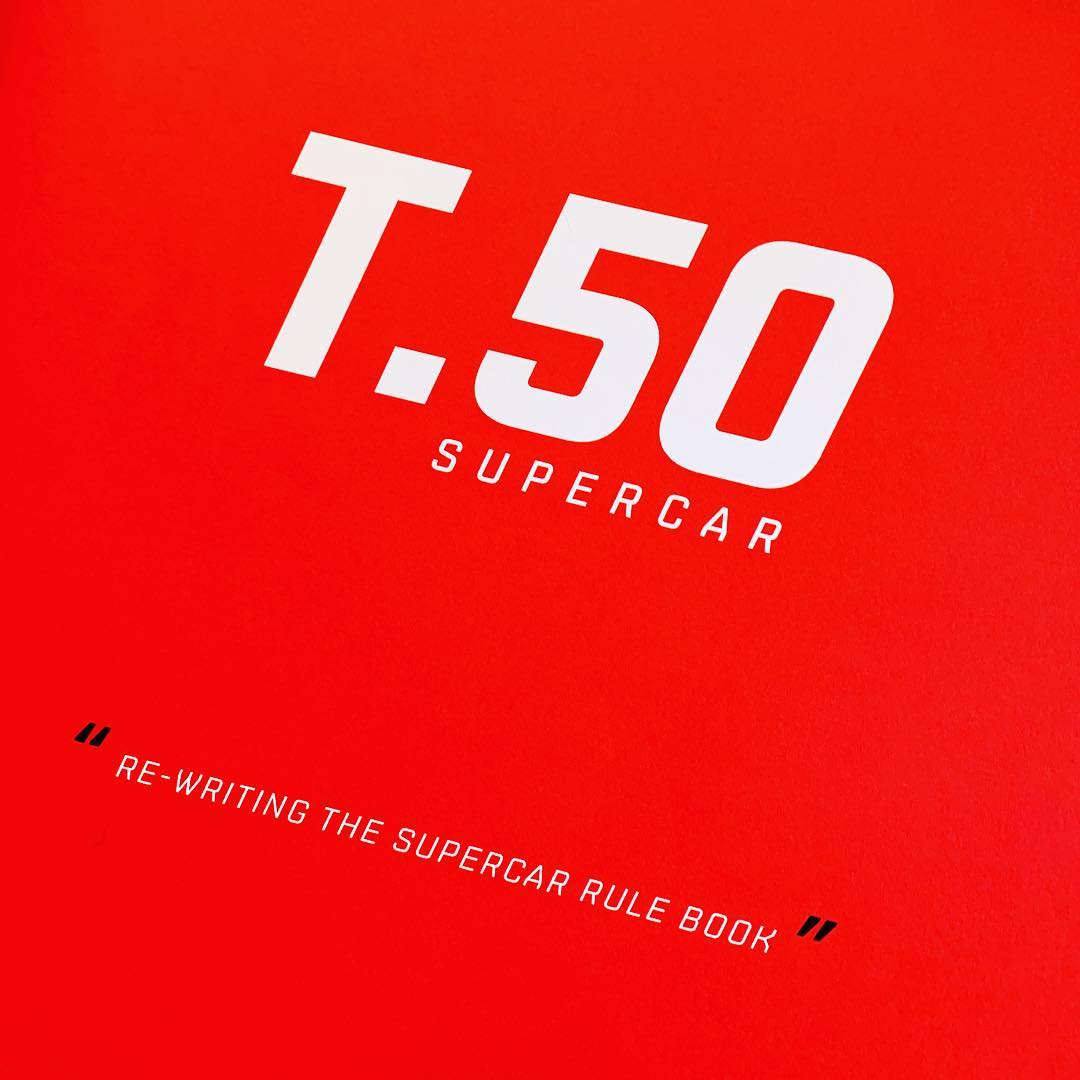 Moreover, there are a couple of design elements that are inspired by the McLaren F1. These include the split side windows and the rear spoiler. Furthermore, the car seems to be based on a carbon fiber monocoque. The seat appears to be fixed in place as well. Like the McLaren F1, it has a 3-seat layout with the driver in the centre.

The T50 will be powered by a 3.9-liter, naturally aspirated V12 engine that produces 641 hp and 341 lb-ft of torque. Apparently, it is one of the most compact V12s and is mated to a 6-speed manual gearbox. What’s more surprising is that fact that the car is expected to weigh just 980 kg. Much like an F1 car, the rear suspension is mounted directly to the gearbox. The car comes with carbon ceramic brakes all around.

The GMA T50 hypercar will be built in limited numbers. In case your wondering about the price tag, we are told that it is likely to cost £2.36 million before taxes and options.