The Showdown At The River 2019 Gallery: A Lot Of Noise At Little River 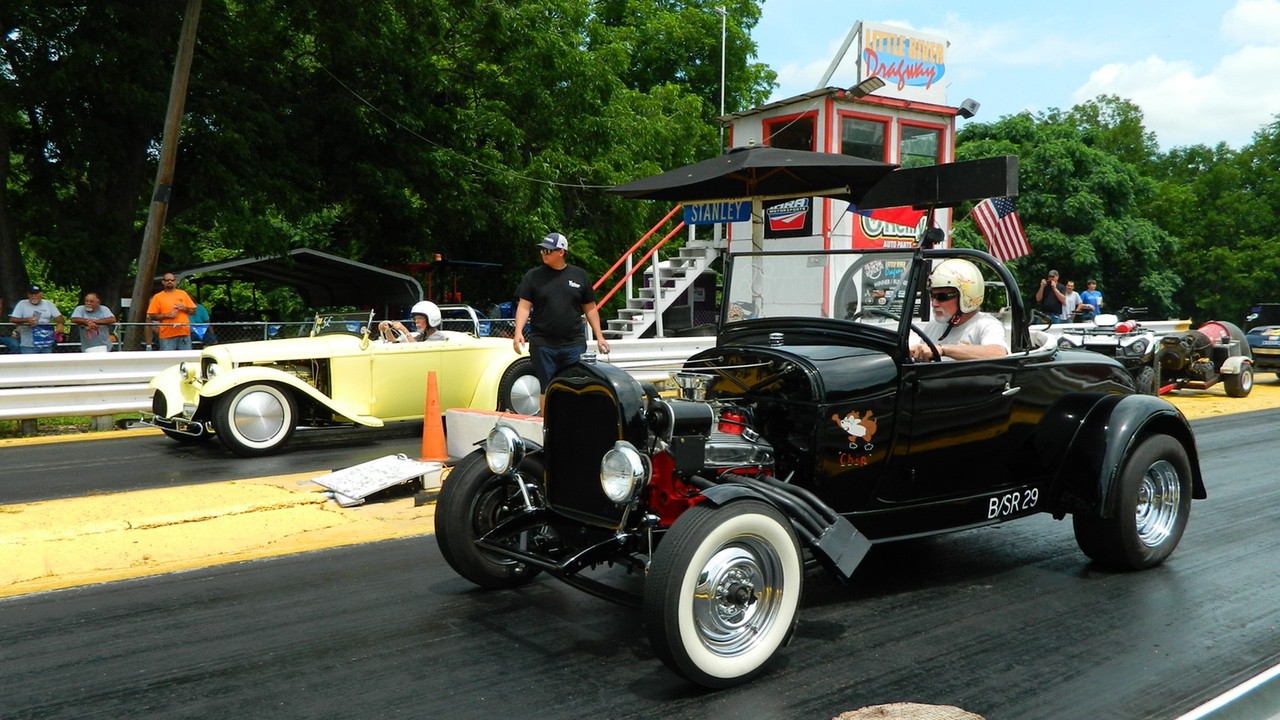 Deep in Central Texas, not too far from Fort Hood is a dragstrip nestled in the trees just off of Highway 95 near Holland, Texas that has the distinction of being the longest-running dragstrip in the state. Some, including the author, might know and remember the place as Temple Academy Dragway, but today Little River Dragway, as it was originally known, still operates pretty much as it did back in 1957. Step on the line first thing in the morning and as the haze from the Little River starts to lift you get transported back in time. Shade trees, minimalist grandstands, and grassy spots for pits are present, and few touches to the modern age are visible. Which made the Showdown At The River race that much more spectacular. We had to wait this one out…originally scheduled for the beginning of May, the race had to be re-scheduled when the Little River overstepped it’s banks and crept into the staging lanes. But the wait was absolutely worth it, and we have the proof here.

In addition to the live coverage that we provided on the ground, Charles Wickam was on the property with camera in hand snapping away at the racers that were able to make the rain date. Admittedly, there were competing events of a similar nature close by and car count was small, but what we saw we liked…a lot. The normal game of “which car do you want?” almost didn’t get an answer because it was difficult to choose from plenty of good options…though, if I have to pin down one car, I would pick Doc Pilcher’s Plymouth coupe. Scott Brown put together an awesome event of 1964 and earlier cars and trucks and we intend to be present for next year’s race! 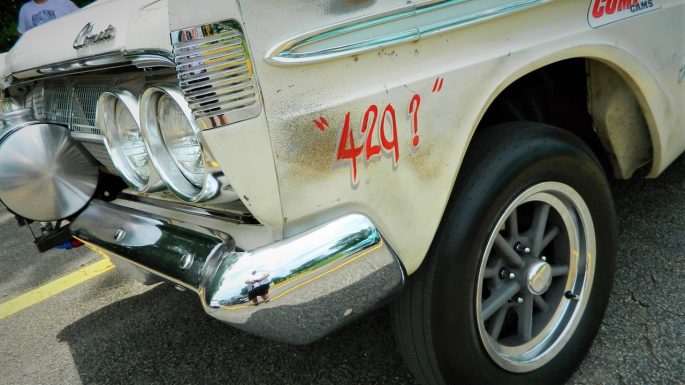 Click on a photo below to check out more from the Showdown At The River through Wickam’s lens!