The Volkswagen ID. R electric race car was expected to post a quick lap time but not only was it quicker than the NIO EP9, it absolutely demolished the Nurburgring EV lap record.

Volkswagen has set out on a mission to set lap record at some of the world’s greatest race tracks in the ID. R electric race car. After setting a new benchmark at the Pike Peak Hill Climb course, VW set its sight on the Nurburgring Nordschleife. About a month ago, VW went down to the “Green Hell” to prepare the ID. R electric race car for the record attempt. According to the latest update, the car has just set the new lap record for electric cars. 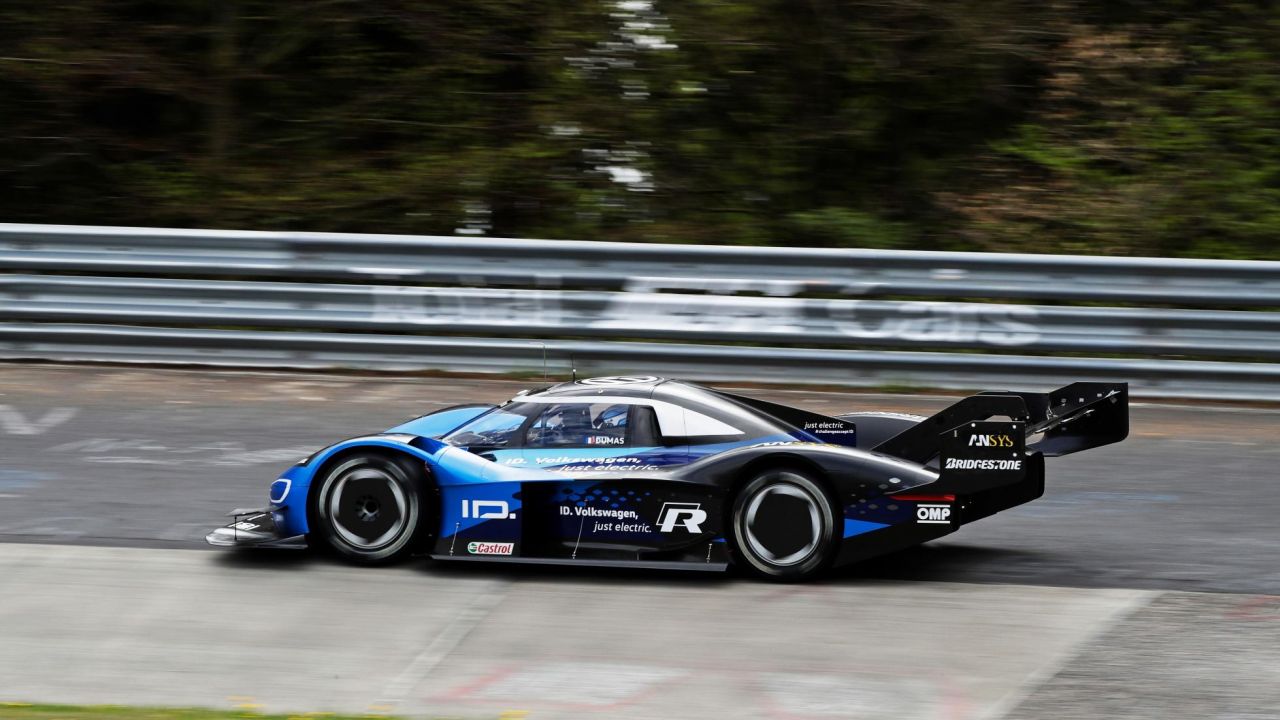 It was Romain Dumas who set the lap record in the ID. R electric racer. Here’s what he had to say about the impressive run –

“We were aiming for 6m 15s. Lap after lap we just went quicker though – I pushed myself more and the engineers understood the car better. I think the team deserve this lap time.” 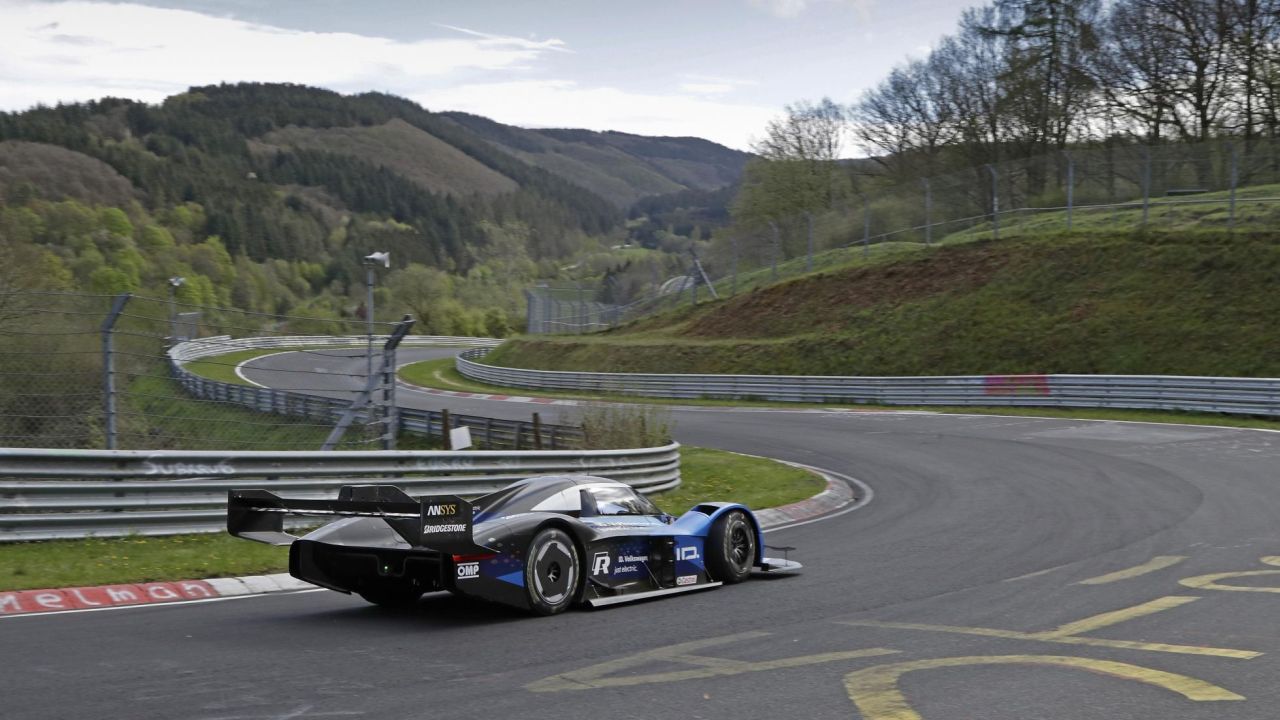