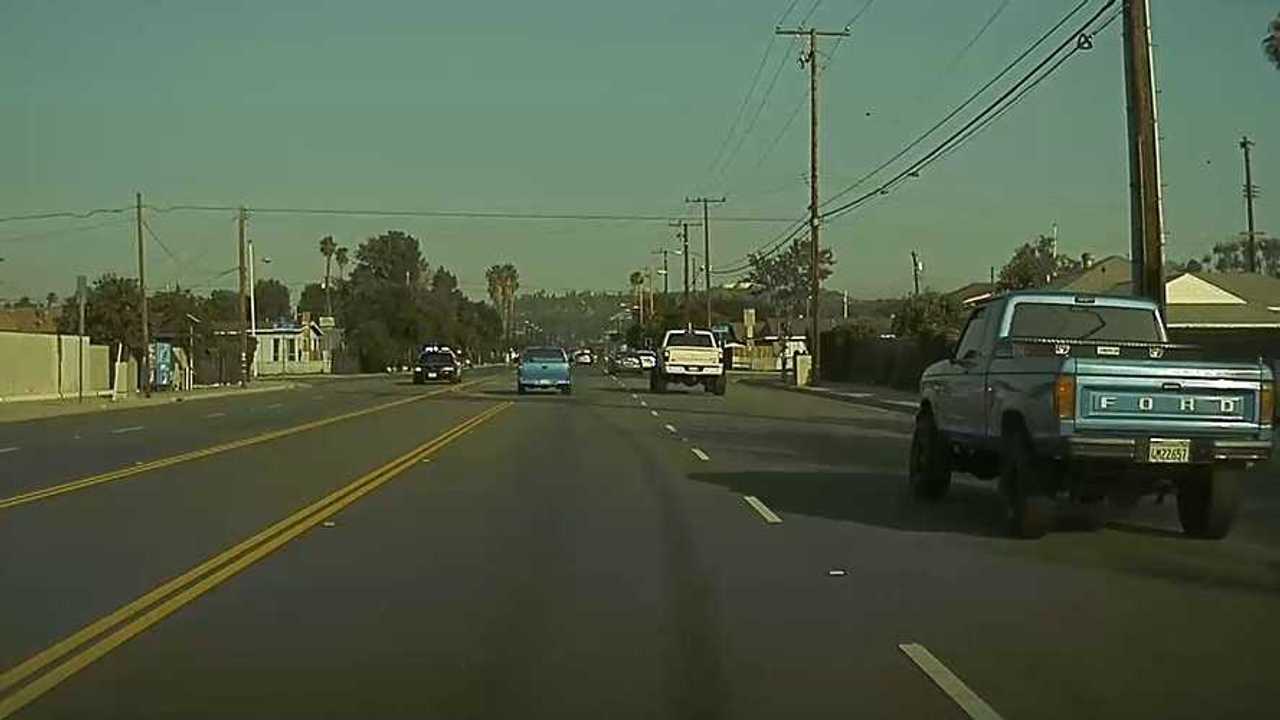 Because coal-rolling obviously means that you’re a top-notch type of person.

Tesla haters are everywhere, so always be aware of your surroundings.

Watch as this Tesla Model 3 almost gets rolled with coal by a hater in a diesel pickup truck. The smart Model 3 driver changes lane to avoid the mess and stench.

And yes, the act of coal rolling (modifying a diesel engine to emit all sorts of crap) is illegal in most (if not all) U.S. states, it’s just not always enforced.

What’s rolling coal? Well, it’s something us EV drivers can’t do, but if you want a quick definition, then here ya go:

Another Tesla Hater, captured in my TeslaCam. I know it’s coming, that’s why I switched lane.

What’s up with the haters?