BangShift Question Of The Day: What Automotive Vision Of The Future That Never Came To Be Are You Happiest Or Saddest About?

May 28, 2019Brian LohnesBangShift Question Of The Day?? 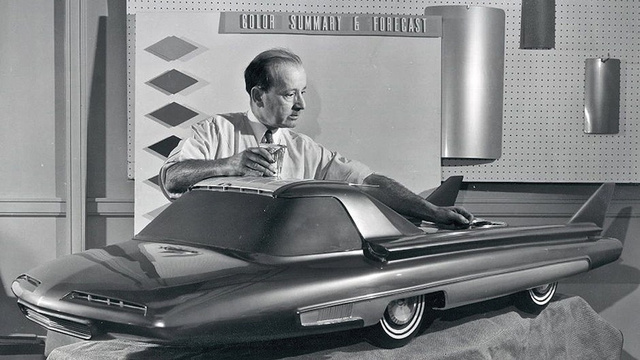 Designers and engineers are always coming up with new ideas that could represent the future of cars, personal transportation, and anything of that ilk. It has been this way throughout history and it’ll continue to be this way until the sun explodes and melts Earth like an ice cream cone in front of a blowtorch.

The real fun is looking back in history to see what stuff prognosticators were telling the masses was “right around the corner”. From flying cars to nuclear powered airplanes, trucks, and tanks, the sky was always seemingly the limit. While those predictions were pretty much insane, there’s lots of stuff that was talked about 50-60 years ago that is coming to fruition with cars now capable of parallel parking themselves, keeping you in your lane by themselves, and even applying the brakes to avoid a crash themselves, the idea of an “thinking” car is here.

Over the decades there have been hundreds of magazine stories about what would be happening in the year 2000, what we would be driving, flying, or piloting around. Since we’re about 20 years past that, we want to know which ones you wished came true and which ones you are happy that they did not.

BangShift Question Of The Day: What Automotive Vision Of The Future That Never Came To Be Are You Happiest Or Saddest About? 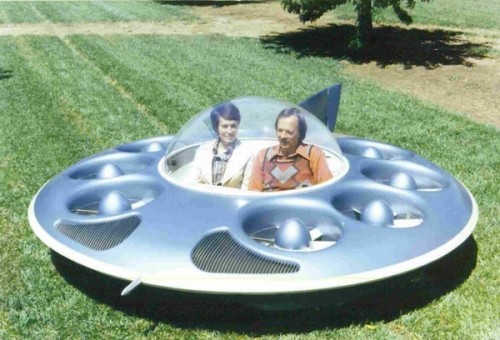 Engine Hell Video: This Compilation Of Demo Derby Engines Getting Worked Is Wild Happy 5/28 – Celebrate With A Couple Of 528ci Hemi Dyno Videos!