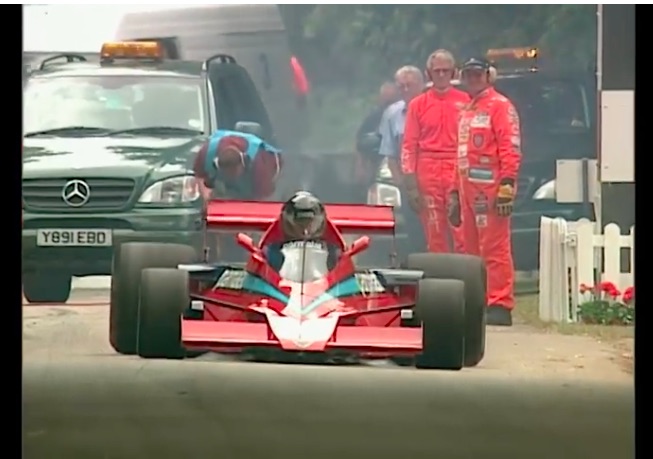 As the racing world continues to mourn the loss of Niki Lauda, many great reflections on his life have been written. He has been rightfully praised for his guts, his honesty, his determination, and his willingness to say what needed to be said when others would not. But what about the cars? What about the mechanical weapons this warrior employed to attack the race track and best his competition? Well this video is a look at the five greatest F1 cars that Lauda drove during his career and we think, like everything else the Goodwood crew does, it is awesome.

One of the things you will notice with this video and especially with the cars is the fact that Lauda’s career was at is peak during one of the most exciting eras of F1 technological advancement. The cars he started in and the cars he ended in are so completely different they are like comparing farm tractors to rocket ships.

The neatest thing about the Niki Lauda story, event its untimely end, is that as good as this dude was in the car and as bad ass of a racer as he was, everyone talks about his humanity and how he lived outside the car rather than in it. We can all be defined by our accomplishments, by the things we have won, or done, or achieved. Not all of us can be defined by our humanity. We often read of athletes who pass and all we hear about is championships and records. That’s not the cause with Lauda.

The cars in this video were all defining for him in some ways but they were not defining for him away from the race track. He lived right and the results have showed over the last couple of days.

Historic Dirt Video: Watch USAC Heroes Attack The 1-Mile Dirt Oval In Langhorne, PA Circa 1964 Cash Days At George Ray’s: This Is Grudge Drag Racing In Its Most Pure Form