Vintage Footage: SCCA Trans Am Racing At Road America In 1977! 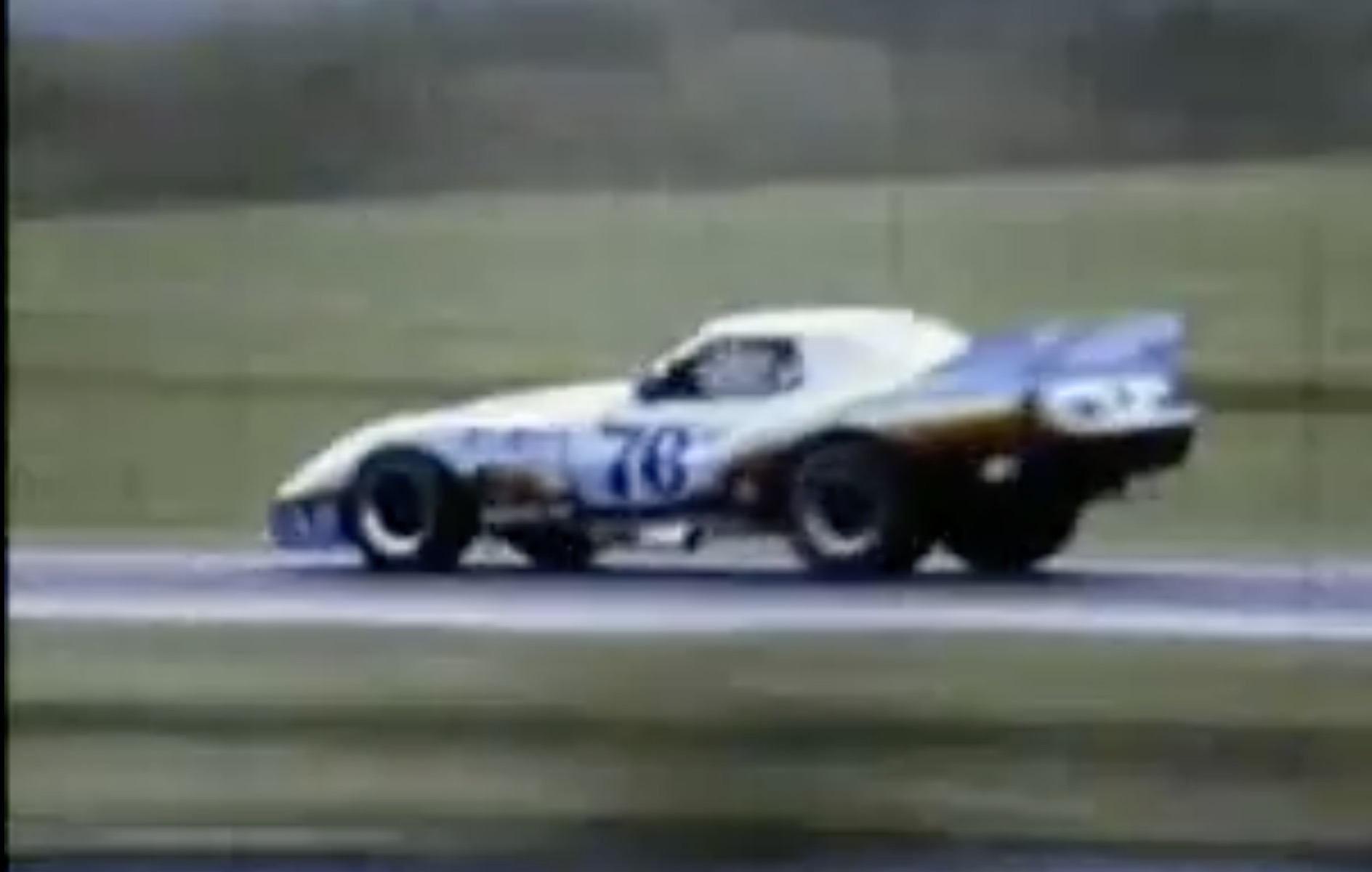 Trans Am racing from the late 1960s and early 1970s is often remembered as the scene where pony cars battled it out for supremacy on road courses. Cougar GTs, Javelins, Cuda AARs and Challenger T/As, Boss 302s and Camaro Z/28s, engines roaring, all working on the “win on Sunday, sell on Monday” thinking. Drivers had attitudes and ingenious ways of skirting rules (see also: the Penske Camaros) and the action provided by those same drivers kept asses in the stands. Then the dark days began…smog equipment, neutered V8s, and railroad tie bumpers all came in almost at once to crash the party. That left the racetrack as the only place to see the potent, the powerful, and the monsters of just a few years ago, fully unleashed and in fine form.

Things had also changed in the scenery. You could still find the V8 monsters, but you also saw a lot of Porsche in the crowd. Porsche 934s swept the TA2 class, while 911s were prevalent in TA1. There was also the Jaguar XJS to deal with in the mix as well. In fact, looking at the Manufacturer’s points for TA1, Porsche had the lead with 76 points, British Leyland (!) had second place with 74 points, and Chevrolet was third with 69 points. Ford was a very distant fourth place with two points total. Yikes.

What you will see are some home movies shot at the 1977 Road America Trans Am races that were shot by someone affiliated with the TA2 #76 Corvette of Buzz Fyrie. You’ll get some on-board time with Fyrie’s 427-powered Corvette as well as trackside shots of the action. Hit play and travel back in time a bit!

Project Binky Gets Some Bad Ass Cooling! You Have To Check This Out Because It Will Inspire You The 2019 SouthEast Minitruckin’ Nationals Was Epic And Makes Me Want A Mini Truck Again!