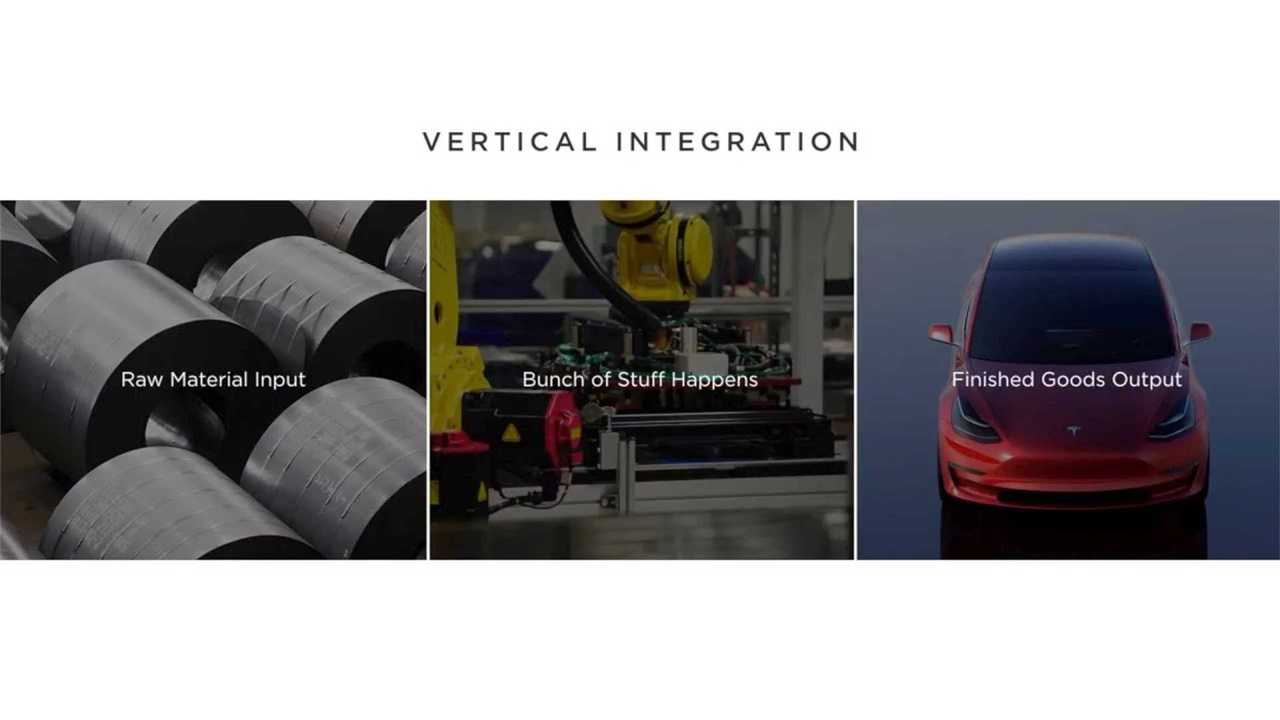 Is it all too good to be true moving forward?

There’s definitely a chance that Tesla’s advantageous partnership with Panasonic could come to an end at some point. As we previously reported, sometimes it seems the Japanese battery cell maker is enamored with its Tesla partnership, but other times it appears that’s not necessarily the case.

Will Tesla move forward on its own? Will it establish a new partnership? Will it buy out Panasonic’s stake in the Gigafactory?

Our good friend and colleague Sean Mitchell dives much deeper into the history of the Tesla / Panasonic situation. He also uses the information he’s researched and gleaned to forecast the future of the partnership. Here’s hoping it will last over the long haul, but it’s hard to know based on the details at hand.

The end of Tesla and Panasonic partnership?

There are two questions I’d like to answer in this video:

Will Tesla buy out Panasonic’s Gigafactory investment of $1.6b and move battery cell production in house?

July 1, 2018 Panasonic says they would invest more into Giga 1 if Tesla asked

April 11, 2019 Nikkei reports that Panasonic will not be making any new investments in Giga 1 and 3

Panasonic could not fully fulfill 35 GWh of cell production

This does indicate the end of Tesla and Panasonic’s exclusive agreement.

One question: Where does Maxwell acquisition fit into the mix?

I had originally toyed around with the idea of Tesla buying out Panasonic at Giga 1 and getting even more vertical with battery cell production. Though this could be a potential in the future, however, in order for this to happen Tesla would need to execute on the Maxwell acquisition and assume that their tech can sustain high volume production.

*Editor’s note on video description: Sean Mitchell always does a fabulous job researching his information and providing links. Due to the lengthy video description, we removed most of the source links. If you’re a fact-checker, feel free to visit Sean’s channel and the original YouTube video for details.