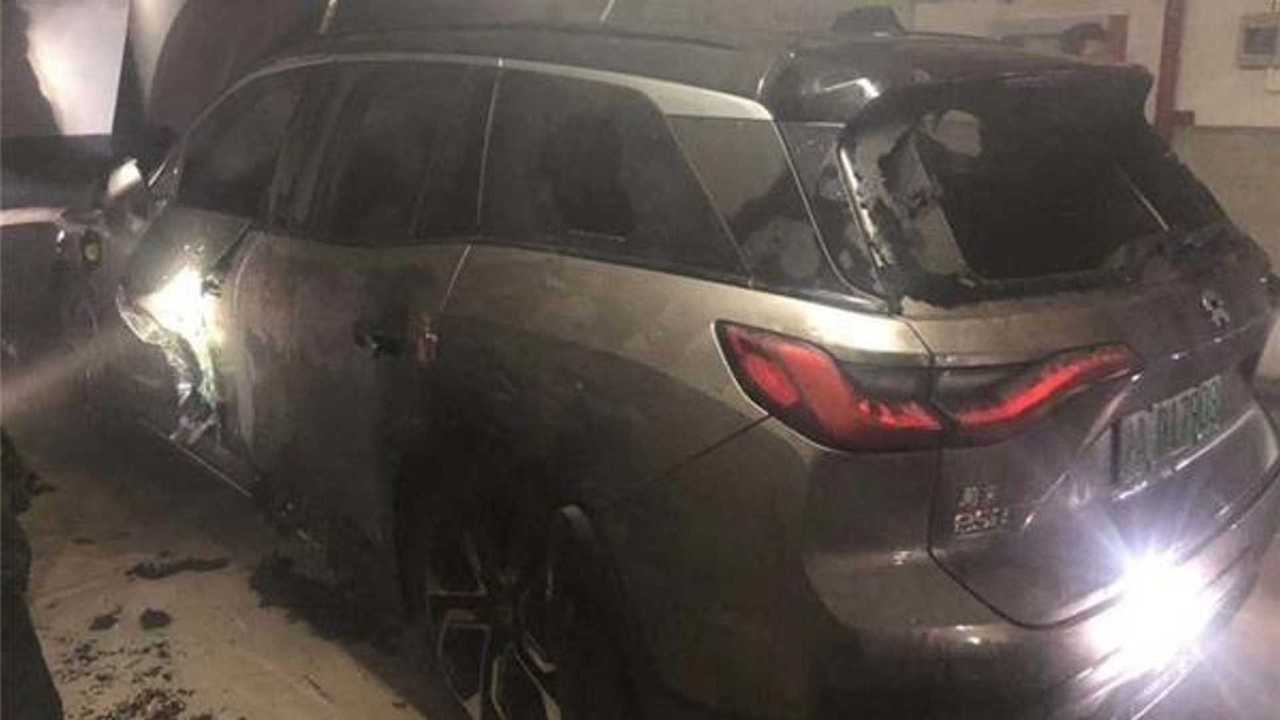 It now appears there’s a problem with the ES8

Around six o’clock p.m. on May 16, a NIO ES8 caught fire at a residential plot in Anting Town, Shanghai where the EV startup is headquartered. After a two-hour rescue, the fire was finally quenched. No casualties happened as of the reporting time.

The latest incident was so far the fifth EV burning case this year and was also the second firing accident for the NIO ES8 within past one month. It is rumored that there are many NIO’s employees living around where the car burned.

The fact causing the fire still remained unknown. Currently, the troubled parking lot has been blocked.

On April 22, NIO just came across a firing incident less than 24 hours after a Tesla Model S exploded in a Shanghai-based parking lot.

A NIO ES8 SUV caught fire while it was being repaired at an authorized service center in Xi’an, capital of Shaanxi Province, NIO said via its official Sina Weibo account. The startup also stated that the fire was quenched immediately and no casualty or property damage happened in the unexpected incident.

Then on April 30, the startup delivered the investigation result saying the incident resulted from short circuit after its battery pack was struck in chassis impacts, which was unlike most accidents that were caused by battery quality.