A new batch of spy shots reveals the refreshed Cadillac XT5 without any camouflage on the exterior or on the interior. The changes aren’t significant but look attractive.

On the outside, the revised XT5 features slight tweaks to the front end. Rather than crossbars, the center of the grille now has a mesh pattern. The lower fascia is a little different by adding a metallic strip of trim that stretches across the piece’s lower edge. At the back, the rear bumper’s metallic trim now surrounds the exhaust outlets. 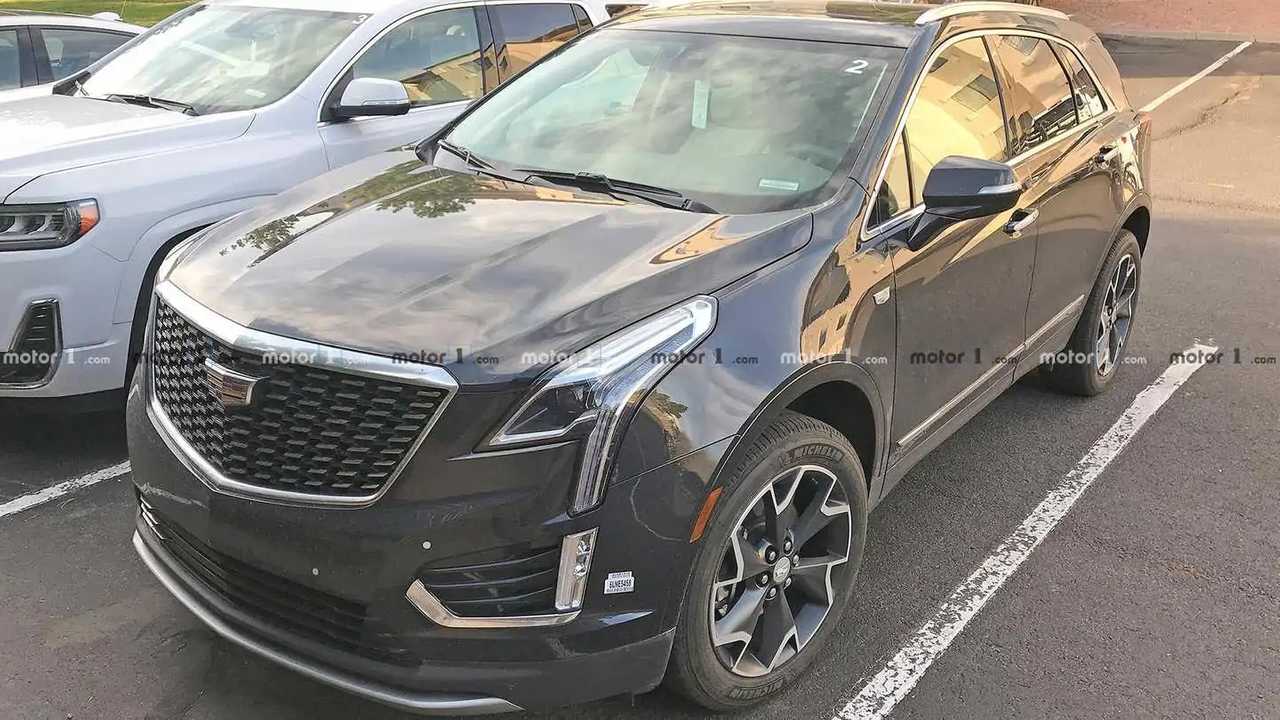 The inside also looks similar, and the biggest tweak is on the center console. There are now knobs there for controlling the infotainment system. Zooming into the images reveals shortcut buttons for jumping to music, making calls, and going to the home screen.

The Latest News On The XT5

The XT5 currently comes exclusively with a 3.6-liter making 310 horsepower (231 kilowatts) and 271 pound-feet (373 Newton-meters) of torque. An eight-speed automatic sends the output to either the front wheels or to an all-wheel-drive system. A rumor suggests that a 2.0-liter turbocharged four-cylinder might join the lineup when the refreshed crossover debuts. The mild hybrid variant with a nine-speed automatic might also come to the United States because the powertrain is already available in China.

While not evident on this car, the refreshed XT5 might also gain Cadillac’s Super Cruise semi-autonomous driving tech. The brand says that the system is coming to more models than the CT6 starting in 2020, so the timeframe would be right for it to be a new option on this crossover.