The automotive research firm and search engine iSeeCars.com has compiled a list of the deadliest cars in America. Data was compiled from accidents involving vehicles produced between the 2013 and 2017 model years.

The data came from the U.S. Fatality Analysis Reporting System (FARS). The figures calculated were for fatal accident vehicle rates per billion vehicle miles driven. While cars today are much safer than they were 20 or more years ago, some new cars are safer than others.

The published list contains 14 cars that showed up at the top of the list of cars most likely to have fatal accidents. The list is exclusively made up of small economy cars and sports cars.

The Mitsubishi Mirage and Chevrolet Corvette topped the list. The Mirage had 10.2 cars with accidents resulting in fatalities per billion vehicle miles; the Corvette had 9.8. For comparison, the average rating for all new cars is 2.6 fatal accident vehicles per billion miles driven. 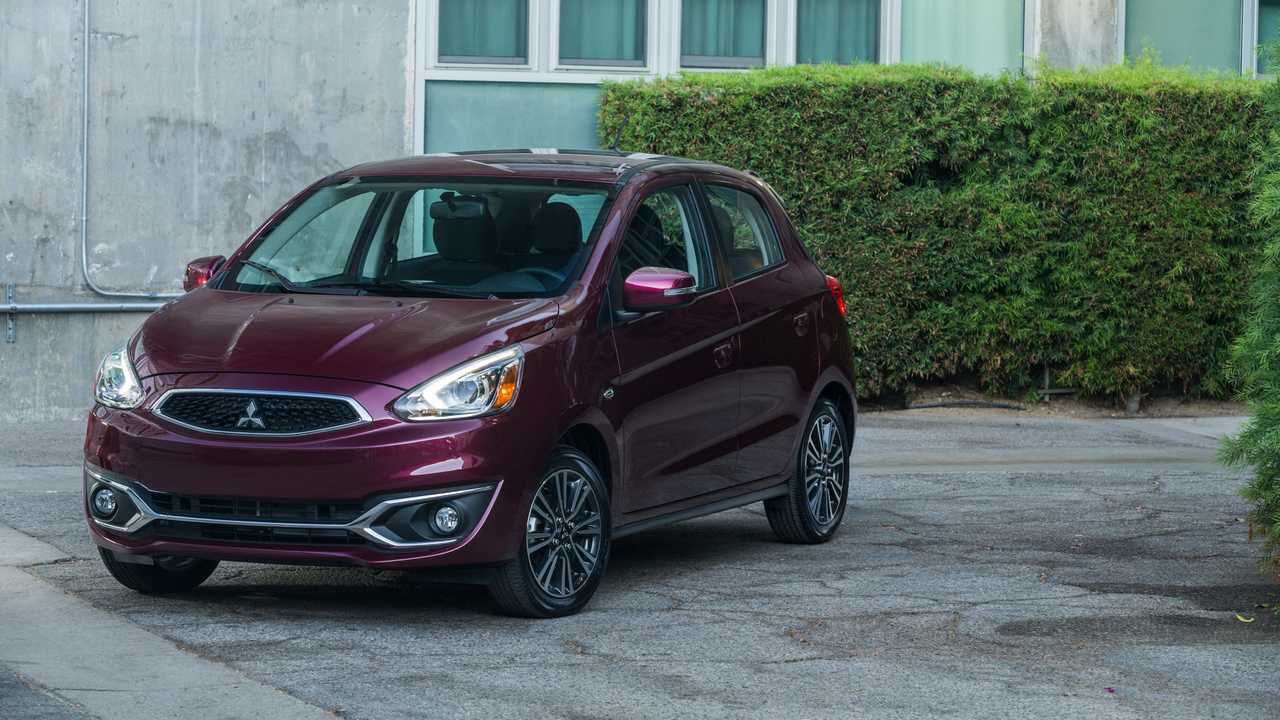 Small, inexpensive economy cars are big on value, but they can lack many of the safety features seen on more expensive vehicles. Sports cars, on the other hand, are capable of higher speeds and are more likely to be driven aggressively, unfortunately resulting in additional vehicle fatalities. Just as our parents warned us as teenagers, high speed equals more danger.

Overall, these numbers are very low, even for the most dangerous cars. Even the most unsafe new cars on the road are much safer than their older counterparts from decades past. Still, exercise caution when driving – nobody wants to become a cold statistic on a spreadsheet somewhere.