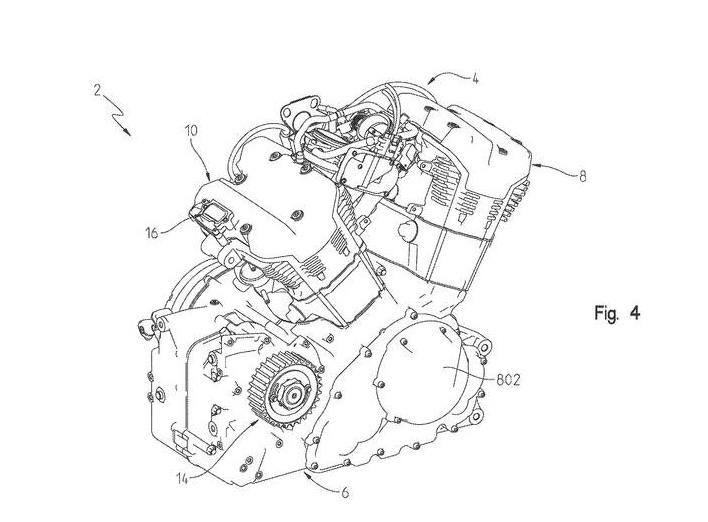 If there has been one cool thing about the latest rendition of the Indian vs Harley motorcycle rivalry it is that Indian (which is a brand owned by Polaris) has enough financial horsepower to stick this one out and actually battle with its ancestral rival.

The Indians have been hammering the black and orange in the world of flat track motorcycle racing and with their upcoming release of their Raptor bagger, they are coming after the Harleys where the live on the street as well. CycleWorld got the scoop on blueprints showing the new liquid cooled V-twin that will power the Raptor and the thing is pretty neat!

The layout is kind of what you would expect with a single overhead cam actuating four valves per cylinder, but the look will be different as the cooling fins on the engine and the pushrods will no longer be part of the visual package. That’s not going to make anyone too sad though because the horsepower this thing makes from the factory is legit. An expected rating of 120hp is way out and above what the current Thunder Stroke engines produce out of the box and we know that motorcycling hot rodders will be upping the ante on that program right quick with bolt ons and more serious components as time marches on.

The engine will be hooked to a six speed transmission and the target for the engine and the whole bike is the Harley-Davidson Road Glide. This is going to be a big, rumbling cruiser that has stout power to get up and defend its territory when called upon. Interestingly the engine was likely going to be used for the Victory brand as a replacement for their Victory 106 engine but Victory was killed off and Indian was seemingly the beneficiary of that. 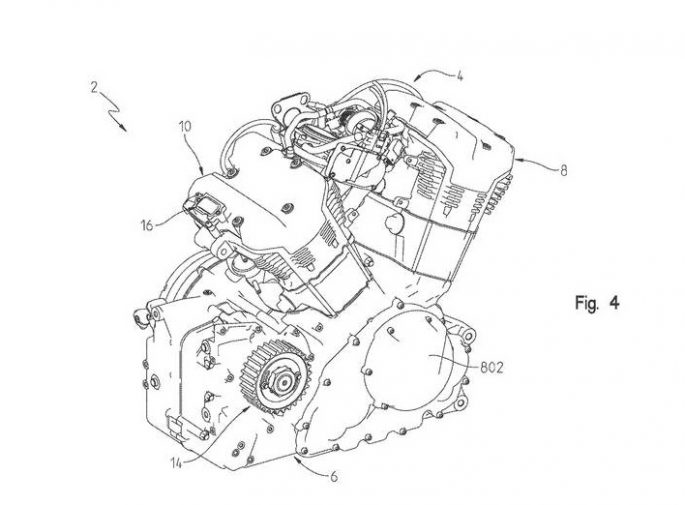 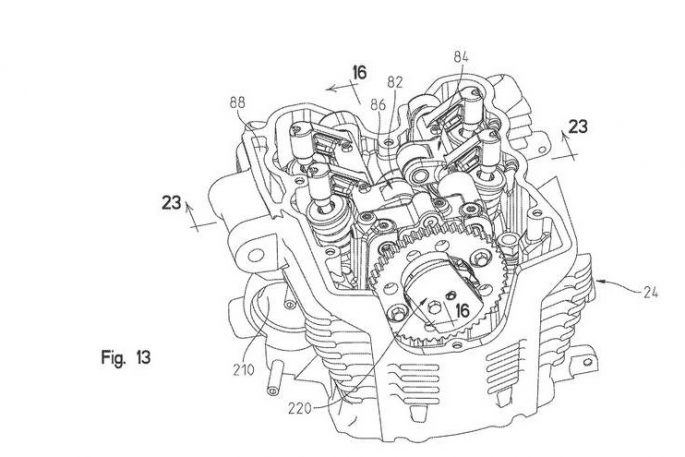 A Tucker On The Dyno?! Watch Tucker 1044 Make A Pull With Its Franklin Helicopter Engine! Why’d They Do It? This Popular Mechanics Story About The New 7.3L Ford Gas Engine Is Great