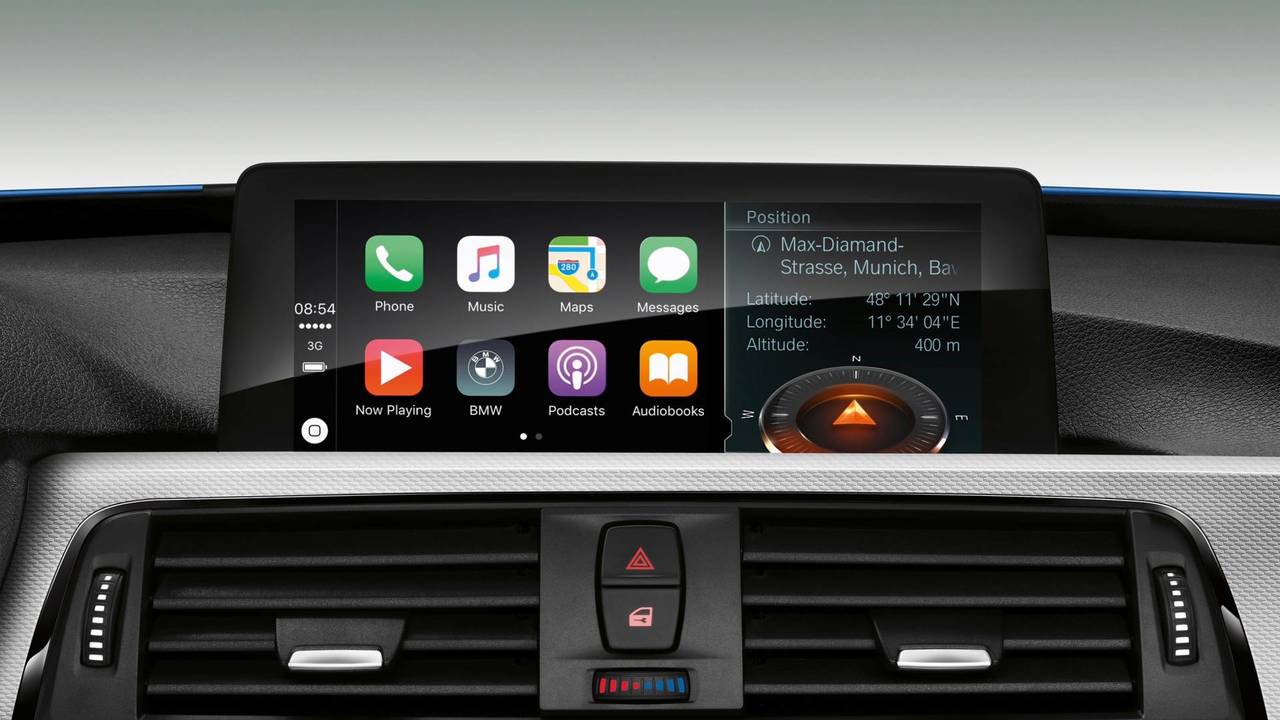 The problem has affected people in the US and UK for the last few weeks.

It appears BMW is having some technical issues with its ConnectedDrive service in both the US and UK, and the outage is also affecting vehicles running Apple CarPlay – an item which BMW charges an annual subscription to use. Tech website 9to5Mac reported the problem yesterday, saying that some BMW customers have been without the services for days. The article also includes a series of Tweets that are presumably from disgruntled BMW owners, with one person named Dave claiming his CarPlay access has been absent for over a month.

To BMW’s credit, the issue seems to be handled for the most part. Engadget caught the story and got word from a BMW UK spokesperson that the automaker has reportedly “…solved the problem for most of its customers.” That is said to include BMW owners on both sides of the pond, but the report also said the company was still working with some people individually to correct persisting problems. The report also says the BMW spokesperson confirmed several ConnectedDrive outages in last few weeks. Motor1.com has reached out to BMW to confirm this information and to understand better what happened.

Why is this an issue for Apple CarPlay? Early last year, BMW launched a subscription service for CarPlay to the tune of $80 per year. Prior to that, CarPlay was available as a $300 option, so it’s not like the service was ever a freebie in a Bimmer. However, it seems the new subscription service is tied with BMW’s ConnectedDrive – with the system down, CarPlay doesn’t know a paid subscription exists so it shuts off the service.

As far as we’re aware, BMW is the only automaker to charge an annual subscription for CarPlay. The move is a controversial one, and we recently learned that Toyota is considering a subscription service for the Supra, which of course uses all kinds of BMW tech. Some view the nominal fee as an insulting form of automaker nickel-and-diming, something which might certainly be aggravated when the service you pay for is unavailable for days or weeks at a time.