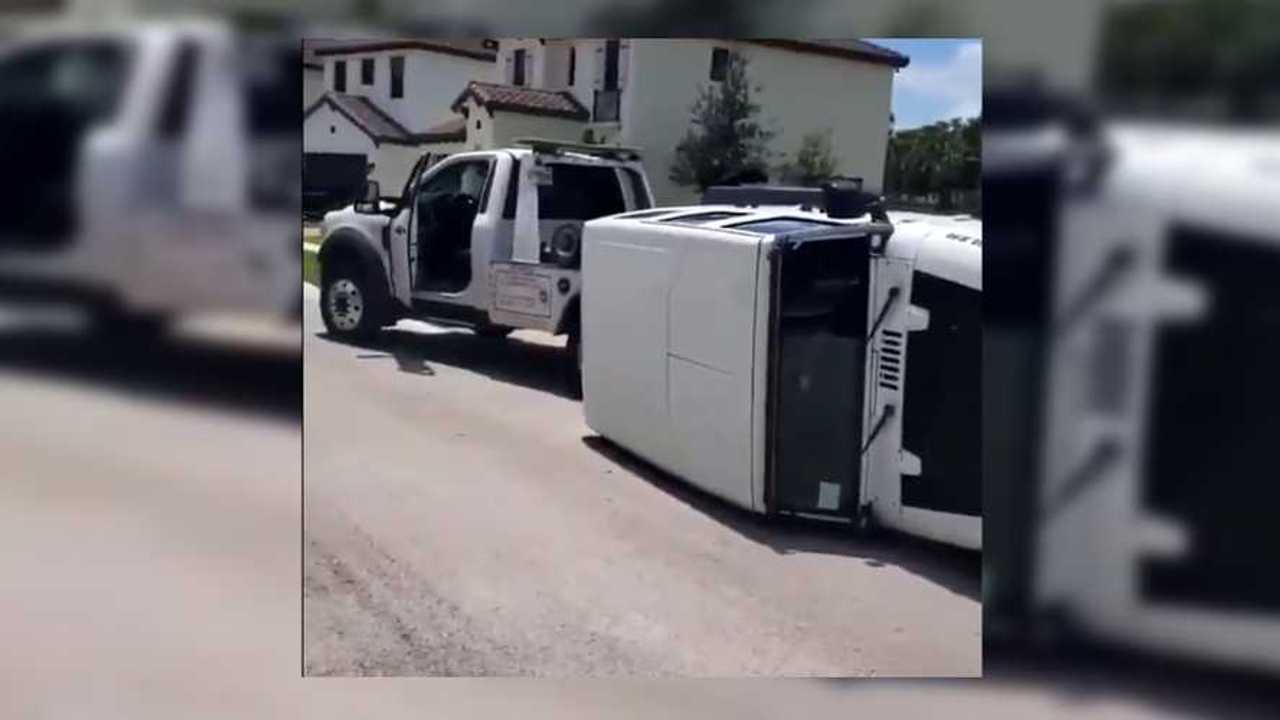 Before we get to the good stuff, it must be said that there’s a lot we don’t know about the circumstances leading to this unfortunate situation. Here’s what we do know – it was posted to social media under the Twitter account Bale on May 9, with a simple caption that reads “Reminder to pay your car note.” The Jeep Wrangler featured here has Florida license plates, but the Twitter account description says Bale is the owner-operator of a towing company called Clutch City Towing based in Houston Texas, so presumably that’s where this tow truck showdown took place. Also, it seems this incident could’ve been avoided for a cost of “just $63,” as the videographer says repeatedly in the clip.

Here’s where we have to dip into the murky world of speculation and intelligent guesswork. Obviously, the driver in the Jeep is not at all pleased with the prospect of getting towed. We assume the woman is the Jeep’s owner, as we can’t imagine anyone not directly linked to a vehicle being quite so adamant about defeating a tow truck. It’s also possible there’s a language barrier here, as the Jeep’s occupant and another individual outside are having a frenzied conversation in Spanish. We sincerely hope the women at least understood what was happening, because honestly, we’re not entirely sure ourselves. Here’s why.

The Twitter post suggests the Jeep was being repossessed over late payments, but the videographer’s repeated mention of $63 doesn’t add up. We aren’t repo pros, but once the tow truck shows up it’s probably too late to make things right with the bank, at least through the repo man. Even if that was the case, $63 seems like a ridiculously low amount to appease the bank. Numerous Twitter users mention this in the gaggle of replies this viral clip has received in the last day.

Another possibility – and one that makes more sense to us – is that the Jeep may have been illegally parked. In such instances, it’s not uncommon for towing companies to have a modest unhook fee that can be paid on-site. Furthermore, the video appears to show the Jeep parked on the grass and sidewalk in what looks like an upscale suburban neighborhood. There could be city ordinances preventing cars from parking in such manner, or it’s entirely possible a homeowners association is in play to keep yards free of vehicles.

In any case, we’ve seen all kinds of vehicle-versus-tow-truck encounters, and they never end well for the vehicle. If you come out to find your ride on a tow truck, get angry if you want but for crying out loud, don’t try to yank your ride off the rig.