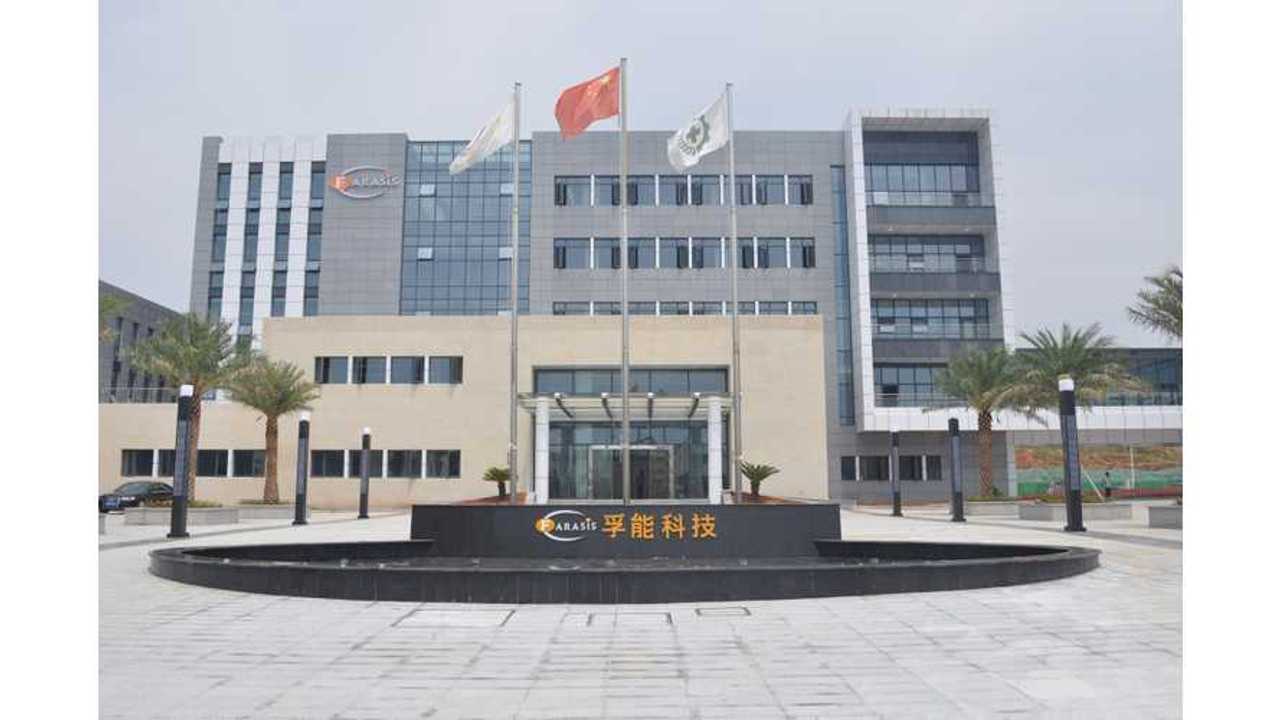 The investment is expected to exceed €600 million and enable the production of up to 6 GWh of batteries per year initially.

Farasis Energy, the Chinese lithium-ion battery manufacturer, is going to build a new production plant in Germany (on top of two already buil in Ganzhou and Zhenjiang, China).

According to the latest news, the company intends to invest more than €600 million ($675 million) to install some 6 GWh of production capacity and start production of cells, modules and even packs from 2022.

The general plan for Farasis Energy Europe GmbH is to gradually increase the production up to 10 GWh annually at some point in the future.

This past year, Farasis Energy raised more than $1 billion and announced a plan to increase Zhenjiang production to 20 GWh annually.