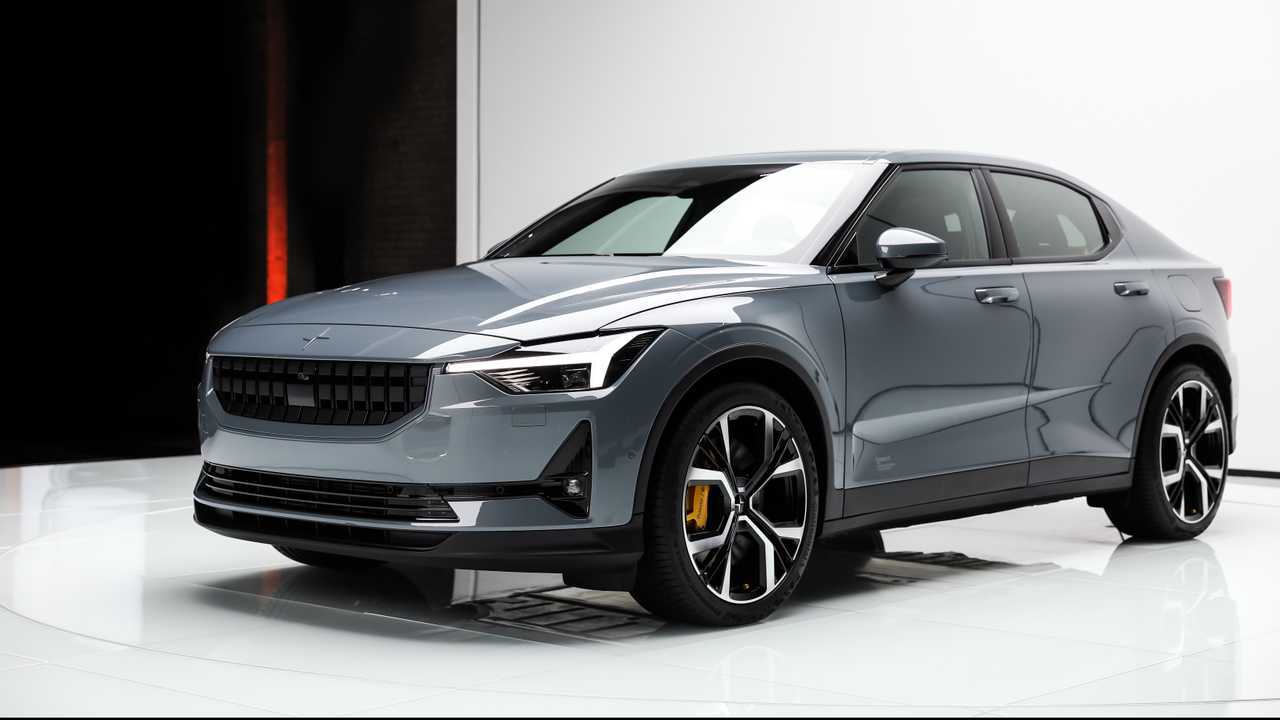 New Polestar R&D center in the UK will participate in the development of new Polestar BEVs.

It’s great news for the UK where the automotive industry encountered a slowdown and several ceased manufacturing projects.

Polestar already developed the Polestar 1 plug-in hybrid (the first and last PHEV in the lineup) and is on the finish straights with Polestar 2 before market launch in 2020.

“Polestar has significantly expanded its research and development capacity with the establishment of a new R&D centre in the United Kingdom. Situated in Coventry, England, the new facility will allow Polestar to increase its own R&D capabilities, and further strengthens the brand’s ability to engineer its future electric performance vehicles.

In one of the world’s most prominent automotive engineering environments, Polestar’s UK engineering operation will initially employ around 60 engineers, bringing a wealth of specialised skills to the company that will specifically support the development of future Polestar cars, beyond Polestar 3. These engineers have already been involved in preliminary development work for Polestar, and will now be fully immersed into future Polestar car projects as part of the global Polestar engineering network.”

“Investing in the automotive engineering talent that the UK has to offer will strengthen our capabilities. The passion and dedication of these great engineers fit the Polestar spirit perfectly and will allow us to create some really awesome cars!”

Hans Pehrson, responsible for Research and Development at Polestar, comments:

“Polestar’s role as a technology spearhead requires new and developing skills in low-volume, light-weight, multi-material performance car engineering, and the new UK operation will allow us to take the next steps towards our future cars.

“The team that will kick start the new UK R&D subsidiary is already well-versed in Polestar engineering philosophy, and we will expand the initial team further during the course of 2019. These engineers will be a great complement to our existing R&D team based in Sweden, and other supporting teams around the world.”