Any Takers: This BTR-60 Is 20,000lbs Of Neat And You Only Have To Ship It Home From Belarus 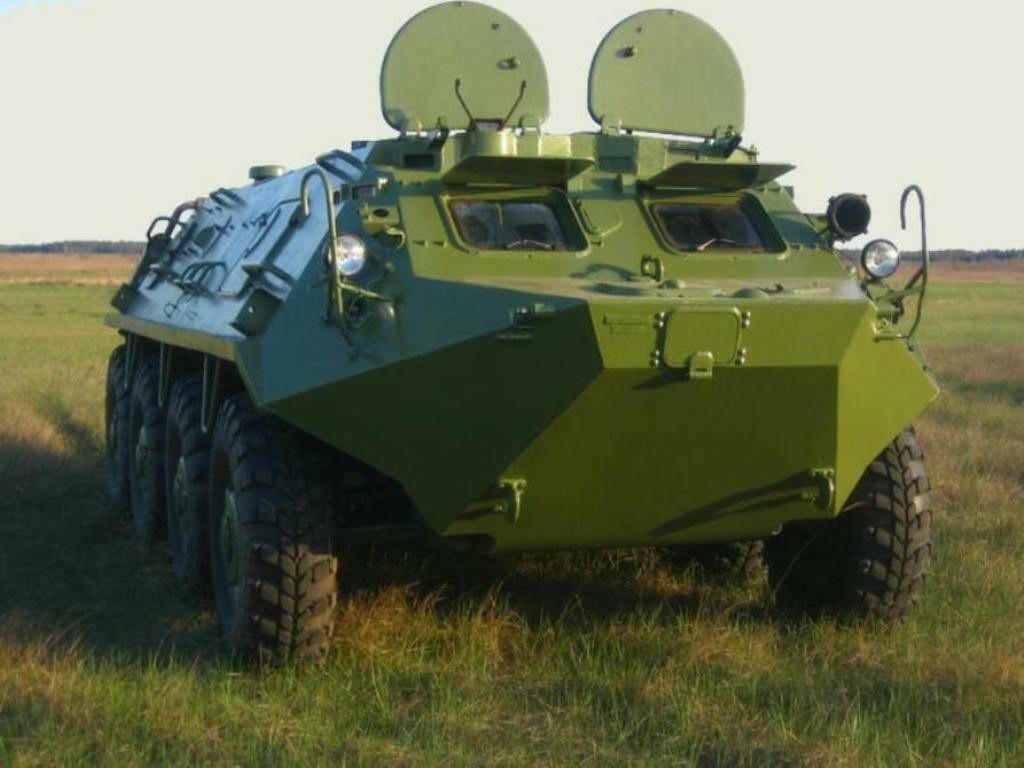 So there are times when we see things on eBay and we can only just kind of stare at them and almost admire the ridiculous nature of what they are. Do we want them? Hell yes we want them. Does anyone need them? Hell no, nobody needs them. Does it seem like the most impossible and bad sales pitch in the world when we check out the listings? Absolutely. This is the case with a guy in Belarus, which is right on over there by Russia, who is selling old Russian armored personnel carriers. The good news is that you are just going to need to come up with $77,000 to own this thing.

Now, here’s the fun stuff. This guy is eight wheel drive, it uses a pair of 180hp inline six cylinder engines to power itself, it has armor plating all over it, weighs 11.4 tons, and from what we can gather, this basic design has been in service since 1959. Like most of the stuff the Russians make, it is big, it is slow, but it is tougher than nails and can survive a lot of badness.

Standing about 7.5 feet tall, 9.28ft wide, and just over 22ft long, it may be a bit of a squeeze for the standard cruising model suburban garage, but the best news is that you could literally drive the thing through a brick building so making it fit really won’t be a big deal. More than 25,000 of these have been built and they are used (in slightly varying versions) by more than a dozen countries varying from Yemen to Cuba.

The coolest part for us? This guy will make an honest 50mph flat out on the road but it is amphibious. There’s a big jet in the back that you employ to maneuver in the water. This would be a hilarious thing to literally drive off the end of a boar ramp and pop up out of the roof hatches with fishing gear to enjoy. Float around on the lake for a day and have some fun!

eBay: This BTR-60 armored personnel carrier is an 8×8 monster 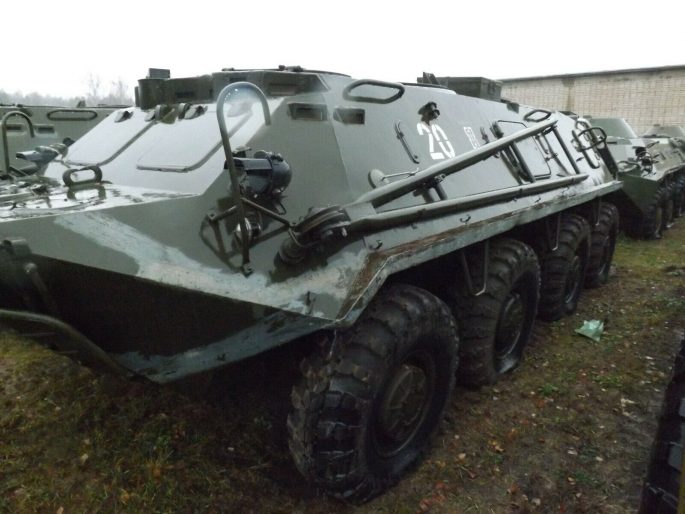 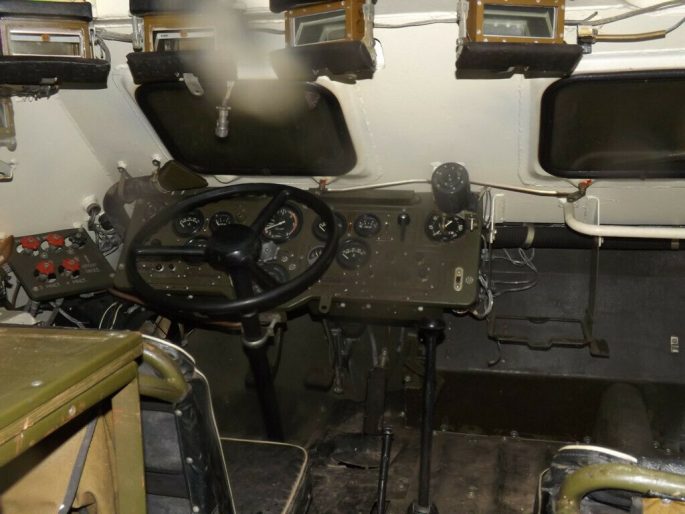 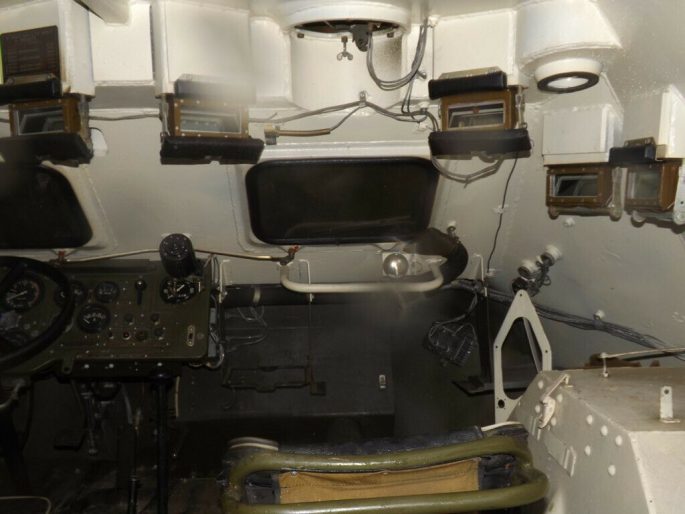 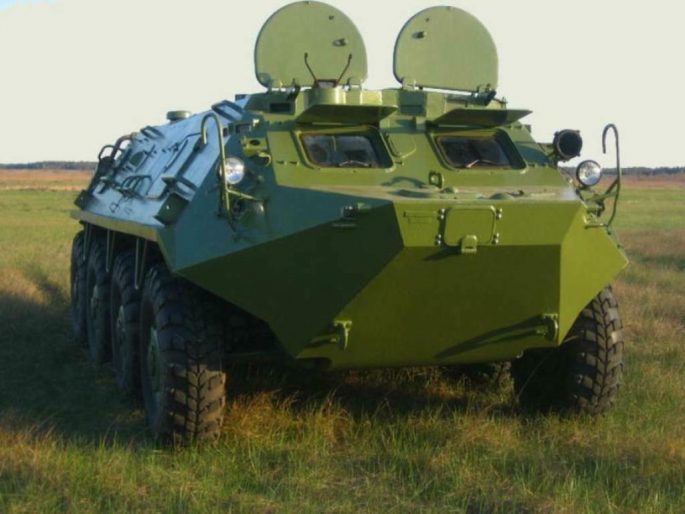 Across All Lines: This Rusty 1972 Porsche 911S Speaks To Everyone Who Loves Honest Old Cars Drift Video: How COMP Cams and Taylor Hull Racing Have Teamed Up With Big Results