To be fair, the new design made the Aztek palatable but still ugly.

The Pontiac Aztek’s shot to fame isn’t about smashing world records at the Nürburgring or earning stellar crash safety ratings – it’s about being one of the most hated cars of all time, all because of its styling. A quick Google search for the ugliest cars in the world won’t leave you in vain to see the Aztek as the front-runner of the list.

The Aztek’s notoriety as an ugly car is known globally, thanks largely to automotive journalists who have imparted their opinions about the car. Karl Brauer of TotalCarScore.com said that the Aztek has “atrocious proportions wrapped in plastic body cladding,” and “looked like a station wagon stretched out by a car bomb.” Edmunds.com, on the other hand, put the car as the number one in its “100 Worst Cars of All Time” list.

With these things in mind, Marouane Bembli, also known as The Sketch Monkey on Youtube, took the challenge and attempted to redesign the infamous Pontiac Aztek. See the changes below. 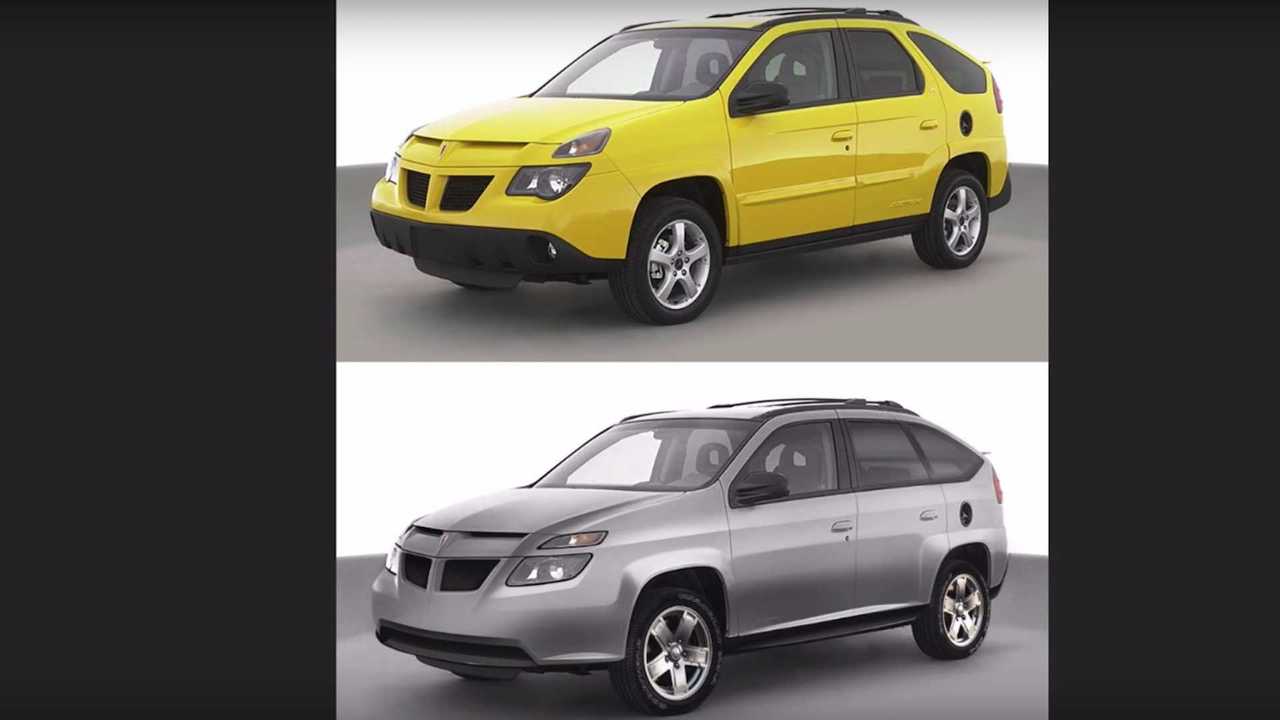 Now, you might not agree with us but we think Bembli failed on this one. He might have been successful in making the Fiat Multipla a little bit better before, but this one can’t really be done.

To be fair, Bembli was able to cure some of the key elements that made the Aztek odd-looking. The peculiar headlamp configuration, the oversized lower grille, the overdone front cladding, the misplaced character lines at the sides, and the indescribable D-pillar window panes. In short, he made the Aztek more palatable and less offensive, at best.

Cleanse Your Eyes With These Gorgeous Car Designs:

However, bad design decisions linger and just can’t be erased. The futile attempt to reimagine the legendary Pontiac GTO onto the Aztek’s face lives on, plus the weird proportion of the rear is just an eyesore. Lastly, the square-ish fenders aren’t really going for the overall styling.

We still commend Bembli for the attempt, but the Aztek is a lost cause. It’s just impossible to make it look good and way beyond anyone’s skill as a designer.