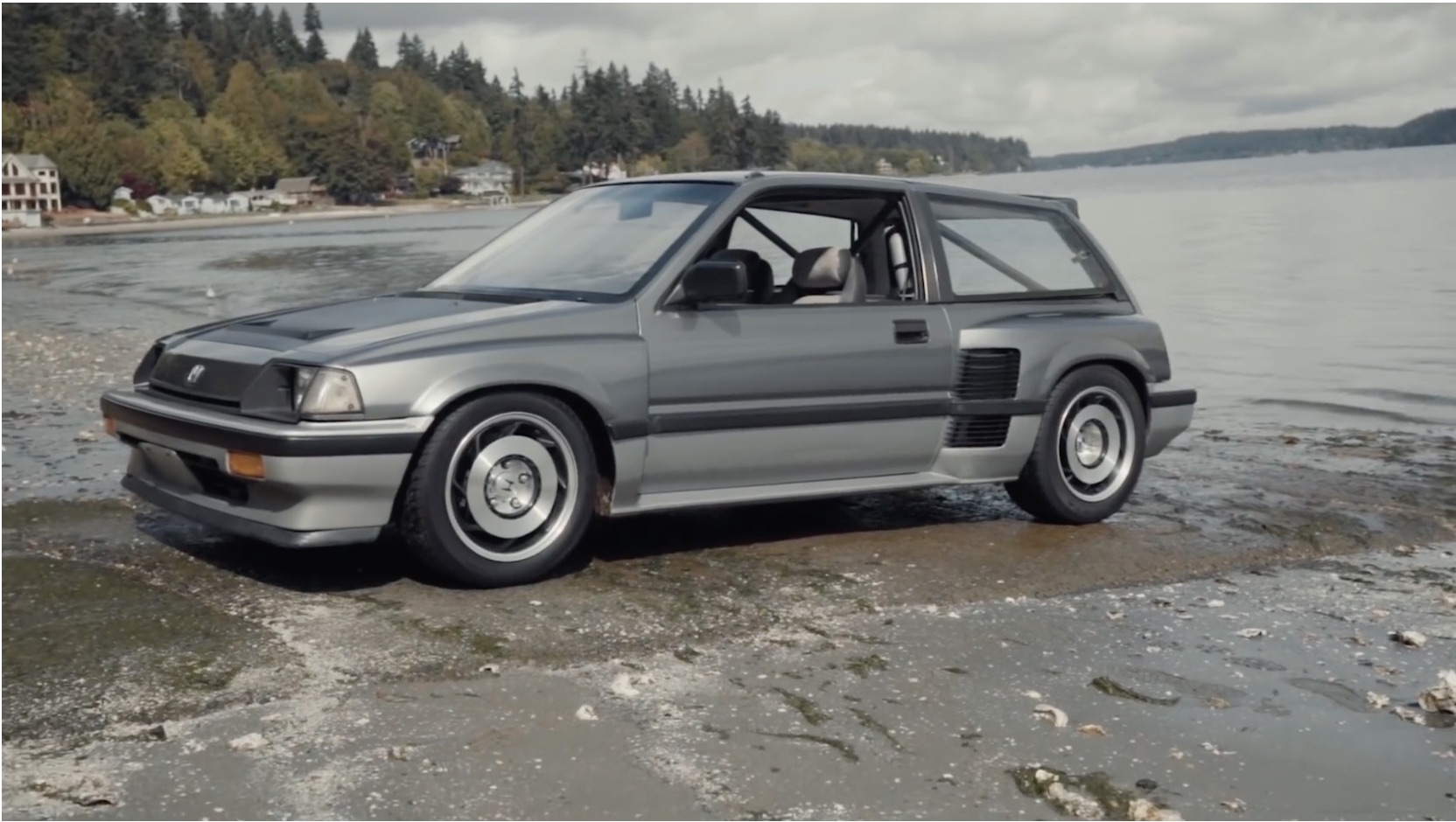 From the moment the kid in the blue 1999 Civic Si started stomping on my last nerve with cleats on, I have had a passionate bent against Honda products. Civics, CRXs, Accords, Preludes…didn’t matter. If it had the “H” in a square on the nose, I saw red mist. Either it was a doddering little crackerbox that time was going to eventually rot away, or it was one of the many Honda products that was being over-hyped as the replacement for displacement, usually while wearing some paint color that Chrysler used about 1970 and enough cheap plastic body additions to qualify as an environmental disaster. Call it snap judgement from a teenager, but I wasn’t having any of this nonsense…and this is from the same teenager that loved Honda three-wheelers.

Time and age do funny things to your perceptions. Back then, I hadn’t driven any car made by Honda. My first taste was a late 1980s Prelude that I found to be a killer little handling machine. The next was a buddy’s built-up Civic that, Lambo doors aside, was a properly fast little machine. I’m still not sold on the brand overall, and there is no danger of me owning a street-legal Honda that isn’t a motorcycle, but I’m not instantly pissed off when I see one. In fact, what you are about to see in the video below is actually bonafide badass.

The car itself is a 1984 Civic that that was built over a five-year time period. It’s a grab bag of parts: C4 Corvette hubs and brakes, Nissan 240Z suspension parts, and when first built, the powertrain from an Acura Legend. If you look at the side profile, you’d be forgiven for immediately thinking about a Renault 5 Turbo or a Ford ShoGun…the car follows the same rear-mounted engine setup like you’d find in a wild Group B setup. But outside of the bars visible through the window, it looks like a car that Honda truly could have cranked out. The paint is a stock-looking gray/silver two-tone, the interior is as you would expect, and the widebody fenders are fully steel.

After completing the car in 1992, the builder sold it off. The car floated around for a bit and below, will reunite with the craftsman for a visit, sporting a new engine and attitude that the looks require. I first thought that the only Honda I’d willingly own would be an NSX. Now? I’ll take one of these, please. It looks like the perfect mix of reliability, sensibility and insanity. Hit play below, and you’ll see what I mean.