The SportWagen also gets the axe.

We’re only a few months away from seeing the new eighth-generation Volkswagen Golf for the first time. As the October reveal date nears closer, Motor1.com has learned some eye-opening news about VW’s beloved compact hatchback, with regard to the U.S.

At an event in California this week, a Volkswagen employee told us that the standard version of the next-gen Golf, as well as the SportWagen, won’t be available in the U.S. Only the performance variants of the new Mark VIII – the GTI and Golf R – will be available stateside. When we reached out for an official statement, Volkswagen declined to comment further.

While no official explanation was provided, a glance at the sales figures provides some insight. In 2018, the GTI and Golf R combined for 48 percent of the Golf family’s sales, with the GTI out-selling the standard Golf nearly three-to-one. Though none of the Golf’s variants sell in massive numbers, VW only sold 6,642 base Golfs in 2018 – less than two percent of overall car sales for the brand.

This news also leaves the other models in the Golf lineup, the e-Golf and Alltrack, in question. Prior reporting indicates that the next-gen Golf will not be going full electric again, with the Europe-only Volkswagen I.D. hatchback becoming the brand’s full-EV model. 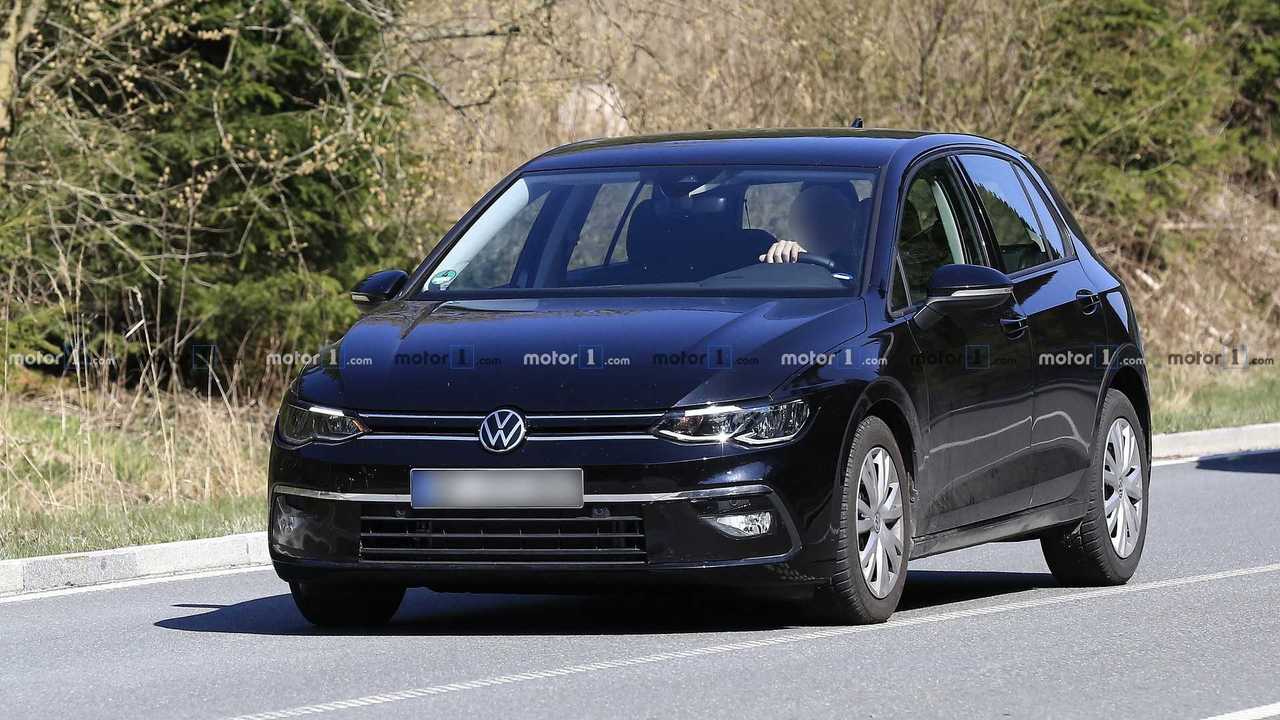 The rugged Alltrack, though, still makes sense in a market where cars like the Subaru Crosstrek and Kia Soul exist. However, with the SportWagen on which it’s based not returning, the Alltrack’s future looks dim.

Not having the standard Golf in the U.S. market signifies a major change. Chalk it up to more compact crossovers hitting the market as viable replacements, or just a shift in consumer mindsets altogether. Either way, the good news is that the two hot hatch versions of the Golf remain, and they’re already shaping up to be pretty epic.

Fear not, VW fans, it’s still an exciting time for the Golf.